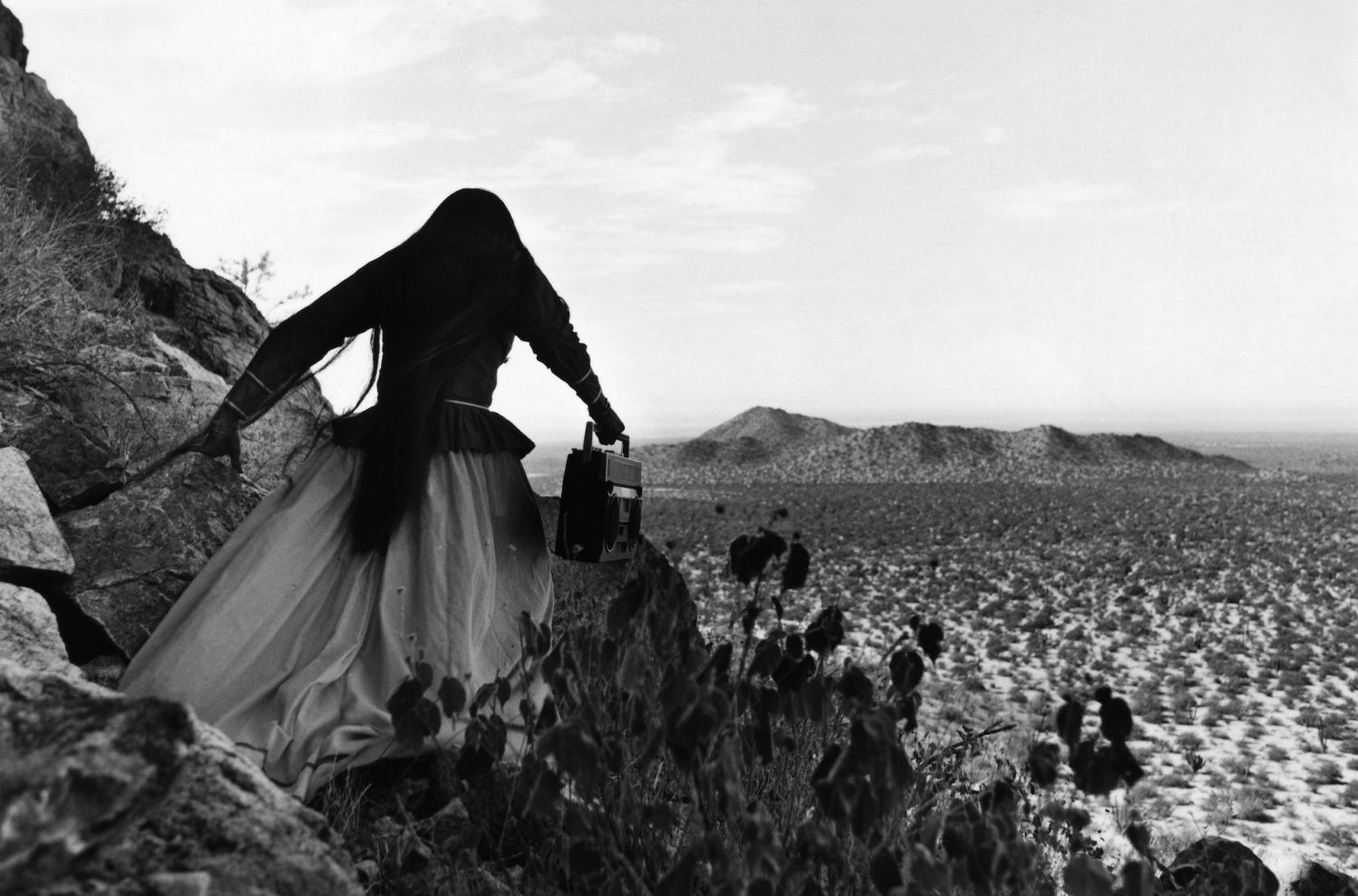 More than 100 photographs covering more than 85 years of Mexican culture and history arrive at the Tacoma Art Museum this fall in the exhibition Luces y Sombras: Images of Mexico I Photographs from the Bank of America Collection.

The photographs in Luces and Sombras cover the post-revolutionary era from the 1920s to the present day. With the work of 28 photographers, Mexican and other nationalities, this exhibit offers a living testimony to the character of life in a nation that has been in the throes of reinvention, modernization and continuous change over the past century.

“Photography is an art form that connects us to people and places in a very direct and familiar way,” said Jeff Williams, chairman of the Tacoma Art Museum board of trustees. “Luces and Sombras is a wonderful opportunity to immerse yourself in the beauty and variety of Mexico – its people, cultures, cities and landscapes – whether Mexico is your home, a place you’ve visited, or something new to you. We are grateful to Bank of America for sharing this exposure with Tacoma and our region.

Luces and Sombras was loaned through the Bank of America Art in our Communities program.

“The arts are enduring cultural and economic engines throughout Puget Sound,” said Kerri Schroeder, president of Bank of America Seattle. deepens our relationships with the communities we serve and expands access to the arts while developing cultural awareness and appreciation. This spirit and this connection is reflected in many images of Luces and Sombras.”

Luces and Sombras is translated by lights and shadows. The exhibition reflects many themes: landscape, urban life, fantasy and, especially among younger generations, gender and invented situations imbued with symbolism. It begins with works by photographers active at the end of the Mexican Revolution (1910-1920), including Manuel Álvarez Bravo, considered Mexico’s first truly modern photographer. It also includes guest artists such as Americans Paul Strand and Edward Weston.

Recent generations of photographers have found new purpose in documenting how lifestyles in Mexico continue to be altered by urbanization, migration, and the pervasive influence of popular Western culture and mass media. Alongside these images, photographs by artists such as Alejandra Laviada, Karina Juárez and Humberto Ríos explore contemporary issues or convey the artist’s personal reactions to the world around him.

Visit the Tacoma Museum of Art

Neighborhood evenings every Thursday from 5 p.m. to 8 p.m.