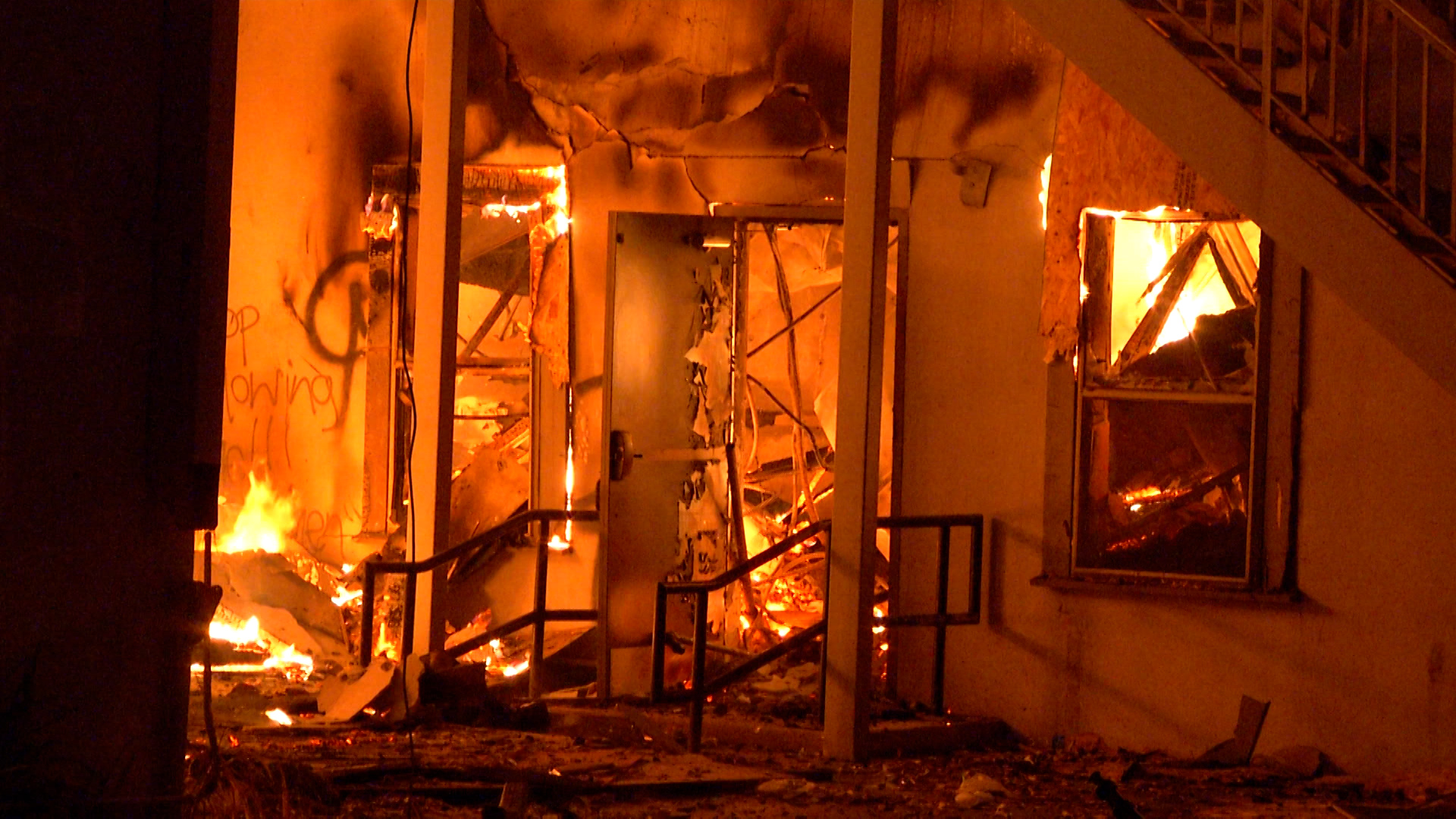 A 139-year-old abandoned building in downtown San Antonio was on track to earn historic designation. Still, the historic building suffered critical damage when a fire engulfed the structure on the night of Wednesday, February 23.

The San Antonio Fire Department responded to a two-alarm fire at 500 Urban Loop near Cesar Chavez around 11:08 p.m. Wednesday, according to preliminary reports. When firefighters arrived at the historic building, it was blanketed in thick smoke and flames.

Fire Chief Charles Hood said firefighters were dispatched to perform an initial search of the building but found no one inside. SAFD got the fire brigade out and sounded a second alarm as the rear of the building burned and finally collapsed. SAFD investigators were still on the scene on the morning of Thursday, February 24.

The building was built in 1883 and housed prominent San Antonio figure Fannie Porter, who ran a brothel out of the building until 1912. The Reverend JW Shaw, Bishop of the Archdiocese of San Antonio, purchased the property in 1912 and sold it. to the Carmelite Sisters of the Carmel of the Divine Heart of Jesus in 1918.

The Carmelite Sisters then sold the property to Father Flanagan’s Boys Home in San Antonio in 1990, later known as Boys Town. It operated out of the building until Boys Town closed its Texas properties in 2017.

That designation was still awaiting final approval from the Historic Design and Review Board at the time of Wednesday’s fire.