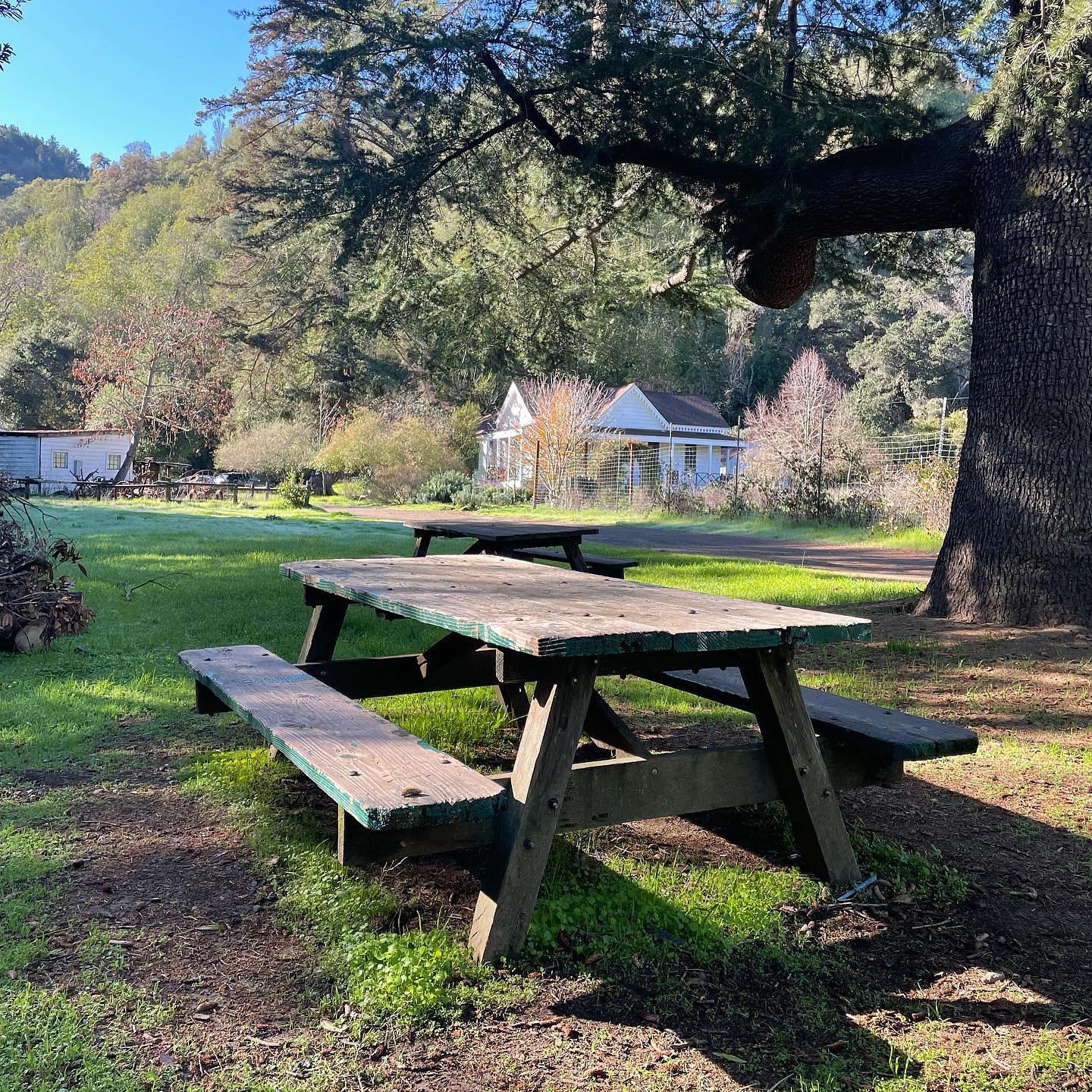 A California organization closed all of its summer camp sessions after several staff members quit over a swastika embedded in the architecture of one of the historic buildings.

Hidden Villa, which is located in Los Altos, will no longer be able to provide a camp experience for approximately 900 children who had planned to attend over the next few months, the chairman of the board of directors of the company wrote. organization, Peter Hartzell, and acting executive director, Philip Arca, in a letter. posted Wednesday on the site.

The organization said it would cancel all summer camp sessions in 2022, a move that Hidden Villa said was “the first time in our history that we have canceled all camp programming.”

Hidden Villa said the abrupt departure of camp staff, which led to the cancellation of summer camp, was partly caused by discussions around the symbols of the historic Duveneck House, which was built in 1929 and features three tiles with Buddhist swastikas and a lotus embedded in the architecture.

“It has come to the attention of the community that Buddhist symbols are experienced differently and some people have experienced harm due to their presence on the building,” Hidden Villa said in the letter. “A process to resolve the issue has been identified with staff and the board. After discussions with the community, on Monday June 6, the decision was made to remove the tiles from the building. They were removed on Tuesday June 7.”

However, the camp management team resigned on Sunday before the tiles were removed on Tuesday, according to Hidden Villa. Four members of the camp staff management have resigned, including the director of the summer camp.

“The loss of these key positions has led to the heartbreaking decision that we will not be able to responsibly provide a safe summer camp experience,” Hidden Villa said in the letter. “If we thought we could provide a safe experience for our youth, we would have found a way to make Camp work”

The resignation also prompted “the need for the organization to continue to pause, reflect and further develop action plans to address racial equity concerns shared by staff.”

“Any pain that our current and former staff, especially any staff of color, has experienced during their tenure with the organization, deeply saddens us. We are committed to creating an environment where all feel seen, welcome and heard,” the organization added.

Camp director Philip James, who is black, told the Los Altos Town Crier that he resigned on Sunday over Hidden Villa’s “failure to address structural and institutional racism issues.”

James expressed that he and other staff were frustrated that the organization did not quickly remove the swastika designs outside the historic building on camp property which is also used to host events such as rehearsal dinners and corporate retreats.

The camp was already struggling with staff shortages before the resignations and had canceled its day camps in May that targeted school children, including kindergartens.

“Staffing for the camp has been a challenge over the past few years. In anticipation, we have invested heavily in outreach, but we have always struggled to meet programmatic needs. We were less than 50% complete. ideal staffing in early May,” the letter read, adding that staffing is an industry-wide challenge.

Catchy menu and ketchup in Collinsville