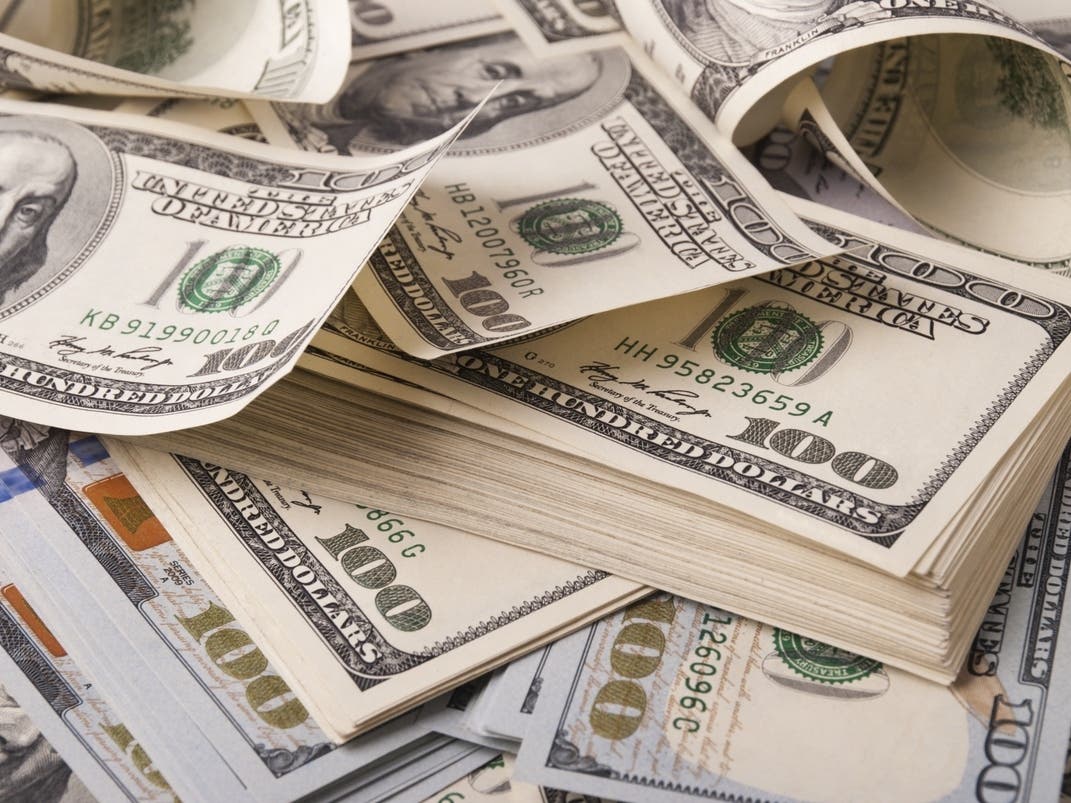 NEW YORK CITY – Nonprofits can breathe a sigh of relief as Mayor Adams’ administration unblocked $4.2 billion in contracts for charities that weren’t being paid on time while providing essential services, according to Deputy Mayor Sheena Wright of Strategic Initiatives on Friday.

There was a backlog of funds from 2,600 contracts for 460 nonprofits, Adams said at a news conference Friday at the Mercy Center in the Bronx.

It took 10 agencies, which worked in partnership with the city comptroller, 12 weeks to release the funds, according to Wright.

“The government was not doing its part, plain and simple,” Wright said. “Our mayor said enough is enough.”

Oversight entities, such as the city’s Legal Department, Office of Management and Budget, and MOCS have devoted their efforts and staff to streamlining the contract approval process, the spokesperson added.

The mayor said he spoke to the Comptroller after the primaries and together they said they wanted to focus on the things that make government ineffective.

“And at the top of the list was what we did to nonprofits,” Adams said.

Nonprofits taught people how to learn metalwork, construction, and design; help immigrants fight for their rights; feed people in pantries; educate students through after-school programs; leading the charge with anti-violence work; and going to hospitals and caring for people who are victims of domestic violence, the mayor said.

“We had them on the front line doing the hardest work, filling the void. Yet when it came time to pay them for their services, we put them through the bureaucracy that got in their way,” the mayor added.

Some associations had to take out loans to pay staff, the mayor said.

“A lot of the employees were black and brown and overwhelmingly female,” Adams said.

The mayor thanked his staff, but said clearing the backlog is just the beginning of part of the administration’s work to reduce inefficiencies caused by bureaucracy.

“We wasted taxpayers’ money. I can’t say it enough,” Adams said. “What is my signature problem? Getting my government to be efficient, productive and produce a better product than what we produced with taxpayers’ money.”