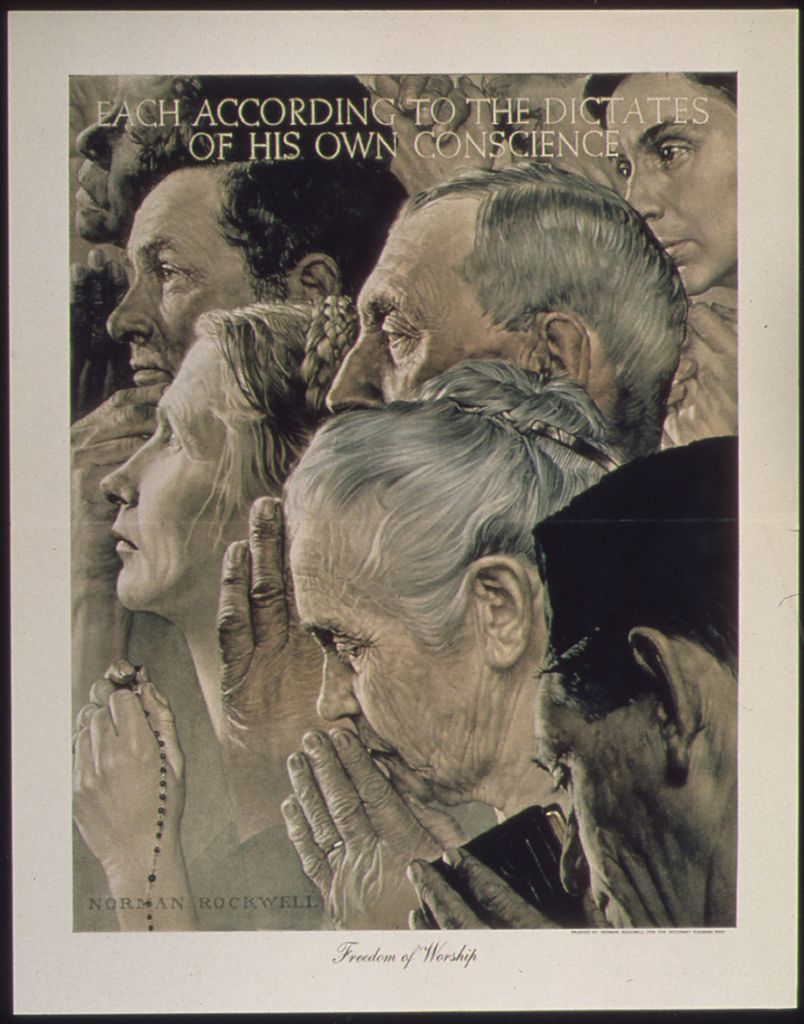 Growing cultural hostility to Christianity and biblical truth has led to a movement of people leaving the Church or rejecting certain tenets of the faith. Best-selling author Lucas Miles discusses the subject in his EpochTV series, “Church and State.” In the episode “Enemies Within Christianity: The Deconstruction Movement and Evangelicals,” Miles explains what it means to deconstruct one’s faith and how to guard against this dangerous and tragic ideology.

The phenomenon involves once professing Christians going through a process of deconstructing their faith. This process requires rejecting belief in absolute truth and twisting what the Bible says to fit one’s own values. Phrases like “tell your truth” are the result of this ideology.

Miles, an ordained minister, said that while Satan works in many ways to attack and threaten the gospel from outside the Church, deconstructionism threatens the Church from within.

The result of deconstructionism can be seen in the self-proclaimed “evangelicals” in today’s culture. Musical artists, authors and former pastors have joined this trend. Essentially, the movement is made up of people who believe themselves to be so enlightened that they are abandoning the Christian faith to which they once held fast.

Deconstruction is the idea that the faith Christians once relied on can no longer be trusted. Therefore, Christians must dismantle their faith and recognize the biases and prejudices that have shaped their understanding of scripture rather than seeing scripture for what it really is.

Miles discusses deconstruction and deconversion at length in his book The Christian Left: How Liberal Thought Has Hijacked the Church.

In the EpochTV episode, which aired Sept. 28, Miles says deconstructionism is a proponent of progressive Christianity, which is the reduction of Christian truths to arrive at different notions, or rather, an entirely different religion.

Although deconstruction may be the process, Miles notes that deconversion is the result. If a person doubts and twists the truth of the scriptures long enough, they will eventually give up the faith altogether.

Is deconstructionism a new concept?

The ideology of deconstructionism stems from the Enlightenment period. The analysis of difficult philosophical topics through rational thought rather than biblical teaching has led many to search for the historical Jesus, removing supernatural aspects from the New Testament to simply portray Jesus as a historical figure. Some Church members tried to adapt to the Enlightenment and “save” Christianity, which they saw as no longer relevant for their times. Miles says the gospel doesn’t need saving: it’s still relevant. When we skimp on the truths of Scripture, we take away its relevance instead.

This gave rise to critical theology, in which people applied the same critical eye to scripture that Karl Marx applied to society and economics. This new line of thinking has led to looking at the scriptures with doubt and concern, wondering “did it really happen that way?” Miles notes that it’s reminiscent of the serpent in the garden asking Eve, “Did God really say ‘You mustn’t eat from a tree in the garden?'”

Although deconstructionists consider themselves awakened or enlightened, their philosophy is nothing new. In fact, it has existed since the Garden of Eden.

Unfortunately, this thought inevitably leads to misinterpretation of Scripture. When someone concludes that Scripture does not tell the truth, he or she must choose which parts to accept or reject, and may decide to twist parts of the Bible to suit personal preferences.

If this is allowed, why would Christians believe anything in the Bible? Over time, many deconstructionists indeed begin to doubt the Bible, which leads them to deconversion.

Deconversion is the destination

According to Miles, true Christianity holds that all scriptures are inspired by God and are inherently true. Thanks to the Bible, we have the words necessary to understand the world, to light our way and to lead our lives.

Miles is referring to the cult group Hillsong, whose writer left the faith because he thought Christians, while being beautiful people, could also be the most critical. Miles says he agrees with this observation. Christians are sinners like everyone else. However, the writer’s inability to face the reality of sin in the Church led to his deconversion. Unfortunately, many others have followed suit.

Miles also notes that deconversion doesn’t happen overnight. Losing one’s relationship with God and one’s understanding of biblical truth occurs when we allow our hearts to bend, warp, and tangle. Over time it reaches the point where we are ready to drift away from the faith we once had. He clarifies that it is not just bad behavior that drives someone away from God. It is the intentional act of rejecting one’s faith in God and bowing to another entity, be it human reason, the state, or oneself.

The EpochTV episode explains how walking away from faith and pursuing other ideas starts with a process. Hebrews 3:7-11 warns against hardening our hearts as the Israelites did. Instead of allowing our hearts to be hardened by seeing the trials and confusing elements of scripture, Miles encourages Christians to look into their faith and examine these issues by clinging to God and pursuing the truth through him. Doing this can lead to a better understanding of the truth of God and who He is.

Christian Orthodoxy and why it matters

The term orthodoxy means right teaching or right belief. Miles uses the analogy of a buoy floating in the water. A buoy is attached to an anchor which holds it in place while allowing it to float above the waves. Orthodoxy is like a buoy that adapts to the waves and winds of relevant cultural issues, while remaining anchored to biblical truth.

Christians may vary on certain issues and remain within the framework of Orthodox Christianity. However, they cannot detach themselves from the foundation of the Christian faith, which is the revealed person of Jesus Christ and the word of God. True Christianity does not allow followers to drift in the waters of progressive ideology and deny the scriptures. “The moment you begin to ignore scripture, you cut yourself off from the foundation of truth and drift into very dangerous waters,” Miles says.

Miles believes that deconversion is simply a method by which people convince themselves that certain things are not true, allowing themselves to justify their sins and live as they wish.

The real motivation behind the deconstructionist movement is what this EpochTV series has highlighted in all of its episodes: the Marxist goal of dismantling the foundation of the Christian faith. True Christians know this is impossible because the gospel is infallible. However, this does not mean that Satan cannot use deconstructionists to try to lead people away from God. Miles says believers should focus on pursuing God and having a genuine relationship with him rather than putting religious leaders on a pedestal. People will make mistakes and fail, but God’s word will always prove timeless and true.

Look “Enemies Within Christianity: The Deconstruction Movement and Evangelicals“, on Epoch Cinema here.

Emily is a staff writer for The Epoch Times and a freelance political reporter. With an extensive background in political communications and journalism, she is committed to serving her country by bringing the truth about important issues of the day to the American people.