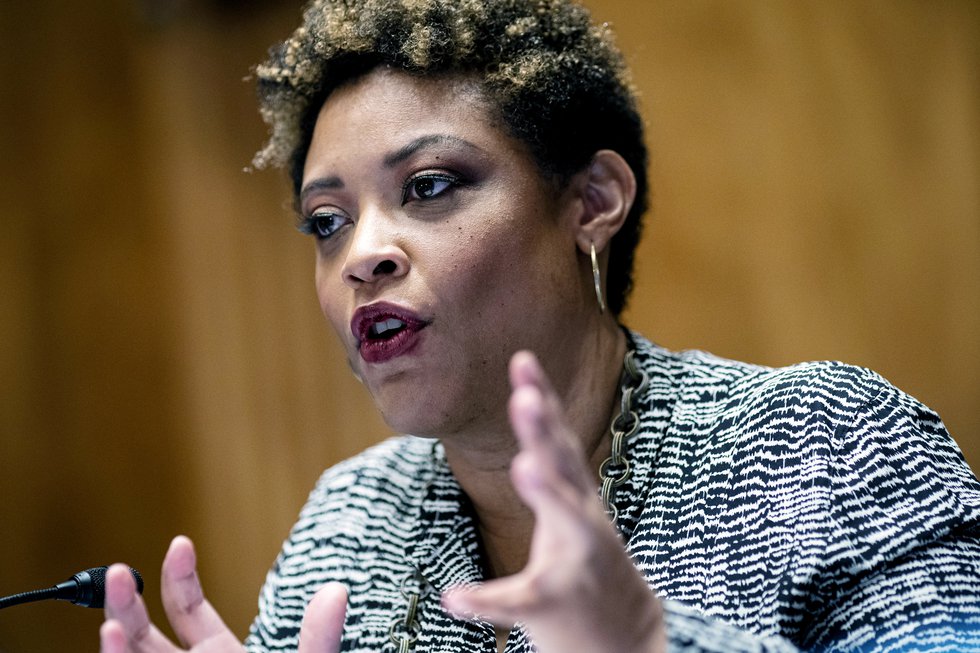 WASHINGTON (WAFB) — Baton Rouge native Shalanda Young has become the first black woman to be named director of the White House Office of Management and Budget.

Louisiana native Shalanda Young today became the first black woman to be confirmed as director of the @White House Office of Management and Budget. Congratulations on this historic achievement, Shalanda! You continue to be the pride of your country of origin. #LouisianaProud #lagov

Young was confirmed with bipartisan support by the US Senate on Tuesday, March 15. Senators voted 61 to 36 to confirm her to the post. She has served as Acting Office Manager for the past year.

Young worked on the House Appropriations Committee for more than 14 years and became the first black woman to serve as the committee’s staff director in 2017.

“It shouldn’t have taken this long to confirm someone as obviously as qualified as Shalanda Young. She has been leading the OMB for almost a year. She knows the budgetary and appropriations processes like the back of her hand. She proved able to work with both Republicans and Democrats. And it is through his guidance that the administration has won some of its greatest victories, including passing the bipartisan Infrastructure Act,” said Senate Majority Leader Chuck Schumer (D-New York).

BREAKING: The Senate has confirmed President Biden’s highly qualified nominee to serve as Director of the Office of Management and Budget:

She is the first black woman ever confirmed by the Senate to lead the OMB. pic.twitter.com/rMWGxdNj4c

Young holds a master’s degree from Tulane University and a bachelor of arts from Loyola University in New Orleans.

The Office of Management and Budget “assists the President of the United States by overseeing the implementation of his vision across the executive branch. The mission of the OMB is to assist the President in achieving policy, budgetary, managerial and regulatory objectives and in discharging the statutory responsibilities of the agency,” according to the White House website.

Lansdowne Theater could open as early as summer 2020 after receiving $3.5 million boost