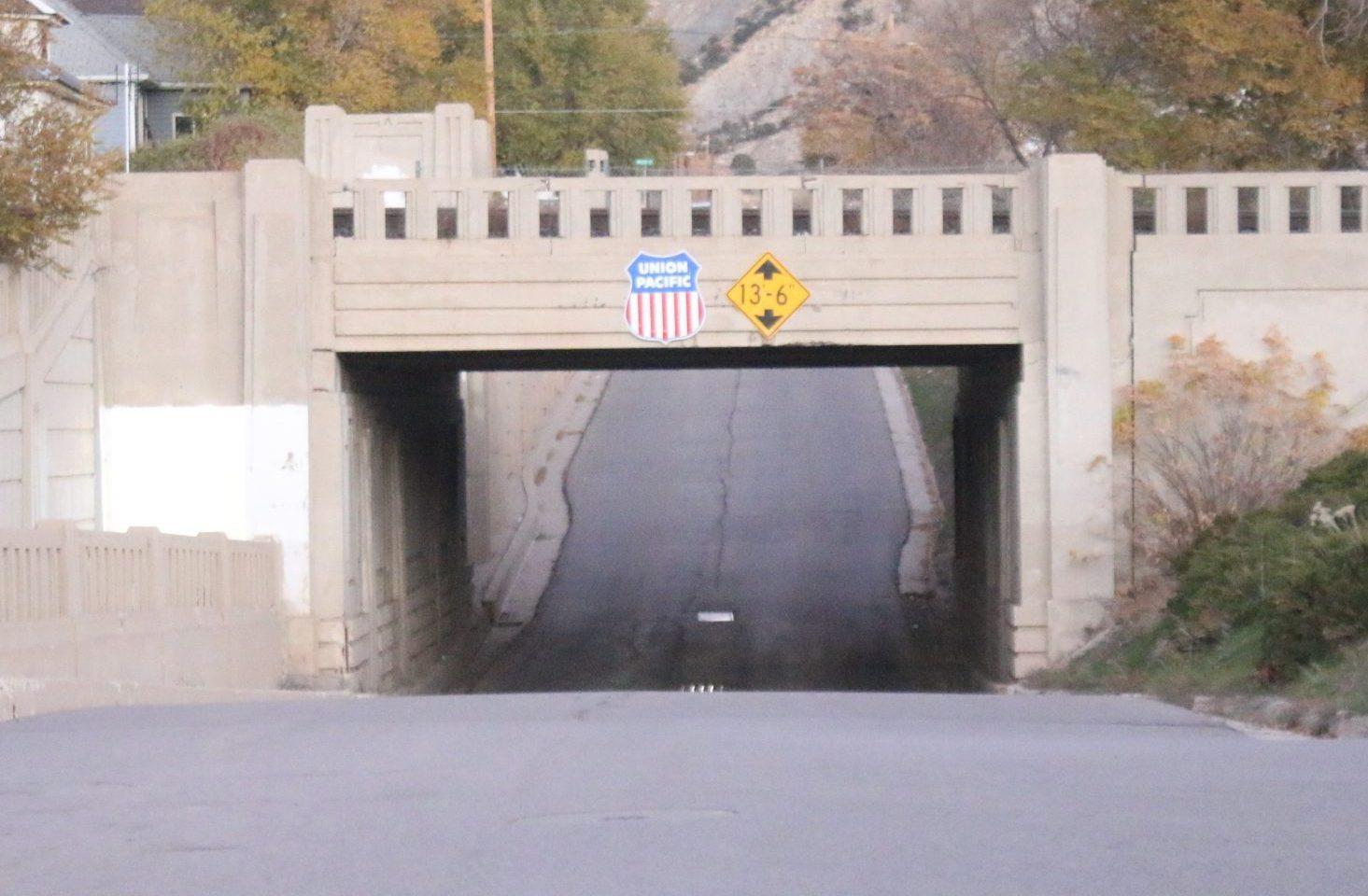 Helper City Council met virtually on Thursday evening to discuss a number of topics, including considering whether to accept a consulting contract to designate the Janet Street underpass as a historic landmark.

Mayor Lenise Peterman began by explaining that she contacted T-Mobile because the subsidized lighting was $ 5,000 under budget. With that in mind, she asked to use part of the funds to designate the underpass as a landmark, which T-Mobile was very supportive of.

To achieve this, the mayor continued, they have to outsource to a consultant because there are a lot of steps. From there, she welcomed Kirk Huffaker to the meeting, who is an historic preservation consultant in Salt Lake City. He has had a 25 year career in preservation and one of the roles he plays as a consultant is to help designate properties. Huffaker works closely with the state preservation office and the national park service for designations.

Huffaker has stated that they are honorific in what they do and in no way restrict property rights. This is primarily a way of drawing attention to benchmarks and possibly making them available for other sources of funding, such as repairs, servicing and maintenance. He said there are a lot of pluses with very few minuses.

Huffaker has received photos of the bridge and believes he is eligible. When this was presented to the Preservation Office who are ready to accept nominations for the bridges, it was discovered that the Janet Street Bridge was on their list.

The process, according to Huffaker, takes anywhere from six months to a year in terms of research and working through a number of stages. Completing this would take advantage of grant funding, as there are certainly repairs needed.

Mayor Peterman said she was delighted that this was something that did not come from the city’s budget but rather from grant funds. “I think it’s a beautiful bridge. I would love to restore it to its original shape, ”said the mayor.

City Councilor Michelle Goldsmith said it was long overdue, with City Councilor Malarie Matsuda thanking Huffaker for his work. The contract to go ahead with the designation of the Janet Street underpass as a historic monument was then approved by council.