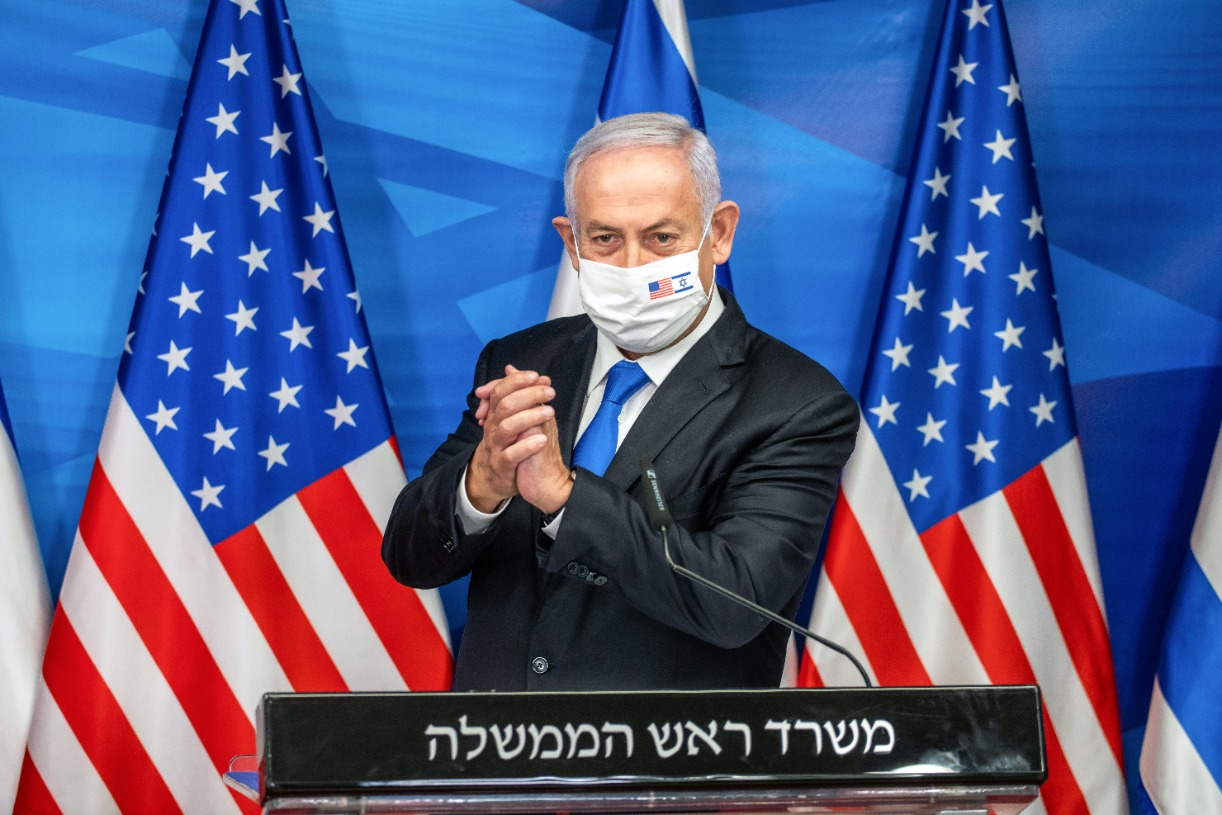 Bipartisan support for Israel shattered: here’s how to fix it

The US-Israel link is a flexible and wide bridge. There are many lanes that allow for a variety of two-way traffic. At most are shared cultural and moral concerns; more specifically, there are security and economic issues. But while Israelis have embraced American pop culture and enjoy making economic and cultural connections, most American history and politics are lost, especially American political leanings. It can be damaging.

It’s ironic and sad that most Israelis still don’t fully appreciate the American side of the Zionist enterprise, dating back to the days of Louis Brandeis, Henrietta Szold, Stephen Wise and Golda Myerson, to Colonel David Daniel “Mickey” Marcus and Eddie. Jacobson, IL Kenen, the United Jewish Appeal, the American Israel Public Affairs Committee, and the Soviet Jewish movement, all of whose contributions can still be seen in Israel today.

The same goes for the Israeli leadership. Even before Naftali Bennett became Prime Minister of Israel, Foreign Minister Yair Lapid has now argued that Benjamin Netanyahu has destroyed US bipartisan support for Israel. In June, at a meeting in Italy, Lapid told Secretary of State Antony Blinken that during the Netanyahu years “… mistakes were made”.

With the attempt to remove support for the Iron Dome missile defense system from the US Congressional budget bill, even more Israeli officials, speaking to Axios, anonymously blamed the development on Netanyahu. No evidence to support this claim was presented. Apparently, there is a straight line between Netanyahu’s divisive speech to the US Congress in 2015 and Representative Alexandria Ocasio-Cortez (D-NY) and the “Squad” opposed to funding the Iron Dome system, which was subsequently approved by a vote of 420-9.

Yet Israeli Diaspora Affairs Minister Nachman Shai called for a “long-term solution” in Israel’s relations with the Democratic Party, saying: “Long-term developments in the United States are changing the Party. Democrat and reinforce the progressive and anti-Israel axis. Shai then criticized Netanyahu for his opposition to the 2015 Iran nuclear deal.

The Bennett administration believes everything Netanyahu has done was wrong and is happy to use Netanyahu as a fig leaf for centrist Democrats opposed to progressives. But it is naive to claim that Netanyahu is what eroded American bipartisan support for Israel.

What Lapid and many others apparently failed to understand was the turnaround in American politics that saw the rise of the far left, which took control in many cities from San Francisco to Portland in passing through Minneapolis, and which is represented in Congress by the Squad and dozens of other ideologically aligned representatives.

The late Democratic National Committee decision to back Joe Biden was an attempt by the dominant Democratic establishment to undermine the strong progressive wing of the party led by Senators Bernie Sanders (D-VT) and Elizabeth Warren (D-MA) while retaining Control. This was quickly wasted on a number of issues, notably Israel, giving the squad the edge in a very divided Congress. Only the top leaders, led by House Speaker Nancy Pelosi (D-CA) and Senate Majority Leader Chuck Schumer (D-NY), remain familiar with the old terms of an “unwavering commitment to Israel” , even though they’ve lost the spotlight are on the progressives and figures around Biden who continually shift his politics to the left. With the mid-terms to thirteen months, polls disastrous for the party and for Biden himself, and economic forecasts revised downwards, the pressure from the left is increasing.

Despite all the problems – an open southern border, declining economic forecasts and plummeting popularity – pressure on Israel remains a key progressive policy. This in part reflects the influence of the progressive’s true godfather, Barack Obama.

“Tough love” was the message Barack Obama had been selling since his speech in Jerusalem in 2013. In his speech during American Jewish Heritage Month at Congregation Adas Israel in Washington in 2016, he said:

These messages were passed on to the Biden administration, but have now evolved thanks to progressives and their campus-influenced worldview. Israel (like the United States) was born out of sin, and the world would be better off without it. In the meantime, the US-Israel relationship is expected to be significantly degraded. Netanyahu’s dating with Republicans and Donald Trump was not helpful, but it was Obama who put the US-Israel relationship on a downward trajectory.

The democratic generation gap is palpable; elders like Schumer and Nancy are genuinely pro-Israel, while the Young Guard – exemplified by Ocasio-Cortez, Ilhan Omar (D-MN) and Rashida Tlaib (D-MI) – is not. Indeed, they can embody the New Democratic Party more than anything, where far-left identity politics meets demographic changes, the socialist economy and obsessive hatred of Israel. Tlaib and Omar also espouse a conspiratorial mindset and a willingness to partner with the Islamists who support Hamas and Hezbollah.

But the debate over Israel also reveals something about America itself. The very fact that there is a debate – with progressive Democrats in power, puzzled older Democrats, and Republicans competing to see who can go further in the defense of Israel – reflects the oversized place Israel occupies. in American political and cultural life. This is not the result of infamous “Jewish power” but is truly rooted in the American experience. It may not be healthy.

Former Israeli Ambassador to the United States, US-born Michael Oren was right when he wrote about the Obama years,

After half a decade of tension, we must begin the process of redress. The greatest quality of a leader, I have long observed, is clairvoyance. The realm of foreign relations is dense with the fog, and the ability to see through it is essential. American and Israeli leaders must discern their converging interests and work to achieve them. They need to restore those three ‘no’s’ – no surprises, no daylight, no public fights – into their relationships. They must review the meaning of ally.

The United States and Israel need a reality check on the alliance and a better understanding of politics and culture in Jerusalem and Washington. The point is that the Israeli political arena leans much more to the right while the loudest voices in US politics currently lean to the left means that more effort is needed to explain positions to each other.

Asaf Romirowsky is Executive Director of Scholars for Peace in the Middle East (SPME) and Senior Non-Resident Researcher at the Begin-Sadat Center for Strategic Studies (BESA).