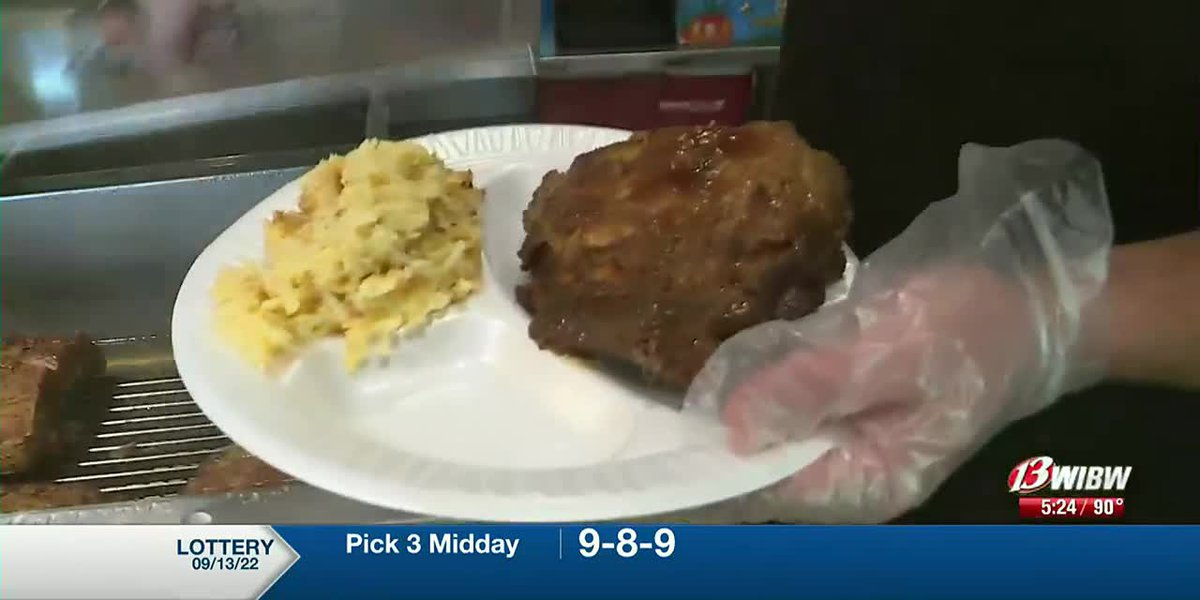 TOPEKA, Kan. (WIBW) – The historic Harley Davidson Building, which is located at 21 St. and Topeka Blvd., also offers its visitors a meal at Bar-B-Que Black Dog located inside the historic building.

Black Dog Bar-B-Que opened in 2009, and according to owner/partner Ray Moorhead, Black Dog Bar-B-Que is about to reach its 15th anniversary in a few months. Moorhead describes the restaurant combined with the historic Harley Davidson building as “one big wedding.”

“It’s a big wedding, historic Harley Davidson and Black Dog Bar-B-Que in the same building, because we lean on each other,” Moorhead said. “We welcome customers; they’re going to see the Harleys. They bring customers in there, they come and have a barbecue. It’s a great wedding. »

According to Moorhead, Black Dog Bar-B-Que offers its daily smokey combos on Tuesdays, Thursdays and Fridays. With smoked meatloaf on Tuesday, chunks of smoked sausage on Thursday and baby back ribs on Friday.

“They’ll fall meat from bones, that’s how they are,” Moorhead said. “We start our rib process 24 hours before we start cooking. They’re in an apple juice bath and then after that we put them in the oven for a couple of hours and then they come out and end up on the smoker.

“The initiator of this was actually his mother many years ago,” Moorhead said. “We would only sell that here in the building and we probably sell around 700 bottles a year. It’s a great barbecue sauce, everyone who tries it loves it.

“Oh, I love being back here, because I have regular customers,” according to Lowe. “There are guys who come here two or three times a week. You know, we really appreciate them.