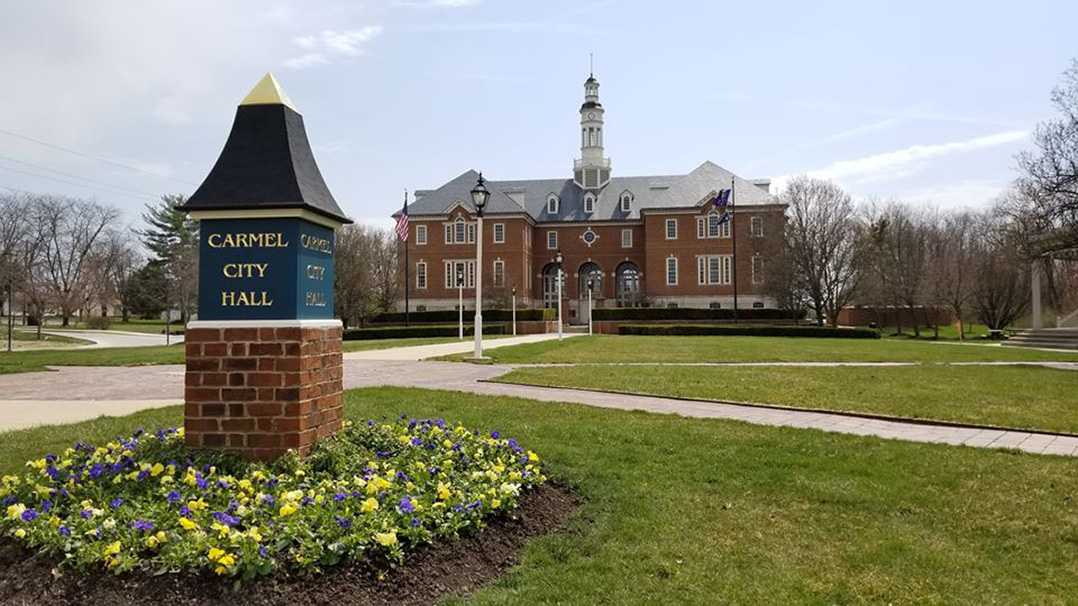 Carmel City Council met Jan. 10 to renew several board appointments and hear an update on a historic home.

What happened: The Board carried out several renewals of mandates and one new appointment to various Boards.

What happened: The board did not appoint a new member to Carmel’s audit committee to replace Arnold Hanish, who has reached his term limit.

What this means: The city council formed the committee in 2017 in response to disputes it had with the office of the clerk-treasurer. The position of clerk-treasurer was eliminated in 2020 as part of Carmel becoming a second-class town, and committee and council members wonder if the committee is still needed.

And after: The board plans to discuss the future of the committee.

What happened: Council heard an update on the future of a historic home near Keystone Parkway and Smoky Row Road on a property under development in the Courtyards of Carmel area.

What this means: Indiana Landmarks’ Mark Dollase, speaking on behalf of the Carmel Historic Preservation Commission, said developer Epcon is donating a 2-acre parcel including the 180-year-old historic home to Indiana Landmarks, which will restore the home and will market for resale. .

And after: Dollase said a buyer for the home has not been identified, but there has been recent interest. “The sooner we can get it into the hands of someone who is going to fully restore it, the better,” he said.

Transforming historic buildings in the Whittier district into high-end offices