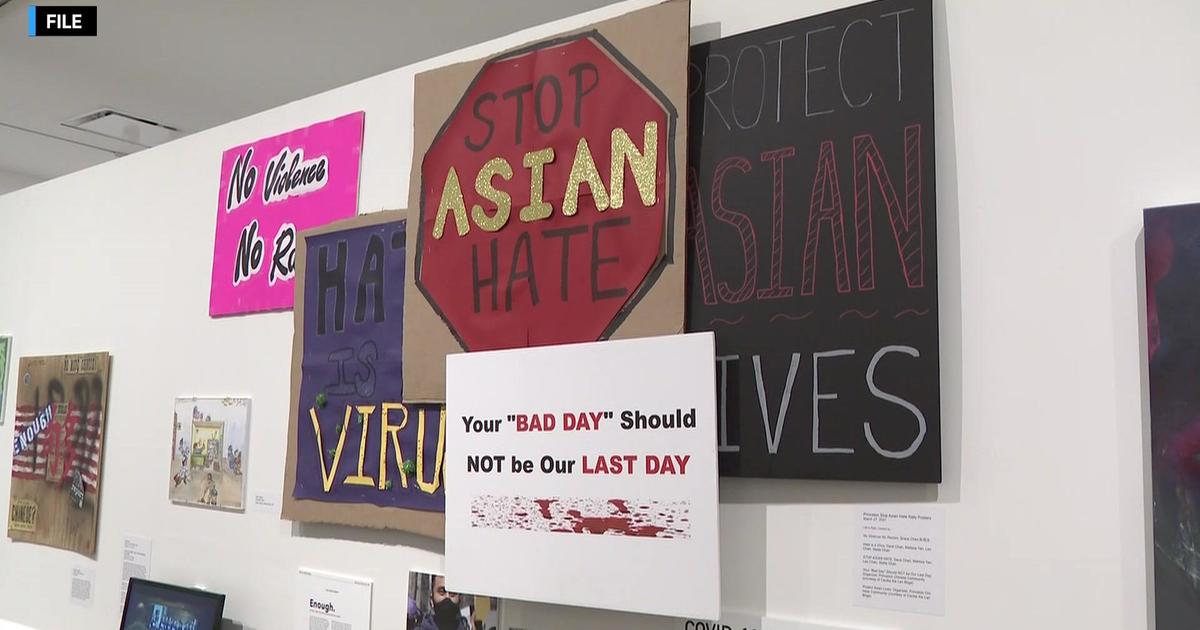 NEW YORK — The Museum of Chinese in America is about to undergo a major transformation, rebuilding its facilities to better document an often overlooked part of American history.

Museums often dwell on the past, but in Chinatown, the Museum of Chinese in America seeks to shape the future.

A massive expansion is underway to combat cultural ignorance by amplifying a long ignored history.

“We often ask our young people who come through the door, ‘Can you name an Asian American hero?’ The answer is almost always no,” said Nancy Yao, president of the Museum of Chinese in America.

Yao tells CBS2’s Christina Fan that a new state-of-the-art headquarters slated to open in 2025 hopes to educate 300,000 visitors a year. It will include a theater, a genealogy center and an exhibition space housing centuries of history.

A featured person is a Chinese corporal who served in the Civil War.

“His last name was Pierce because he was adopted. You would never know that, and just a lot of people who were pioneers that you don’t learn about in your history textbooks, which I found really interesting and kind of like, you be proud at that moment,” visitor Annie Gao said.

The unveiling comes at a critical time when anti-Asian hate crimes have reached over 10,000 incidents nationwide since March 2020.

“The genesis of this discrimination is really based on the exclusion and discrimination of Chinese people in this country over 200 years ago,” Yao said.

The new facility will expand the museum’s footprint from 12,000 square feet to over 68,000 square feet. It was designed by Maya Lin and Ralph Appelbaum Associates, drawing inspiration from Chinese scroll paintings of landscapes and an ancient math puzzle.

“The various bronze or metal pieces on the outside kind of allude to this tangram puzzle,” Yao said.

A symbolic puzzle of the journey of so many Chinese-American immigrants trying to find their place in America, finally told and learned on a larger scale.

Construction of the new building will begin later this year and is expected to be completed in 2025. During this time, the museum will take its exhibits on the road.

Christina Fan joined CBS2 News as a general assignment reporter in the spring of 2019.