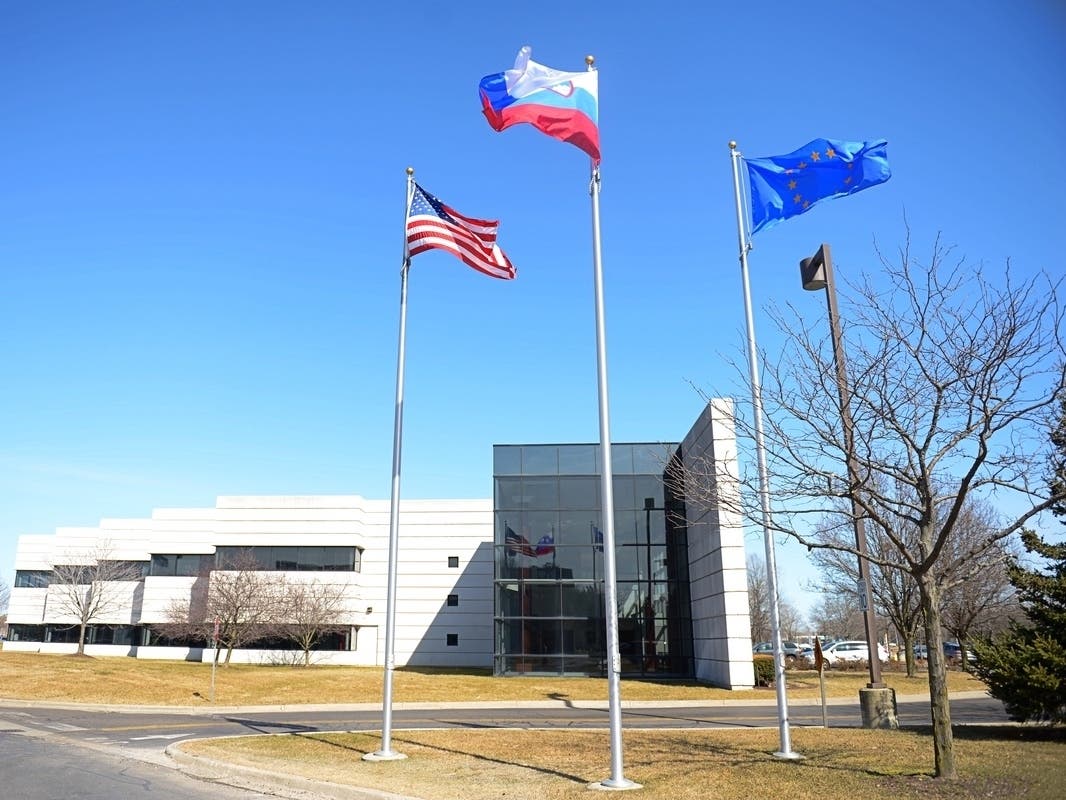 The $128 million budget will reduce the city’s $22 million structural deficit by about $20 million, paving the way for a structural balance in the city’s deficit by the second year of the Hammound administration. , officials said.

“With so many challenges ahead, we approached this budget process with meticulous attention, but more importantly, with compassion and care,” Hammoud said. “Ultimately, we offered a path forward that resulted in no layoffs, no reductions in service, and the long-term preservation of retiree benefits.”

The budget includes several new investments, including a first-ever comprehensive study of Dearborn’s water and sewer infrastructure, focused specifically on flood prevention. The study will also provide a roadmap for total greening of the city to better manage storm runoff and intense rainfall.

The budget also includes investments in parks and recreation, including free pool admission for Dearborn children 13 and under, three new soccer fields, basketball and tennis courts, and wading pools.

Funds have also been allocated to address the city’s growing rat problem by expanding a vector control program designed to curb the growth of the citywide rat population.

Authorities are also looking to tackle speeding and dangerous driving, which are a major concern for many city residents. The budget will allow officials to set up speed bumps, radar signs and redesign streets to make roads easier for drivers, cyclists and pedestrians.

The new budget also includes deductibles of $250 for post-Medicare retirees and $500 for pre-Medicare retirees under age 65, while other retirement plans are unaffected. The administration pre-funded deductibles for the first two years through new health care reimbursement agreements (HRAs) and created a hardship provision that exempts anyone who cannot afford the changes based on their revenue.

“These changes are intended to preserve that long-term benefit, not only for current employees but also for those who have not yet retired,” Hammoud said. “We don’t have to look far to imagine where we were going before. With the support of the city council, we can now envision a more certain future for this benefit and for the city more broadly.

Hammoud also changed his own health plan and that of his top executives to a $2,000 deductible plan for individuals within the budget.

All documents and information for the fiscal year 2023 budget are available at www.cityofdearborn.org.