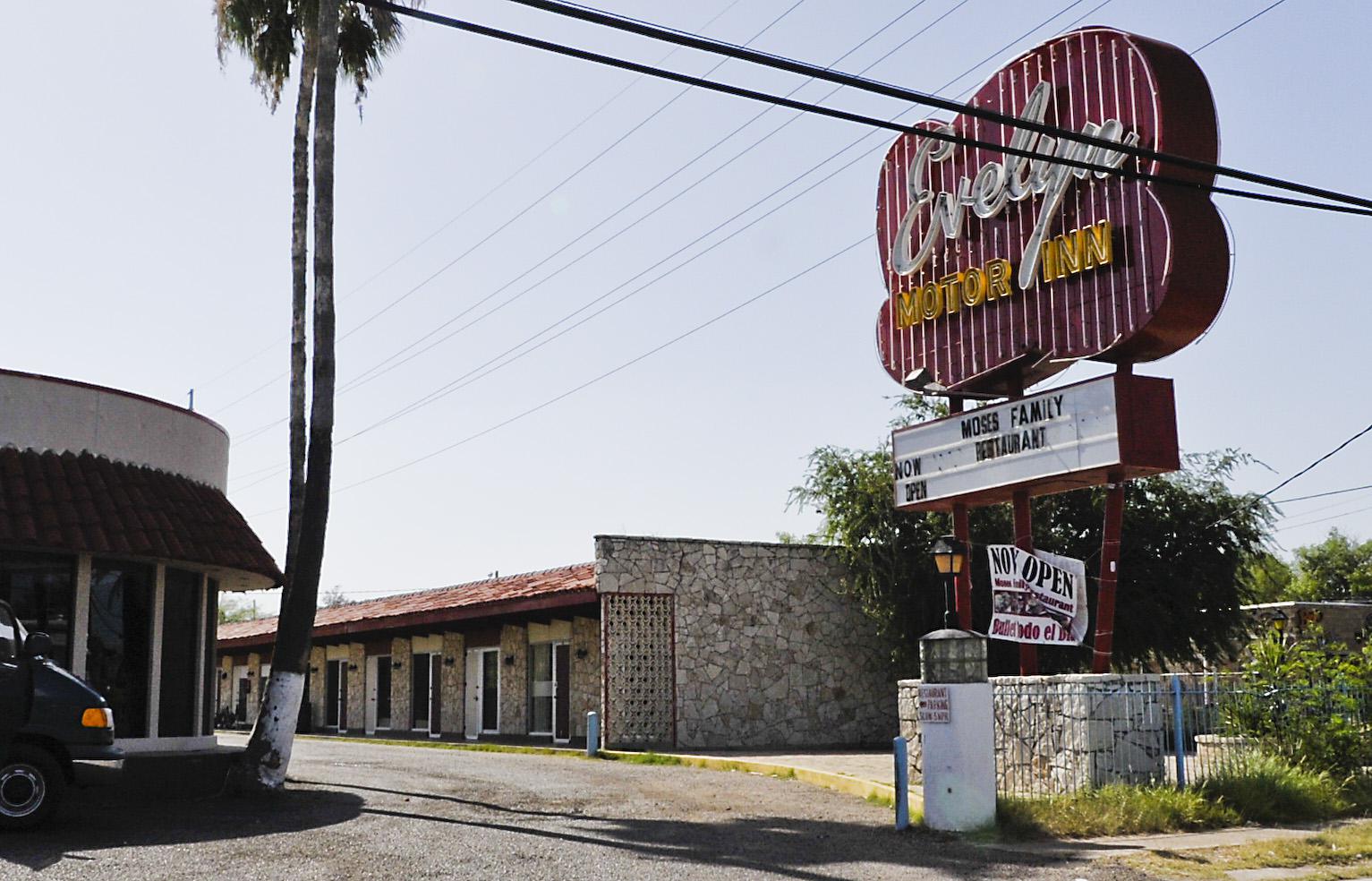 Evelyn Motor Inn owners are desperate to sell the property

A representative of the owners of Evelyn Motor Inn has presented city council with a statement requesting a zone change at the motel in hopes of turning it into a bus station. The terminal is proposed to bring financial benefits to Laredo as the location of San Bernardo would complement the hotels and business district in the area.

“Currently we are paying close to $ 30,000 in annual taxes for this hotel and renting it out for less than that,” said the rep. “We are old, sick and we don’t have the luxury of more time to wait for someone to come ready to buy a place that is plagued by criminal activity and who would be willing to invest in restoring it.”

On the other side, a letter from Margarita Araiza and the Webb County Heritage Foundation shared their concern about the possible demolition of the Evelyn Motel.

“It’s an architectural gem hidden under the facade of years of neglect,” the letter read, claiming the Evelyn Motel is one of the few remaining examples of mid-century modern travel architecture in our region. community.

A petition with more than 70 signatures has been filed to protest the zoning of the property in B4, which would allow the installation of a bus terminal, arguing that the quality of life of surrounding residents would be affected by the problems of traffic, air and noise pollution, pedestrian safety. and other concerns.

The owners of the Evelyn Motel have said that as they are now 70 and sick, they can no longer afford such a big investment. They also explained that due to the death of their daughter, they are now caring for her three children on their own and have even had to return to work. The money they want to get by selling the motel would therefore be used for the education of their grandchildren. Owner Antonio Gonzalez noted that he was not interested in making his property a historic monument.

The Texas Historical Commission has shared that the property is “eligible for National Register of Historic Places listing based on architectural criteria,” but the property is not historic as it has not been officially named. , and the historic status can only be granted to the property if the owners request it, a representative of the potential buyer of the motel said. As the buyer understands that the restaurant and hotel signage have historical value, the plan would retain and renovate them as well as the gift shop when creating the proposed bus terminal.

City Councilor Alyssa Cigarroa expressed sympathy to the owners, but further explained that it was her duty to fairly represent everyone in their neighborhood as many residents are unhappy with the construction of a terminal by bus at 2720, avenue San Bernardo.

“I’m a representative of the whole district as a whole… this is something that is not in favor of the surrounding area,” Cigarroa said. “I don’t think this is the right location for a bus station… it’s not in the best interest of the neighborhood and for San Bernardo.

The request required a super majority of the board, i.e. at least six votes, which were not received, which has yet to yield a clear decision on what will happen to the property.