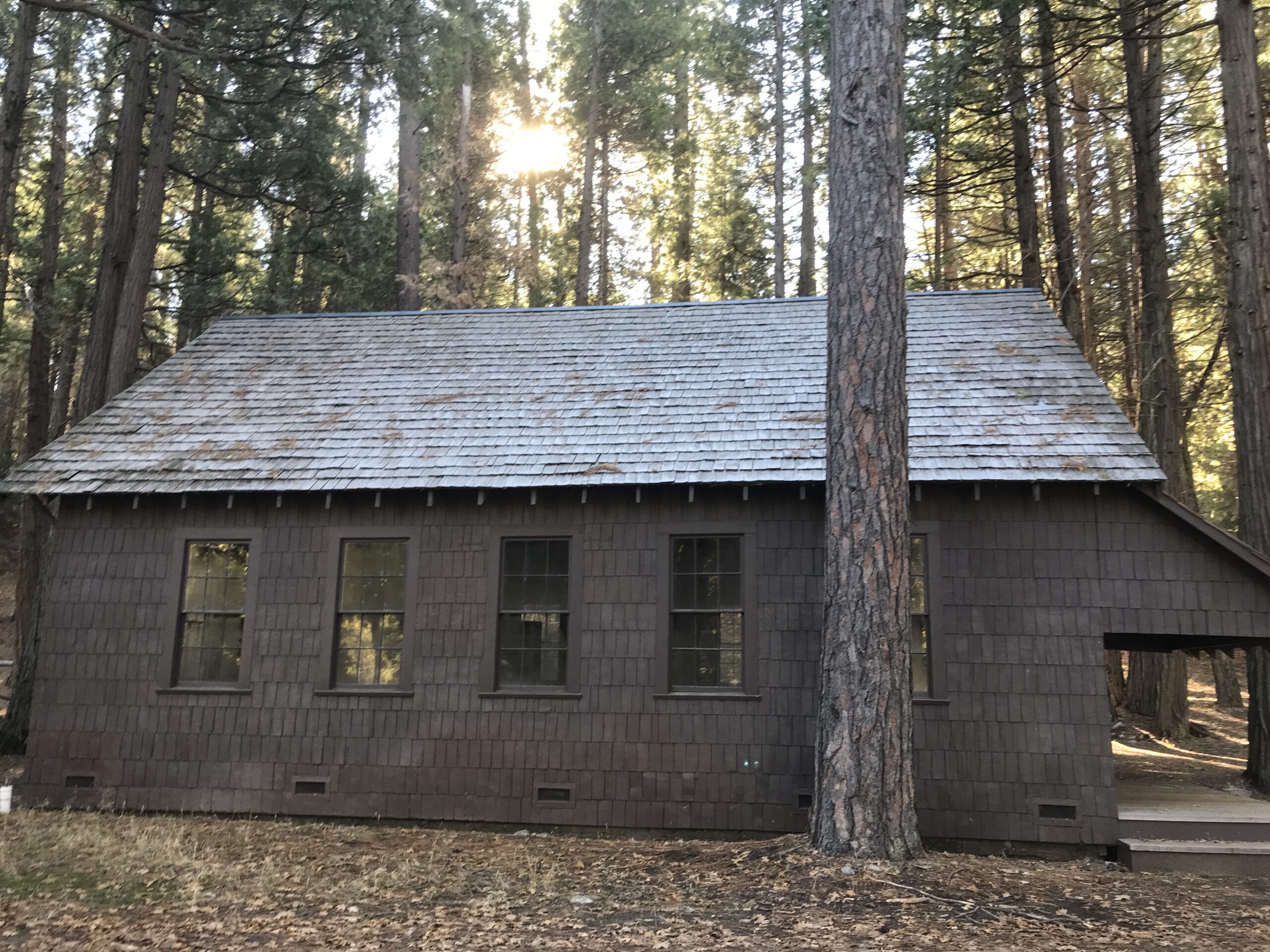 A growing wildfire in Yosemite National Park could pose a threat to a historic Chinese laundry building.

The Washburn Fire began burning on July 7 near lower Mariposa Grove in California. As of Sunday evening, the fire covered 1,591 acres and 0% was under control.

Authorities on Friday issued an evacuation order for Wawona, home to the Wawona Campgrounds and Wawona Hotel, a historic landmark, located northeast of the Washburn Fire. The Yosemite Chinese Laundry Building is 400 meters north of the hotel.

During the 1800s, Chinese immigrant workers washed and ironed clothes in the laundry room of the Washburn family, owners of the Wawona Hotel. In October 2021, Yosemite National Park reopened the building to commemorate the history of Chinese Americans in Yosemite.

It is not known if the building is in serious danger. Jay Nichols told AsAmNews that officials have compiled a list of structures in the area that need protection. Nichols is the public information officer for California Interagency Incident Management Team 13, which is handling the fire. A structure was wrapped in protective material today, but Nichols could not identify it.

Nichols also told AsAmNews it was difficult to predict how quickly the fire would grow and what the timeline for containment might look like. He confirmed the fire was active on Saturday evening. The weather is warmer and drier, but they expect lighter winds Sunday evening.

Chinese Americans found work on the roads and railroads to help support their families back in China. Others worked in places like the Wawona Hotel.

Frank Mah, a community volunteer, believes the building hasn’t been open long enough for people to appreciate it.

“Chinese Americans have yet to discover the contributions of the early
Chinese settlers represented by the Chinese laundry building in Yosemite.
Many settlements were established by Chinese miners and railway workers before they were driven out,” Mah told AsAmNews in an email.

Chef David Soohoo, who worked in Yosemite, highlighted how the building could teach the next generation.

“The next generation of children will have no structural evidence that Chinese immigrants of the late 19th century still provided cleaning services as launderers, even after the Exclusion Act of 1882…” said Soohoo to AsAmNews in an email.

“The laundry building is a touchstone and a ‘time machine’ for visitors,” he added.

AsAmNews is incorporated in the State of California as Asian American Media, Inc. and has a pending application for 501c3 nonprofit status with the IRS. Discover our Instagram account. Go to our Twitter feed and Facebook page for more content. Please consider an internship, join our staff, or submit a story, or make a financial contribution. We are committed to the highest ethical standards in journalism. Please report any typos or errors to the information at AsAmNews dot com.

The latest restaurant openings and more in Conshohocken, Plymouth Meeting and Lafayette Hill