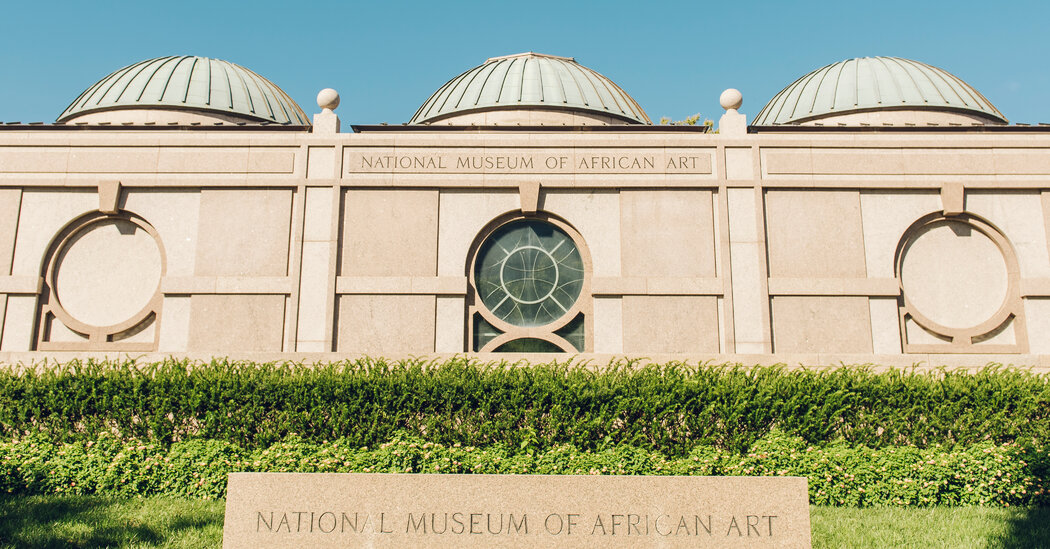 Five Smithsonian museums close due to staff shortage at Omicron

As the Omicron variant overtakes the country and coronavirus cases reported last week in the capital region hit their highest number since the start of the pandemic, the Smithsonian Institution said this week it would temporarily shut down five of its museums.

The largest of these is the National Museum of Natural History, which will close Thursday and Friday and is expected to reopen on Wednesday January 5. The museum is normally closed on Mondays and Tuesdays. Linda St. Thomas, spokesperson for the Smithsonian, said Wednesday the museum was understaffed for visitor services. The queue to enter the museum was at least an hour on Wednesday, she said.

“The additional closure of the National Museum of Natural History will allow the Smithsonian to reassign staff and keep all other museums open for the remainder of the week,” the museum said in a statement Wednesday.

“Like many other organizations, the Smithsonian has handled the direct and indirect results of the latest wave of Covid infections caused by the omicron variant,” the Smithsonian said in a statement on its website Tuesday. â€œOver the past few days, the Smithsonian has seen an increase in positive Covid cases and associated quarantine periods among our critical and operational staff. “

The Smithsonian said closing the four small museums, which have lower attendance rates, would allow it to keep large institutions open by relocating guards and other essential staff.

A number of museums across the country are also grappling with recent coronavirus-related closures: some in New York City, Maryland and several other states have announced plans to close again.

In New York City, the Metropolitan Museum of Art announced last week that it would limit attendance to around 10,000 visitors per day due to the highly contagious variant of the Omicron. And the Winter Show, a long-running art, antiques and design fair in New York City, has postponed its opening until Jan. 20 at the Park Avenue Armory.

In Queens, the Noguchi Museum closed until January 4, and in New Haven, Connecticut, the Yale University Art Gallery and the Yale Center for British Art both closed until January 2. The Baltimore Museum of Art reopened its galleries on Wednesday morning. after closing last week due to the spread of the Covid.

Other museums remained open but put new restrictions in place: the National Gallery of Art in Washington and the Brooklyn Museum, for example, canceled many in-person tours.

Like the rest of the country, the nation’s capital has seen an increase in the number of cases this month: 1,868 new coronavirus cases were reported in Washington on Tuesday, and the average of 2,071 daily cases was a change of 931% from compared to the figure two weeks earlier.

The closures come in the week between Christmas and New Years, when attendance numbers are said to be among the highest of the year.