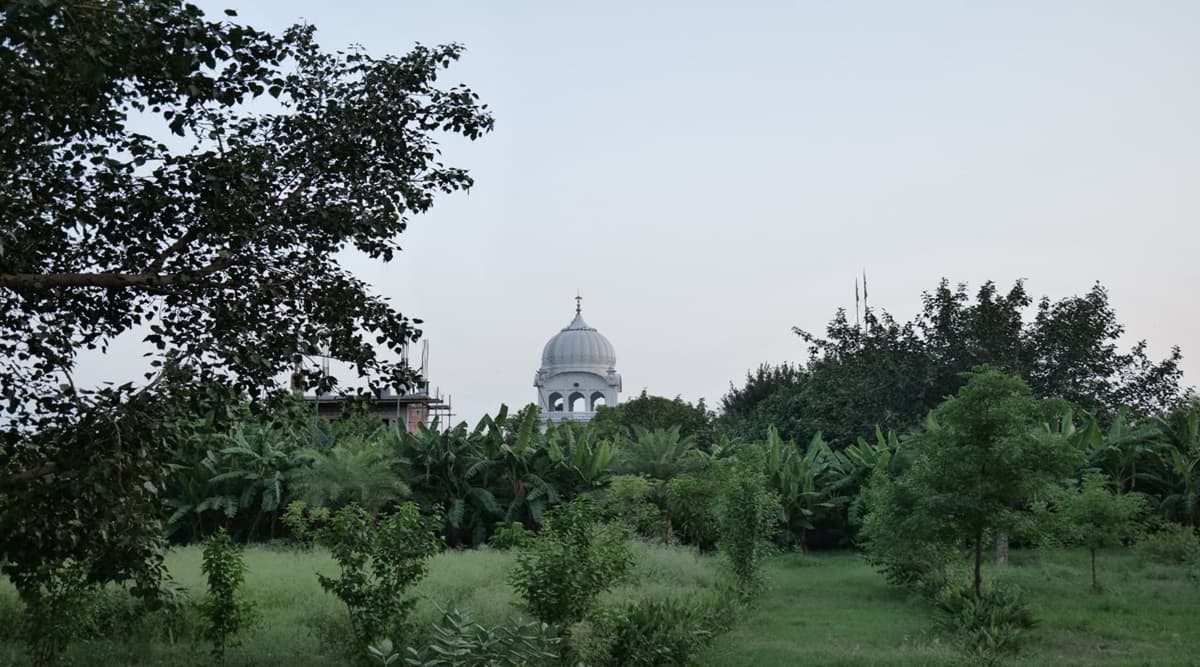 Six years after the people of Patto Heera Singh village of Moga left at least five acres of land – clearing out encroachments, dirt and trash – for a dedicated “Guru Ka Bagh” (the garden of the guru), their efforts have finally started to pay off, literally.

On Monday, the ‘Guru Granth Sahib Bagh’, with the planting of more than 6000 trees and shrubs of 58 species, which finds a mention in the Gurbani (the teachings of the guru), was inaugurated in the historic village of Patto Heera Singh which was reportedly visited by four Sikh gurus – Guru Nanak Dev, Guru Hargobind Singh, Guru Har Rai and Guru Gobind Singh.

In March 2015, the villagers of Patto Heera Singh joined forces with “EcoSikh” – a US-based organization that works on environmental issues – and formed a PETALS (Patto Eco Tree and Landscaping Society). The village had spent around Rs 35 lakh to free 13 acres of land from encroachment, garbage and an underground irrigation system was installed. Five acres have been dedicated to “Guru Ka Bagh” to cultivate and conserve the plant species mentioned in Sri Guru Granth Sahib.

On Monday, the first garden of its kind, ‘Guru Granth Sahib Bagh’ in Punjab, was inaugurated in which more than 6,000 trees and shrubs have been planted, with a related reference to Gurbani as well as its meaning.

Some of the rare plant species that have been planted in the garden include sandalwood, clove, supari, rudraksh, mahua, simbal, palash, bamboo, henna, akk.

Professor Manjit Singh, former jathedar of Takht Sri Kesgarh Sahib, and Padma Shri, Dr Surjit Patar, chairman of the Punjab Arts Council, were among those who attended the inauguration ceremony on Monday with volunteers who worked for years to develop the unique garden.

Professor Manjit Singh said: “Sikh gurus have always used nature as an example to teach life lessons. This unique project brings out their messages beautifully and powerfully. Over 500 years ago, Sikh gurus urged humans not to exploit nature but to live in harmony with it.

Dr Surjit Patar, eminent poet and chairman of the Punjab Arts Council, said the garden shows the positive legacy of spiritual leaders from the subcontinent for more than 500 years.

Ravneet Singh, EcoSikh Manager for South Asia, said the garden is the first of its kind in which almost all of the species mentioned in the Gurbani have been planted. “This idea is to inspire people to conserve the environment and preserve traditional flora and fauna. We are grateful to the members of PETALS and the villagers who donated the land to establish Guru Granth Sahib Bagh. ”