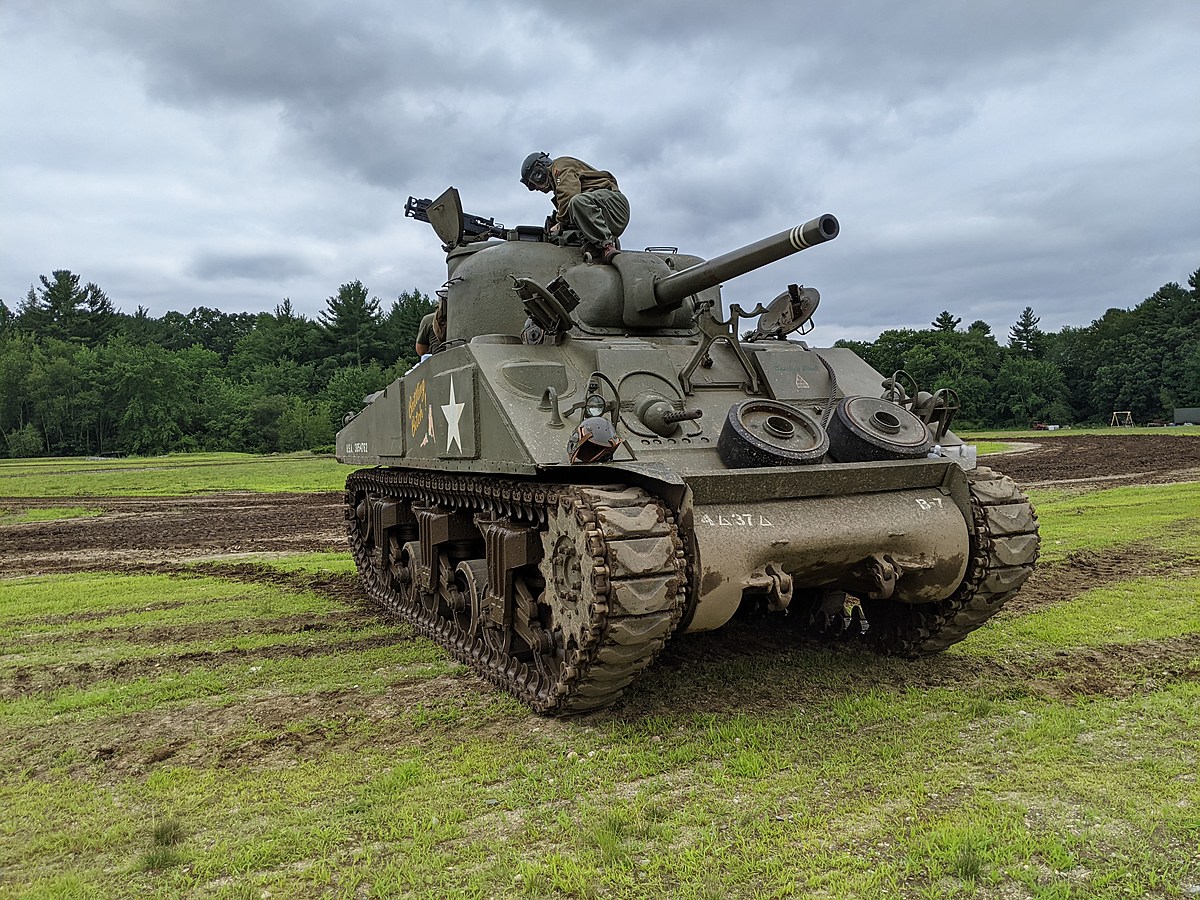 I have been obsessed with WWII since I was young. My grandfathers and a great aunt served in the “Big One”, as it is called in my family.

A grandfather, Lieutenant Commander Jim Aughton, served in the NAVY in the South Pacific and my other grandfather, Captain Bob King, served in the army in Europe and my great-aunt May Aughton was a nurse of the Navy at Pearl Harbor. I have always been proud of their service and learned as much as possible about the history of WWII.

Part of learning about this history made me quite obsessed with visiting military museums and all the opportunities to enter, ride, steal and sometimes even drive military equipment. I drove a PT boat in the Florida Keys, flew in a B-17, B-25, and B-29, drove a few military jeeps, and had the opportunity to be aboard several warships and submarines

The only thing I have never had a chance to do is drive or drive a tank. Well, maybe October 9-10, that could change at the American Heritage Museum in Hudson, MA.

On the weekend of October 9 and 10, they are organizing a military reenactment event called “Battle for the Airfield” where 350 military reenactors will battle it out. Several branches of the Allied Army and the Axis will be represented as well as vehicles, artillery and armored vehicles involved in the battle. There will even be pyrotechnics.

This New York State Park has a dark history

Why Amarillo Should Really Give Us The Downtown Block Party

London’s best hotels for your next English adventure