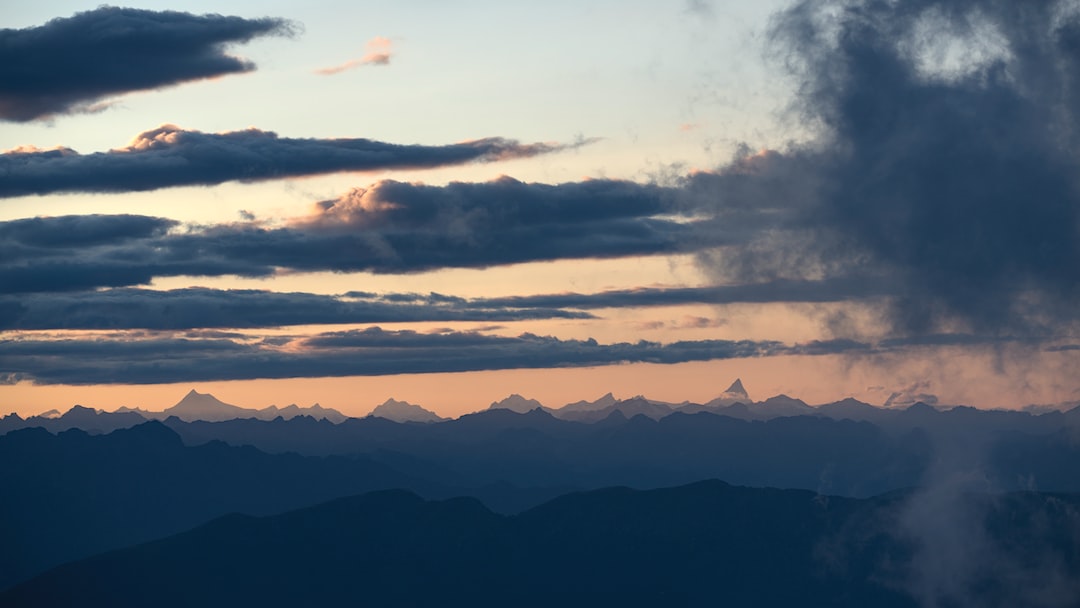 History Center will host a US Air Force pilot who flew a mission on September 11, 2001

On that fateful day 20 years ago when the planes were grounded, Heather Penney took flight.

The US Air Force fighter pilot flew a mission on September 11, 2001 preparing to shoot down the enemy – even with the possibility that her father was piloting one of the other planes, although she did not. not realized at the time.

With three planes crashed – two at the World Trade Center in New York and a third at the Pentagon in Washington DC, United Flight 93 was not found, so Lt. Penney climbed into the cockpit of his F-16 and took off.

His father was a commercial pilot and could have been in the cockpit of Flight 93. Penney said he only made this connection when his mother mentioned it after the mission.

“I didn’t want to be left on the ground,” said Penney, of Old Town Alexandria, Va., A senior researcher at the Mitchell Institute for Aerospace Studies in Washington DC. “We knew we had to be in flight to protect and defend ourselves. We built active missiles, loaded them onto jets and once we got clearance to launch. We were doing.” There was the chaos, conflict and confusion that day due to previous cuts in Air Force funding. ”

As the 20th anniversary of September 11 approaches, join us this Saturday, August 7 for a special program with Air Force fighter pilot Heather Penney, who will share her remarkable story of hunting Flight 93. Partners: @CSP Military and @vetbreakfast. More information: https://t.co/m8kqKZzRld

Penney, who has been flying since 1993, will share his thoughts at 1 p.m. Saturday at the Senator John Heinz History Center in the Strip District.

The event is free. Pre-registration is required here. It is presented in partnership with the Military Community Support Project and the Veterans Breakfast Club.

“Heather has so much integrity and she trained every day that day,” said Daniel Steighner, of Cranberry, president of the Military Community Support Project. “I hope I have the same courage to carry out this mission. She had courage. Thanks to the brave men and women of Flight 93 and people like Heather, we are inspired to do the right thing.

Penney’s story is one of those of 9/11 that is important to remember, according to David Skomo, secretary of the board of directors of the Military Community Support Project.

“Heather Penney is one of the many brave heroes who emerged that day to protect our nation,” Skomo said. “That day, Heather honored her duty to the country and rushed into her plane, ready to sacrifice her life. We are honored to bring her to Pittsburgh so that she can continue to share her message of honor and integrity. ”

After learning that Flight 93 had crashed near Shanksville, Penney’s job was to patrol the skies a second time and protect then-President George W. Bush on his Air Force flight. One to Washington, DC, from Florida. In addition to her role on September 11, she will discuss additional military experience, which included two combat tours in Iraq.

Asked about the upcoming anniversary, Penney said when people say they never forget, they think of trauma, terror, grief and anger. She said it wasn’t until the 10th anniversary of September 11 that she realized her life had changed that day.

She said she remembered everyone who lost their lives, including those on Flight 93. She said they were ordinary Americans on a business trip, enjoying vacations and sightseeing with Grandma. .

But that day they answered the call.

“What I remember is that it was a day when we came together as a nation through little acts of kindness and took care of each other,” Penney said. “Our connections are more important than our differences. We saw acts of heroism that day. In times of crisis, you bring out the best in yourself. We must continue to take care of each other. We are a strong people. We are courageous and our spirit cannot be broken.

JoAnne Klimovich Harrop is the editor of Tribune-Review. You can contact JoAnne at 724-853-5062, [email protected] or via Twitter .

How does Fresno CA try to preserve its historic theaters?