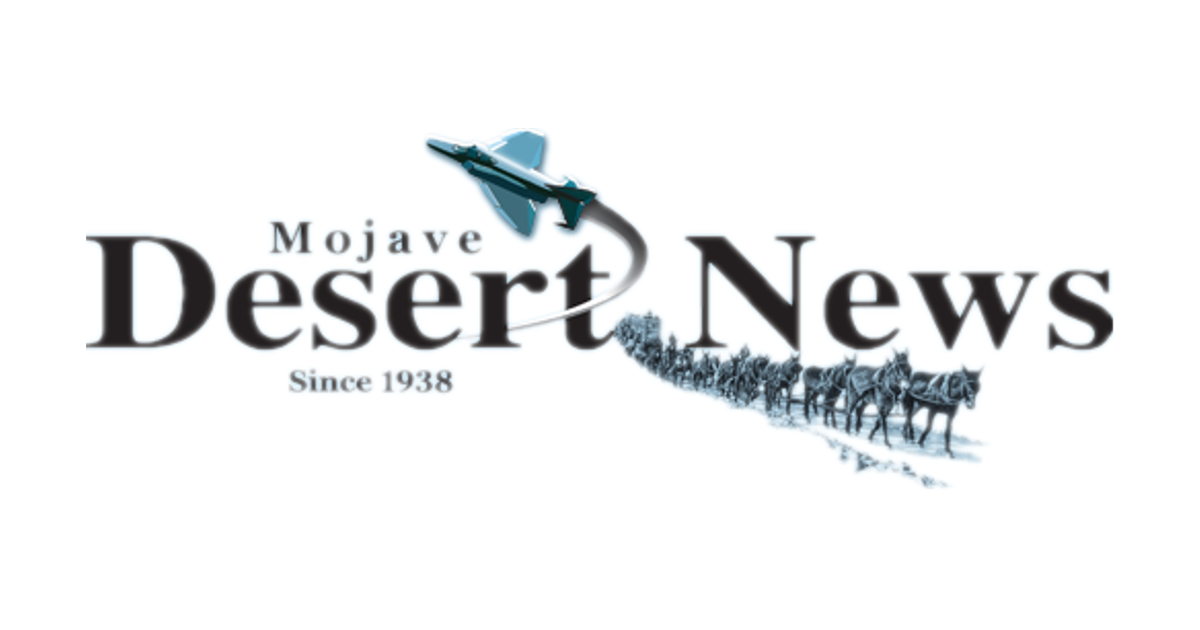 Nestled in the Tehachapi Mountains along State Route 58, there are a few small, isolated communities where very few people have stopped; Keene and Hart Apartment. Of course, anyone heading to and from Bakersfield has encountered the exit signs along the freeway, but has anyone wondered what they’ve become? During my research on the high desert and the different communities, I found some interesting things about Keene and Hart Flat and wanted to share them with you so here we go.

KEENE – formerly known as WELL is a census-designated community in the foothills of the Tehachapi Mountains, at the southern end of the San Joaquin Valley; Keene is located approximately 8.5 miles northwest of Tehachapi and sits at an elevation of 2,602 feet above sea level. Keene is also known as the headquarters of United Farm Workers (UFW), a national organization of agricultural workers organized and led by the late Cesar Chavez. Keene is sometimes referred to as â€œNuestra Senora Reina de La Paz, which means Our Lady Queen of Peace.

According to Wikipedia and the US Geological Survey’s Geographic Names Information System, Keene was founded in 1876 as Wells as a railway town. The Wells name honored Madison P. Wells who was a local rancher in the area; the town was renamed after James P. Keene who was a financier who settled in the area. The first post office opened in Keene in 1879, closed in 1881, and reopened in 1885 before the community was founded.

The United Farm Workers (UFW) moved their national headquarters to Keene from Delano and Cesar Chavez spent his final years in Keene where the National Chavez Center was opened on the UFW campus in 2004 by the Cesar E. Chavez Foundation . Mr Chavez is buried on the UFW headquarters campus, located on Woodford / Tehachapi Road in Keene. The center consists of a reception center, a memorial garden and the grave of the late civil rights leader. A 2-acre monument known as the Cesar E. Chavez National Monument was dedicated on October 8, 2012 and is located in the small community of Keene.

HART FLAT – Another small secluded community (around 200+ homes) in the Tehachapi Mountains is a place called Hart Flat and is just off Exit 137 along State Route 58 where hundreds of people drive every day. Hart Flat dates back to the days of the California Gold Rush when in 1870 San Francisco carpenter Angus McCloud Crites owned approximately 160 acres of land on the north slope of Bear Mountain with his wife and became the first resident. by Hart Flat.

â€œI tell people this was a move to heaven,â€ said Pete Algra, a retired administrator from Kern High School District who moved to the area in 1987 with his wife and fell in love. . “We really have new things here that you don’t have or that you can’t find downtown.”

The historic families of Man of Kern County have also called Hart Flat their home; they include the Wells, the Warners, the McCarthy’s, and of course, the Harts (the area was named Hart Flat after the Harts).

The people of Hart Flat take the threat of a fire very seriously and help fire departments fight potential fires; residents built three large immersion tanks for firefighters’ helicopters to quickly fill their tanks. Art also flourished at Hart Flat; jewelry artist Judy Warren moved to Hart Flat from the Bay Area in Northern California and built her home and studio to blend in with the natural landscape; the result is an organic two-level house that seems to flow with the contour of the land.

Today, Hart Flat offers a retreat away from the mad rush of city life while still being close enough for an easy commute. Myra Knight, who moved to Hart Flat with her husband Bob many years ago, said: â€œMy husband is fed up with the noise and traffic in the city; I have to get out of here but I didn’t because he didn’t want to leave all of his friends behind. Hart Flat is peaceful, quiet and calm; my favorite thing to do in the morning is sit on the porch looking at Bear Mountain and bird watching while I have breakfast â€.

Hart Flat is high enough to receive snow each year, but not so high that it becomes a problem for area residents.

Randy Reiswig, retired Kern County Fire Department battalion commander, says: â€œThere are very few government services here and not a single road has been built with government funds; all the roads were built by the locals. The water is supplied by a water mutual company owned by the landowners and comes from a system of wells and springs. The only things residents rely on from the government are the Keene dumpsters that we haul our trash to and, of course, the Kern County Fire Department â€.

Historic access to state and local government archives at your fingertips