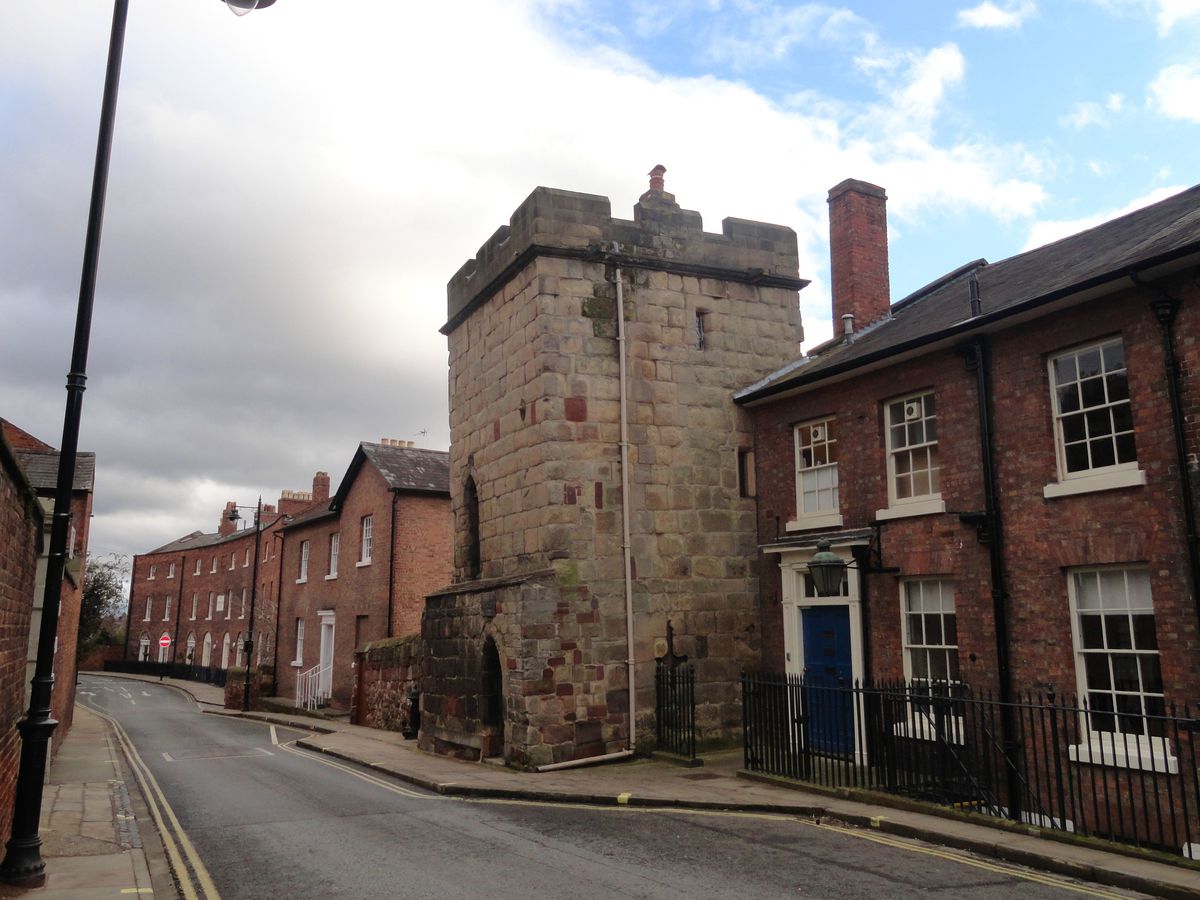 The National Trust plans to convert Town Walls Tower in Shrewsbury into a holiday rental.

The building is the last existing example of the defenses that would have surrounded the city in the 14th century.

The building was occupied by tenants, and mainly used for storage, before the idea of ​​turning it into a seasonal rental.

As part of the proposal, the National Trust has now drawn up plans for a specially appointed architect to have a mandate to oversee work in the building – to ensure that any archaeological finds are properly maintained.

Town Walls is one of Shrewsbury’s most important historical sites and dates back to 1220.

Mark Agnew, managing director of Town Walls Tower, said they had already held open days in the building and planned to do so in the future.

He said: “The National Trust is currently undertaking conservation and refurbishment work on the Town Walls tower block in Shrewsbury, to create a one-bedroom holiday home.

“The work on the medieval watchtower will allow this historic building to return to regular use, while generating vital income to continue to care for it.

“The trust has also commissioned an external architect to undertake a monitoring mission while the work is in progress, to ensure that no archaeological features or artefacts are discovered and, if found, that they are carefully identified. and cared for.

“Over the past few years, the tower has been rented out to tenants and mainly used for storage.

“The National Trust has historically held six to eight open days for visitors throughout the year, with limited capacity due to the small nature of the building. These open arrangements will continue, to allow those interested to see inside this piece of Shrewsbury’s history.”

The tower of the town ramparts bears witness to Shrewsbury’s history as a strategically important settlement near the border with Wales.

It formed a key part of the defensive walls that once surrounded the city and is now the last surviving example of such defences.

The construction of the outer walls of Shrewsbury dates from 1220 and 1242.

Henry III issued a royal warrant urging the “men of Salop” to fortify the city, and grants for the construction of walls were granted during his reign.

The King visited Shrewsbury on several occasions, continuing his campaign against the Welsh forces.

By the 14th century the walls had fallen into disrepair and Henry IV commissioned a new rebuild.

The tower of the city walls was probably added at this time, when the city was in danger of being attacked.

Once it ceased to have a defensive purpose, the tower of the city walls was leased to the local population.

For the past 200 years it was the workshop of a watchmaker, John Massey in 1816, and was converted into a coachman’s dwelling in the 1860s.

The National Trust acquired it in 1930 and the tower was last occupied in the 1980s.