Newfields is home to the Indianapolis Museum of Art, Lilly House Gardens and Mansion, as well as the free Virginia B. Fairbanks Nature and Art Park. Here, visitors get a glimpse of “The Lume” inside the art museum. “Le Lume” opened at the end of July and will present artist Vincent Van Gogh until May 2022. 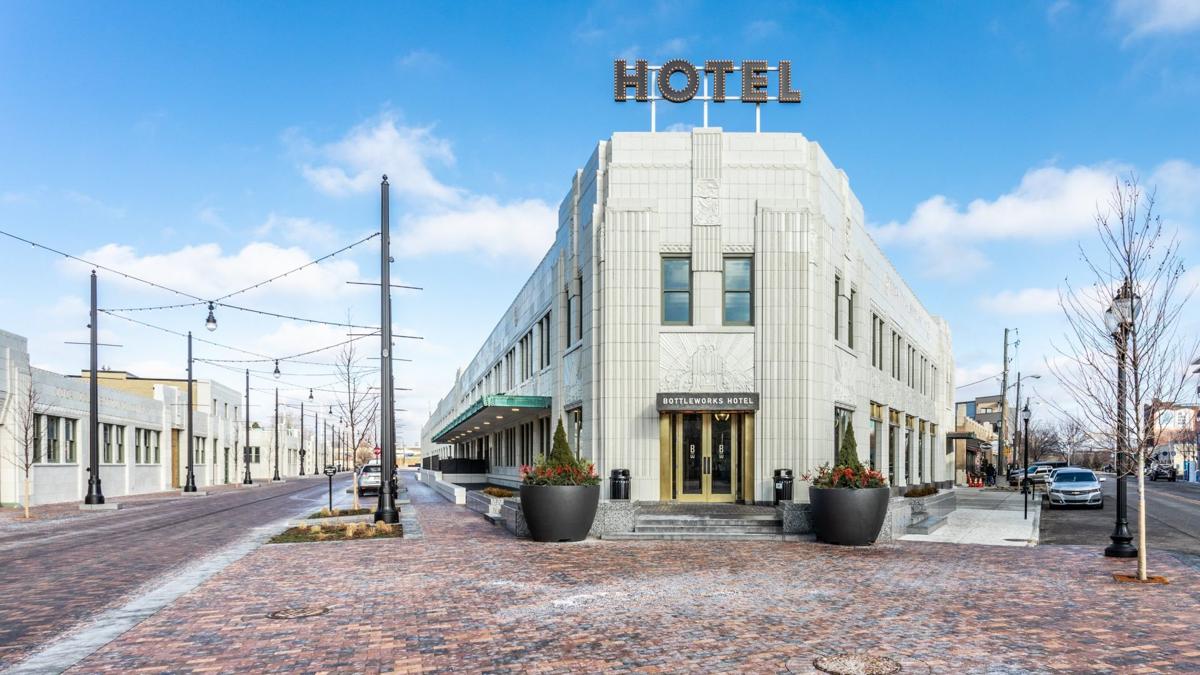 The 140-key boutique Bottleworks Hotel occupies the top two floors of the historic Coca-Cola Bottling Works and is part of the $ 300 million hotel and entertainment complex completed in the past year.

Newfields is home to the Indianapolis Museum of Art, Lilly House Gardens and Mansion, as well as the free Virginia B. Fairbanks Nature and Art Park. This garden is a short walk from the museum building. 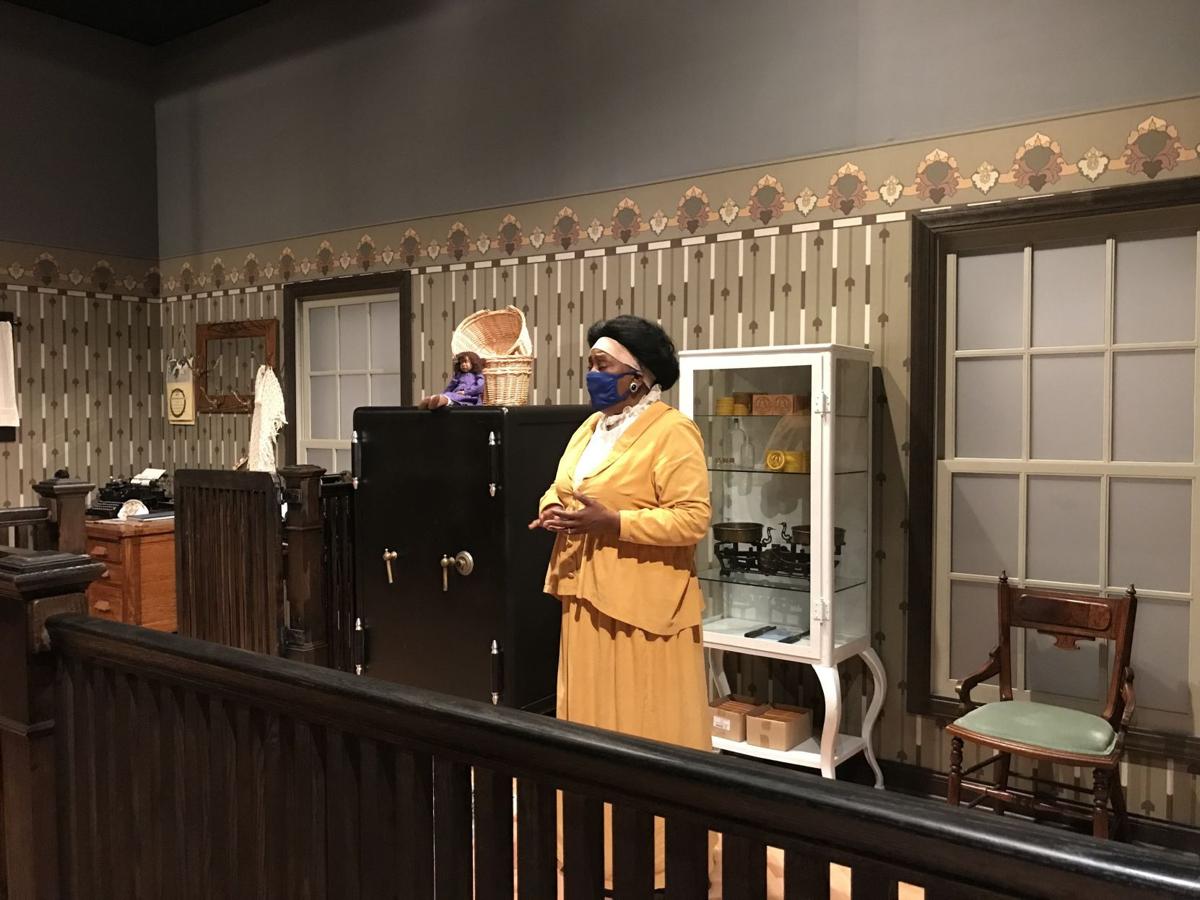 Wilson Hurley’s 1991 “October Sequel: Grand Canyon” is on display at the Eiteljorg Museum in Indianapolis. The museum is one of two east of the Mississippi River that explores Native America and the American West. 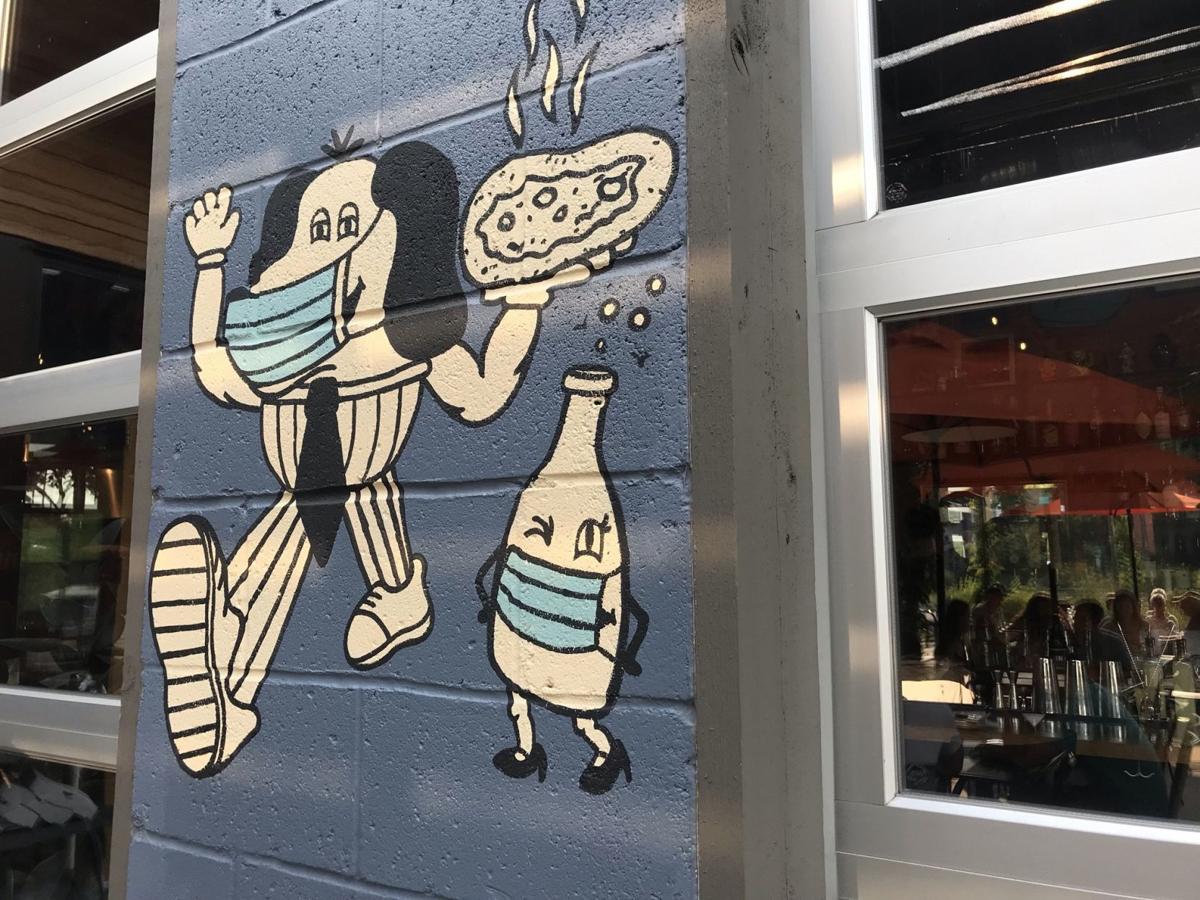 King Dough Pizzeria in the Holy Cross neighborhood of Indianapolis serves a variety of hand-made pizzas and a variety of salads, entrees and desserts.

An employee of the Children’s Museum of Indianapolis talks to a small visitor about a replica of SUE, the Tyrannosaurus Rex, on display at the Field Museum in Chicago. 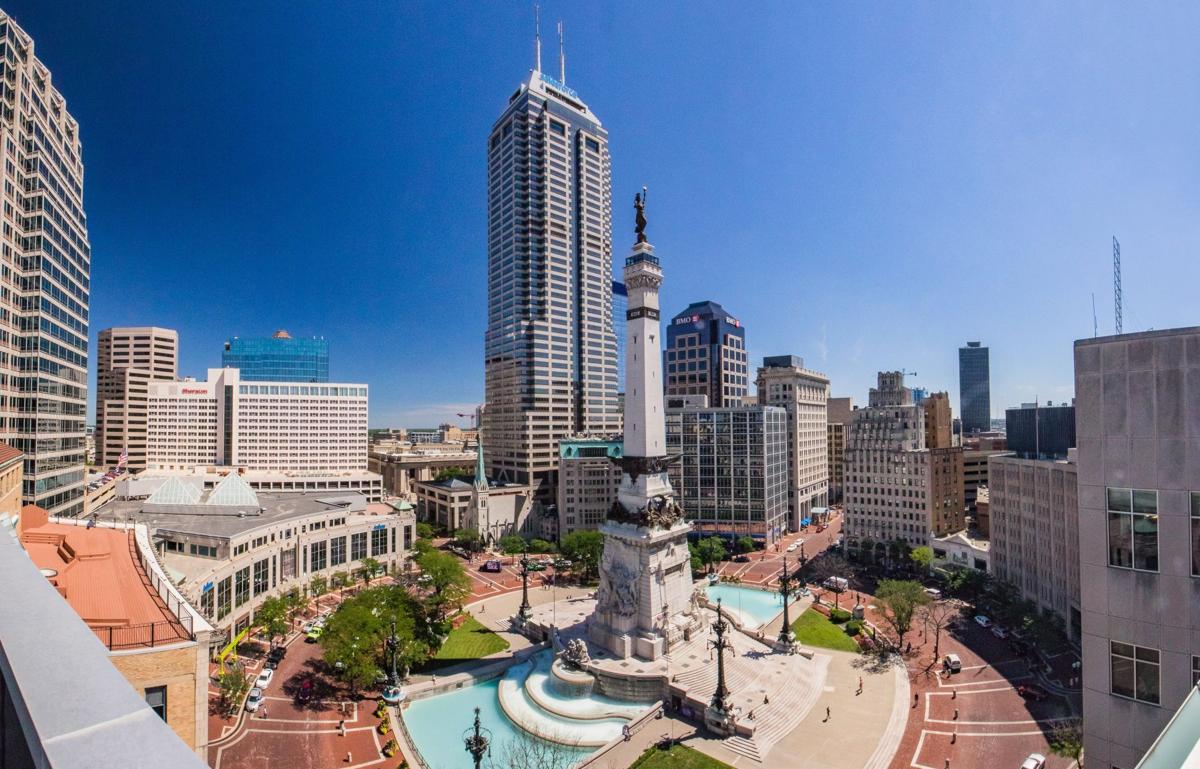 The 284-foot-tall Indy Soldiers and Sailors Monument forms the cultural heart of Indianapolis and sits at the center of the circle that made up the city’s original layout.

Newfields is home to the Indianapolis Museum of Art, Lilly House Gardens and Mansion, as well as the free Virginia B. Fairbanks Nature and Art Park. Robert Indiana is famous for his LOVE sculpture. 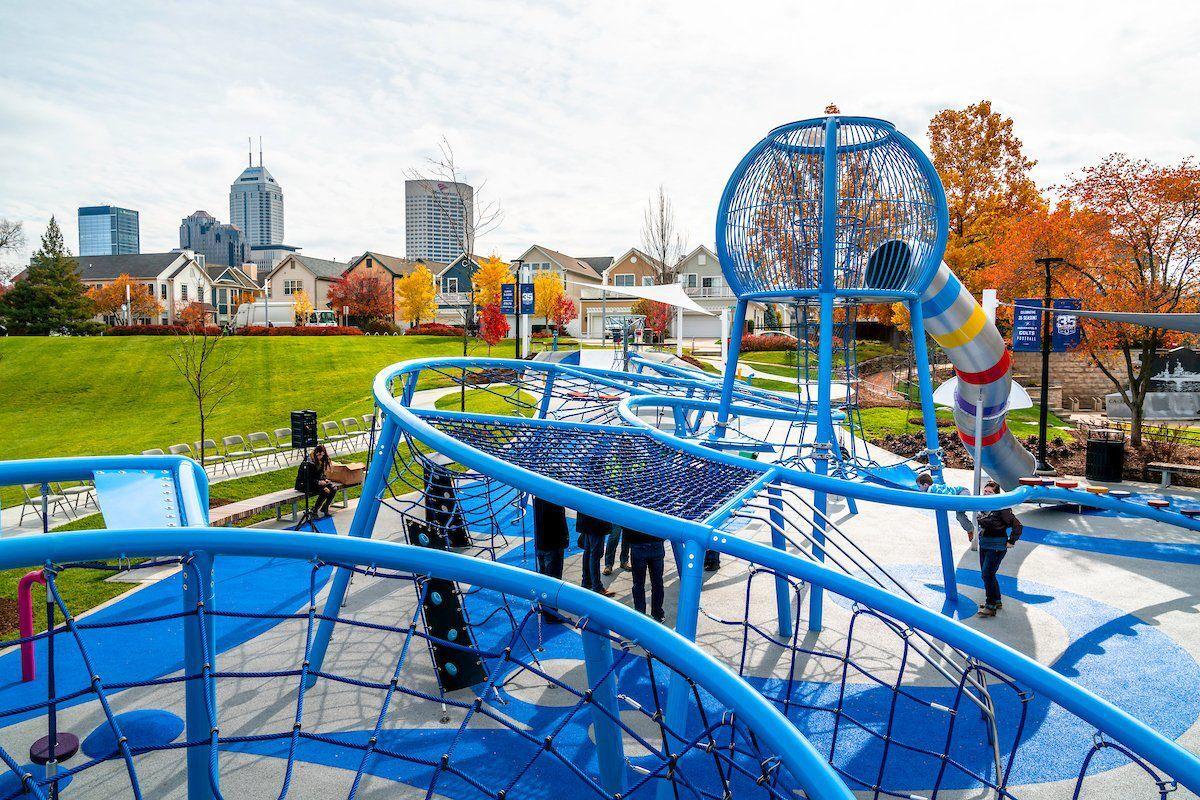 The Colts Canal Playspace anchors the north end of the Canal Walk in downtown Indianapolis.

Inside the Treasures of the Earth exhibit at the Children’s Museum of Indianapolis, visitors can explore an Egyptian tomb of Pharaoh Seti I, the Caribbean wreck of Captain Kidd, and the burial site of Chinese terracotta warriors .

The drive to Indianapolis nearly ended at a Taco Bell parking lot in Terre Haute, Indiana.

The business had been a bit rocky from the start. I had never traveled to Indy before, except for a winter journalism conference about 20 years ago when all I remember was the cold, the tunnels between downtown buildings and maybe some reporting tips.

Our trip to Indy in 2020 was postponed due to the virus. And my husband was unable to take this trip in July, a last minute decision, due to a family medical issue at home.

Now I was standing in the Taco Bell parking lot with the kids, Leo, 13, and Alice, 11, desperately looking for my wallet. I last used it at a gas station in Vandalia, Illinois. Where could it be?

“You can use my money for lunch, mom,” Leo offered, grabbing one for the team – and some tacos.

While we were worrying over our lunch, I called the Vandalia Police Department. The kind woman who answered said that a Good Samaritan had found him on the street near the gas station and returned him. Three hours back on the road later, I had found my wallet and sanity. (A travelogue of the landscapes of the eastern half of Interstate 70 in Illinois is not available.)

So we were perhaps more excited than usual to reach Indianapolis. The city intrigued me. Like St. Louis, it is another Midwestern city built along a river, although the White River turned out to be too narrow for the riverboat trade, so the city grew up with the railroads. Indy turned 200 in 2020 or 2021, depending on how you measure – the city’s founders drew their city map in 1820 but didn’t make things official until the following year.