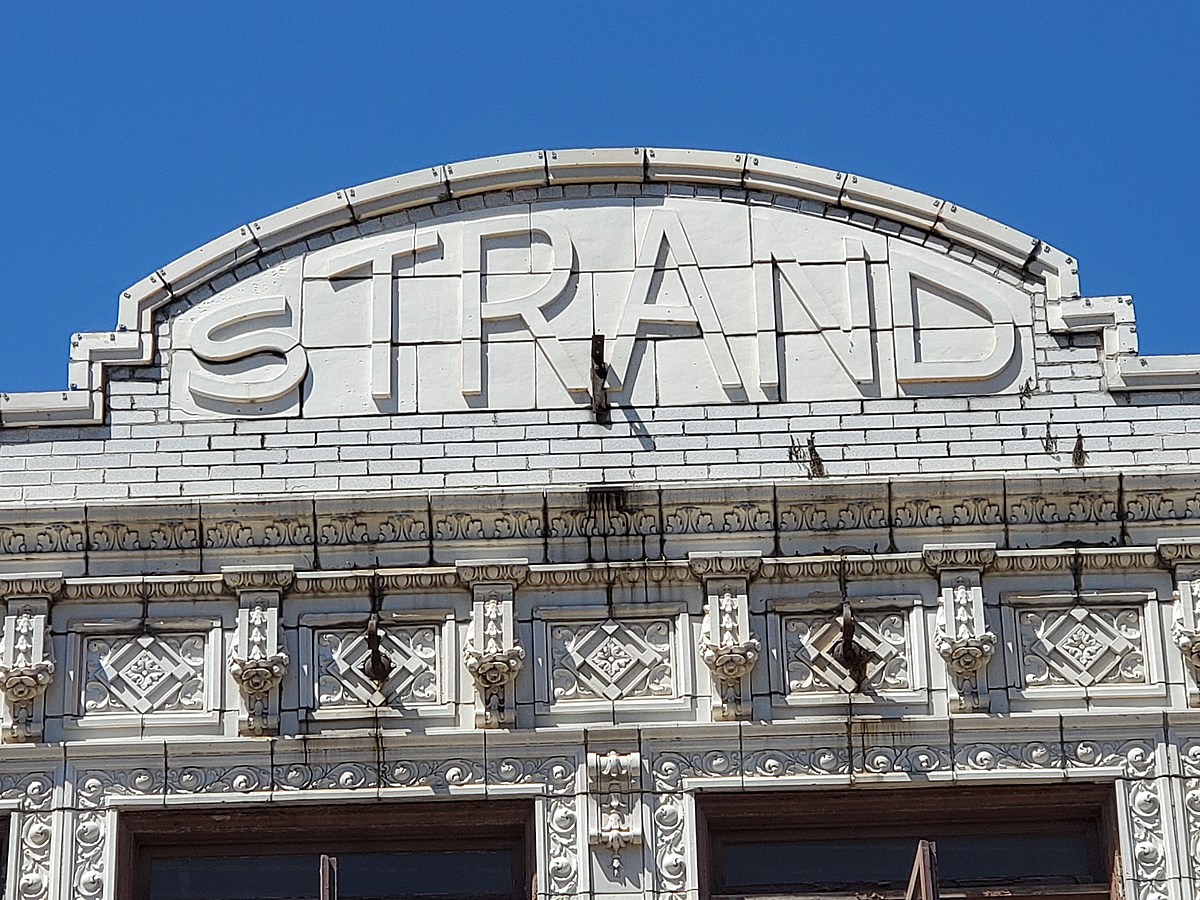 Inside the Strand Theater before its transformation

The century-old Strand Theater building in downtown Binghamton has fallen on hard times over the past few decades, but the place is about to get a new life.

The property at 27 Chenango Street was acquired by Chenango Flats LLC of Brooklyn for $100,000 last September, which also purchased the nearby Stone Opera House for $900,000.

The plans call for the buildings to be converted into housing. The development would comprise 92 residential units with a total of 204 bedrooms. There would also be four commercial tenant spaces.

Project manager John Current said the apartments would come in one-, two- and three-bedroom configurations.

Workers began gutting the old Strand building to prepare for the first phase of the redevelopment. The screening room and other remnants of the old cinema have been removed, along with what was a restaurant on the ground floor.

Current said the project’s architecture and engineering team will be able to come up with a design plan once the building is gutted. He said the building was in “pretty bad shape”. He said roofing issues and other issues led to significant deterioration.

Current said apartments in the Strand structure could be ready for occupancy by the third quarter of next year. After that, attention will turn to the redevelopment of the neighboring building.

CHECK IT OUT: The best movie character names from the 1980s

WATCH: A History of Black Representation in Film