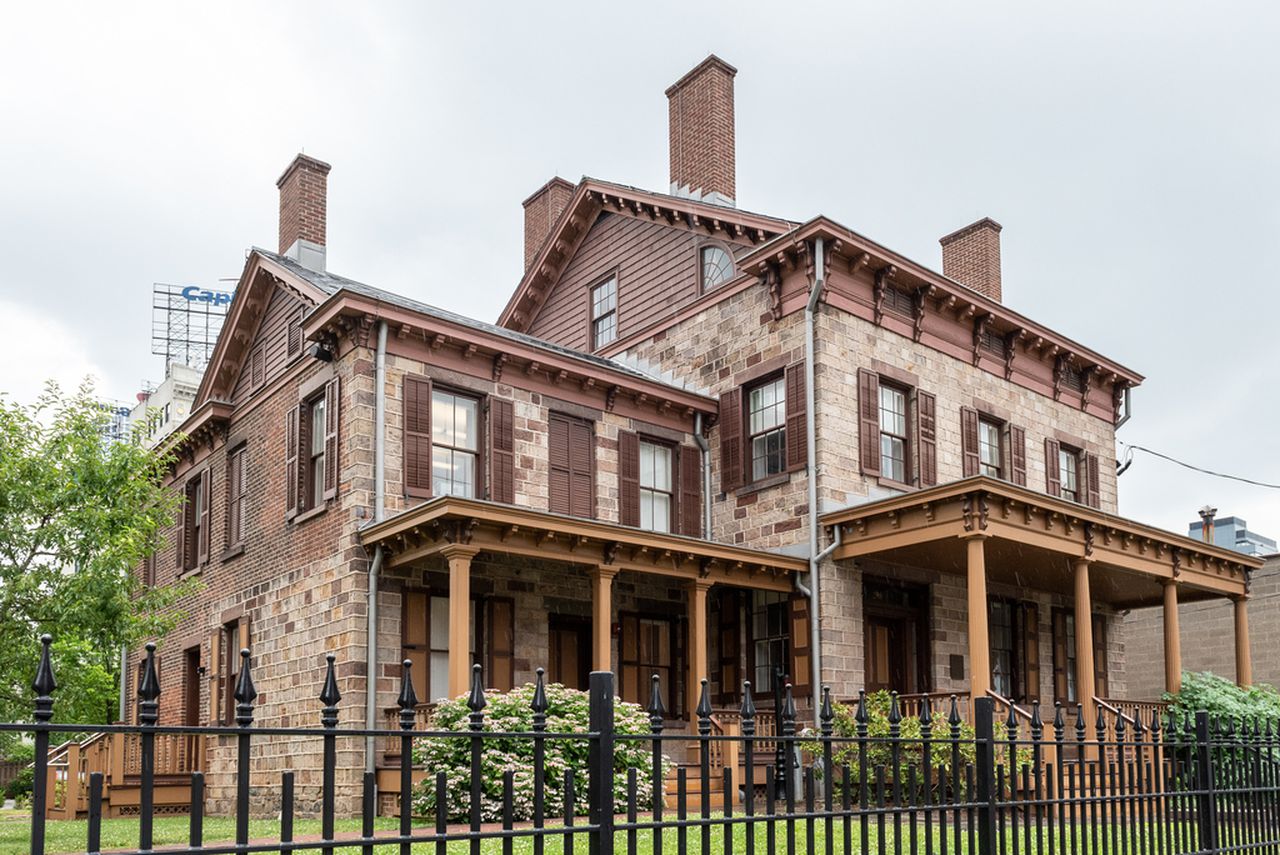 Since the mid-1700s, Apple Tree House has held its own in Jersey City, a reminder of the city’s War of Independence history, even though its own references are partly factual and partly fictional.

The 1779 meeting between then-General George Washington and the Marquis de Lafayette of France to discuss war strategy in what is now 298 Academy St.

Although the reunion took place a few blocks away, the Apple Tree House legend is so indelible that the city has spent years and thousands of dollars to renovate and restore it. Now it will house all of Jersey City’s history – or at least as much as it takes.

City spokeswoman Kimberly Wallace-Scalcione said this week that the house, built in 1750, will be turned into the Jersey City Historical Museum “with active temporary exhibits based on Jersey City’s rich history.” The city “is beginning the process of creating an independent individual supervisory board and a firm budget to organize the space on an ongoing basis,” she added.

The Journal Square house was purchased by the city in 1999 and reopened to the public in 2017, after years of shutdowns and starts in the restoration and renovation process. The house served as the headquarters for the city’s cultural affairs and other departments.

“One of the goals of having a center like this is to enable people to get involved in telling the story of our city,” said James Dievler, Bergen board member. Square Historical Society and one of the project leaders. “It will be a facilitation project in bringing Jersey City history to life and allowing people to feel that Jersey City history is their history too.”

The announcement comes just a month after plans for “Pompidou x Jersey City”, a satellite branch of the world-famous French art museum, to be established at the Pathside Building, also in Journal Square.

Some say the museum plan is another step in Journal Square’s revitalization.

“Journal Square is undergoing a transformation,” Dievler said. “As a member of the community and responsible for history, this is a wonderful opportunity for the city. Journal Square will be a destination for cultural enrichment, including history.

City officials will meet with community members on July 26 to prepare a “proposal for a future organizational, governance and operational entity for the Jersey City History Museum at the Apple Tree House by Labor Day. “said Dievler.