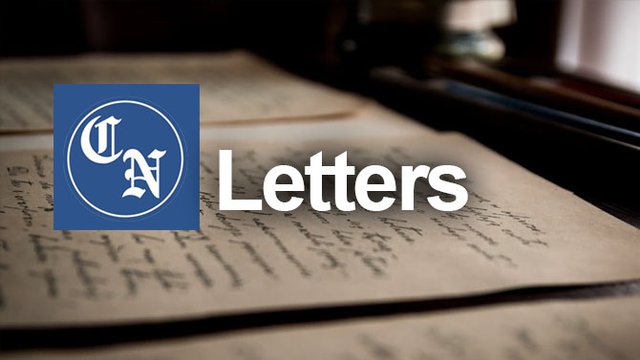 Much of downtown Covington is listed on the US National Register of Historic Places and Landmarks, including Downtown Square Park and Academy Park.

In the center of the square park is a historic Confederate monument erected in 1906 which depicts a soldier facing west, symbolic of the fact that the sun had set on the Confederacy. It was erected in 1906 to honor those who died in the war between the states. Similar to a tombstone, it simply honors those who have died and in no way promotes slavery.

The entire historic district, both buildings, houses and open space parks, are important designs of landscape architecture. Historic Square Park in the center of the downtown Commercial Square and Academy Springs Park on the southeast edge of the Historic District are both part of Covington’s history.

The two parks and the central Square Park monument are each clearly and distinctly listed on the National Historic Register. The Monument is clearly classified as a Historic Object.

Major alterations to the parks or the removal of the 1906 plaza monument could (per published National Historic Register guidelines) risk the entire historic listing of the Covington area losing its accreditation in the National Register.

The base of the monument also includes a tribute to the women who endured hardship when their husbands and sons never returned from war and they were forced to run their farms and homes without their help.

Plain and simple: Our goal is to preserve history.

You cannot change history by removing a monument.

During the BLM-Antifa and Atlanta riots, some elected county commissioners voted in 2020 to remove the monument but gave no reason. two weeks later they said they had to remove it to protect it. They said they had received threats that it would be vandalized. Our numerous requests for open records to the county and the city came back with no proof that they had received ANY threat to damage the monument. The facts are clear – they lied to the citizens of Newton County. Local law enforcement has protected the monument for 116 years. Today, the forces of order have very many cameras distributed all around the place. So tell me why they want to remove the monument….to protect it? It is currently protected 24/7. They clearly have another agenda.

The monument and what it represents was never an issue in Newton County until 2015 when a new person in the area began a quest to have it removed.

Save the monument on the Covington, Ga. Square. Get involved in the fight to preserve local history.