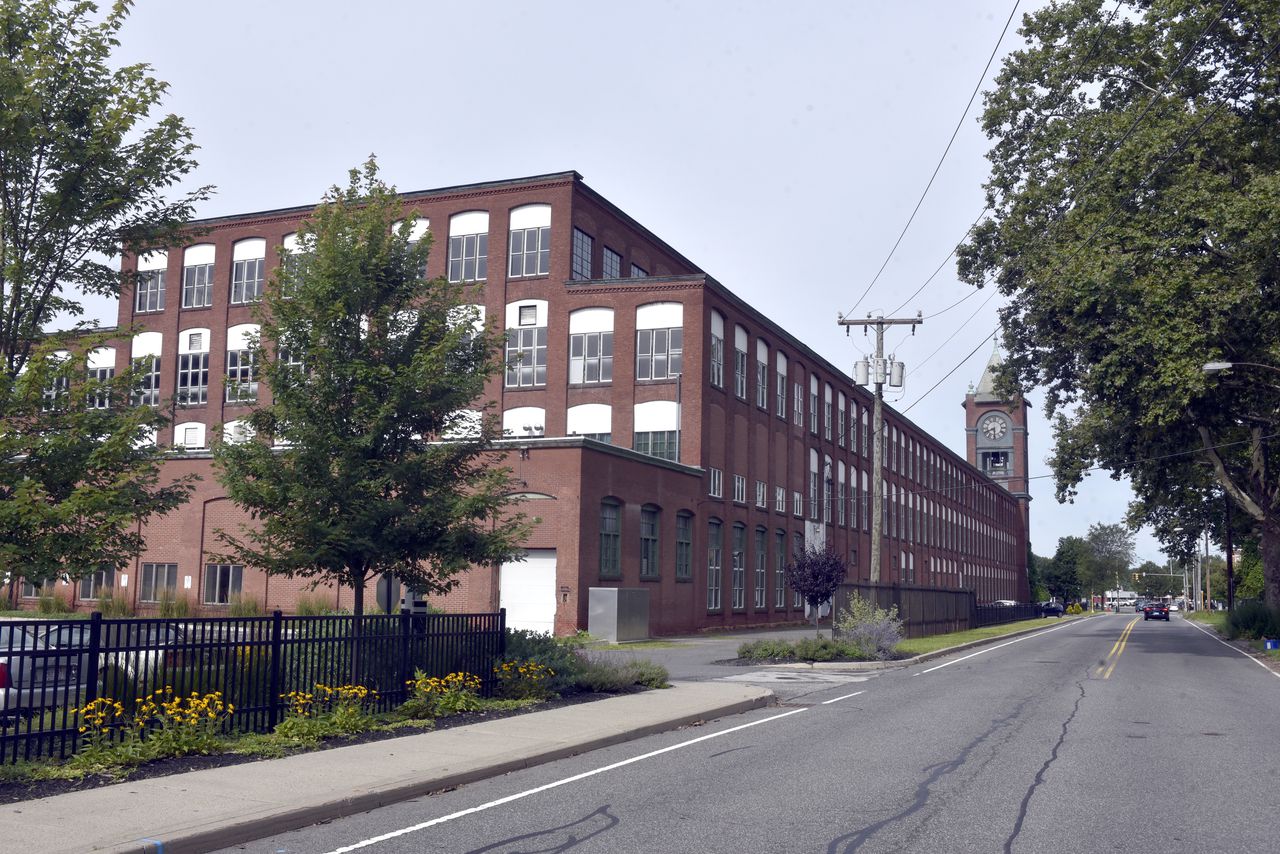 LUDLOW – The $ 29.9 million renovation of Mill 8 – the clock tower building depicted on the city’s seal – will begin early next year at the Ludlow Mills complex on State Street.

WinnDevelopment will transform the 230,000 square foot Mill 8 building into 95 mixed income apartments for adults aged 55 and over and a supportive health service center. This week, WinnDevelopment and property owner Westmass Area Development Corp. announced that the Massachusetts Department of Housing and Community Development has provided new tax credits and grants. The project is already using state and federal historic preservation tax credits.

Owner Westmass will retain 48,000 square feet of commercial tenants on the ground floor of the Mill 8 plant.

“We have the opportunity to partner with WinnDevelopment on Mill 8,” said Jeff Daley, President and CEO of Westmass. “It could be a nice retail or office space and support the folks at Mill 8 and the folks already at Mill 10.”

In a statement, WinnDevelopment said and WestMass Eldercare will create a 5,000 square foot adult day health center also inside Plant 8 for the building that will provide enhanced onsite support services to residents. from Plant 8 and Plant 10, including visiting nurses, a service coordinator, healthy living programs and transportation to the nearby Ludlow Senior Center.

As for the clock tower itself, those hands may soon be showing the time again, but no one is making any promises, said Ed Cafasso, spokesperson for WinnDevelopment.

“The exterior of the tower and clock will be fully restored to its prime and will meet historic standards set by the National Park Service and the Massachusetts Historic Commission,” Cafasso said. “We are studying the cost of making the clock operational, but the main focus at the moment is to restore and preserve this historic asset.”

There will be 43 restricted units for renters earning less than 60% of the region’s median income, or $ 51,240 for a four-person household.

This Mill 8 project follows on from the $ 19.3 million Mill 10 residences completed in 2015 and the loft-style architectural stelae will be similar, he said.

Winn Development is also one of the partners behind the renovation of 31 Elm, Court Square, in Springfield. Winn Development has $ 2.5 billion in projects in 10 states. Additionally, we have upgraded or converted over 5 million square feet of properties into prime space for a wide variety of businesses and commercial properties.

These apartments along with renovations to the warehouses, called storage houses on the property, the town’s senior center, the Encompass rehabilitation center, and a riverside walking and cycling trail all took place over the past 10 years. Westmass owned the resort for years.

Daley now estimates that the total potential investment in the property could easily exceed that, given that there are 40 empty acres that could be developed.

There is also another mill building to be redeveloped afterwards. Mill 11, at 550,000 square feet is the tallest building on campus.

What’s going on in there?

“Nothing at the moment,” said Daley, who took over at WestMass two years ago. “This is one of the next things we need to figure out.”

Work continues now, Daley said, on the $ 7 million Riverside Drive project funded in part by Ludlow. Riverside Drive will be a municipal street crossing the rear of the property, close to the river, providing access to the property from East Street to First Avenue with modern infrastructure. Home ownership is just an informal road now.

Riverside Drive is expected to be completed in the spring or summer of 2022.

Westmass also plans to demolish and clean up a dozen small warehouses called storage houses at the east end of the property with a $ 600,000 grant it secured this spring from the EPA. This, Daley said, will create a 4-acre parcel for redevelopment and remove the asbestos roofing from the complex.

There are 25 other stock houses on the property and Daley estimates that 85-90% of these are rented out with the remaining few destined for repair and refurbishment. The tenants of these spaces are many craftsmen, machine shops and repair companies.

“We have tried to change the focus from tenants using the space as a warehouse to tenants who will have people working there,” he said. “The installation is therefore much more active. it’s better for business here. it’s better for the city.

There is another large warehouse, called the 300, where only the first floor is easily convertible. The upper floors were built with very low ceilings to facilitate storage of the jute, Daley said, but are not good for anything else.

A high profile active tenant in the complex is Iron Duke Brewing, which was planning to move out, is now looking to expand to Ludlow Mills, the owner said. The brewer Nicolas Morin.

“We are open and have significantly expanded our operations here in Ludlow. We are investing in our future by adding a full time kitchen, expanded indoor seating including space for private functions, and continuously improving our beer garden, ”Morin said Tuesday.

The brewery will have a new name, however, following a trademark complaint filed by Duke University. Morin promised an announcement soon.

Kenya: a year before the polls, it has already been seen for Kenyatta, fingers crossed for Odinga, a link for Ruto