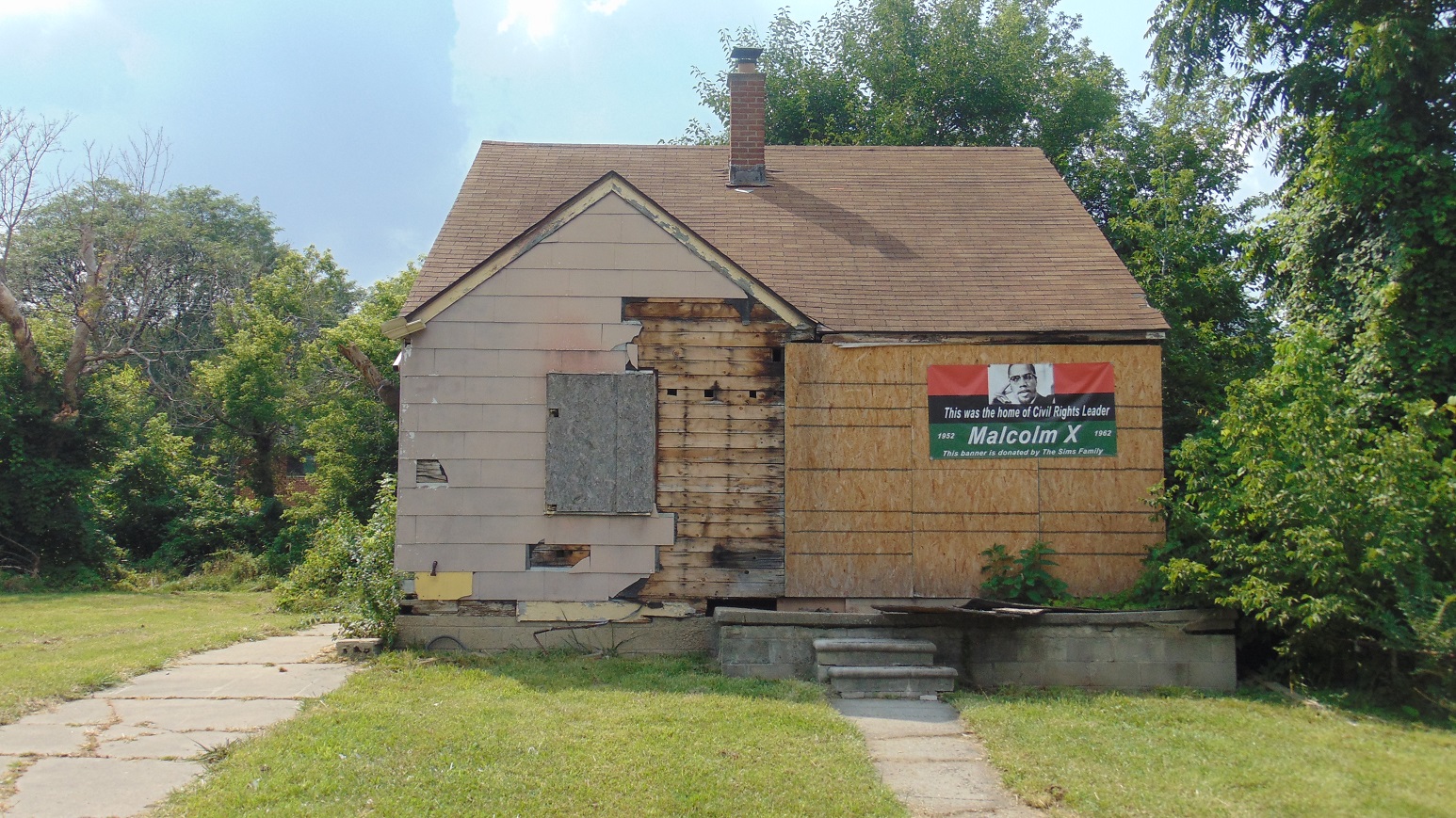 However, it was the house he lived in just outside of Detroit in Inkster that recently received historic recognition. The small house at 4336 Williams St. in which Malcolm X lived from 1952 to 1953 is now listed on the National Register of Historic Places.

“The people and places of Michigan played an important role in the civil rights movement of the mid-twentieth century,” Michigan State Historic Preservation Officer Mark A. Rodman said in a statement. “We are honored to join the town of Inkster in celebrating one of these roles with the listing of this home.”

Three men have been convicted in the death of Malcolm X, but two of those men were exonerated last year, leaving Thomas Hagan as the only convicted shooter.

Financial efforts are progressing to transform the Inkster house into a museum.

“This house will help us better understand Malcolm X, not as an icon, but as a human being. It will also help us understand his family and the important role he played in his development in the one of the most important figures in American history,” said Todd Walsh, Michigan SHPO National Registry Coordinator.

Trump’s lies have taken over the GOP. Now what?