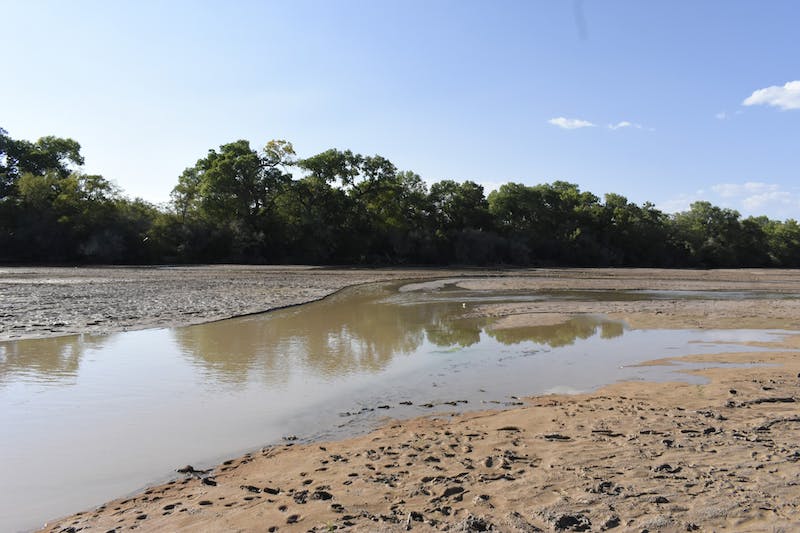 Conservationists in New Mexico are preparing for the next legislative session in January, where they will aim to pass the Green Amendment for the second time in the New Mexico Senate. The amendment would establish a constitutional right to clean air and water, as well as preservation of land for the state.

The amendment as presented at the previous session indicated that it would seek to protect “environmental rights, including the right to a clean and healthy environment and the right to preservation of the environment”, which the State should enforce.

The idea for this amendment was first proposed by Maya K. Van Rossum. She launched Green Amendments For the Generations, a national organization that works to pass green amendments in several states.

The amendment was first introduced to the New Mexico state legislature in the previous session last January, but died on the Senate Judiciary Committee. Despite this setback, Rossum says he continues to make great strides in the state.

“In New Mexico actually, compared to other environmental laws, it’s actually progressed quite a lot,” Rossum said. “It was blocked, because literally one person refused, who was the chairman of a key committee, to even propose him for a hearing.”

According to William P. Soules, one of the co-sponsors of the bill, the next legislative session is strictly devoted to budgetary matters. However, since this is an amendment, it involves a slightly different process and can still be heard and voted on in session. The main difference between an amendment and normal legislation is that after being passed by both houses, it is released to the public for a vote on the ballot, which would take place in the November general local elections, and the governor cannot veto.

Terry Sloan, board member for Green Amendments For the Generations and director of the non-governmental organization Southwest Native Cultures, said he believes this is important to the state as a whole and brings values ​​that Indigenous communities in the state had previously practiced.

“For the indigenous community, this further reinforces what we already believe in and are already trying to do to protect Mother Earth,” Sloan said. “It’s just another mechanism to do this in a non-native community and society.”

Sloan also said that through his work on the Sandoval County Oil and Gas Ordinance Citizen Team, he had a better understanding of the geological makeup of the state and how much an oil spill would be devastating. While this amendment would not eliminate oil and gas companies from the state, it would create the possibility of more extensive regulations in place.

“It gives us the power to manage this (and) put in place better reporting, better guidance, regulations, laws, etc.… to help monitor these activities,” Sloan said.

Anni Hanna, director of NM Climate Justice, an organization dedicated to raising awareness of environmental movements in the state, said there is unfortunately partisan politics involved in climate justice, but this amendment would allow a healthy environment to be “A human right”.

“I think that’s what’s so important about this amendment is that it will give a constitutional change bite so that it’s not a partisan issue,” Hanna said.

Some students at the University of New Mexico spoke in favor of the amendment. The Leaders for Environmental Action and Foresight collectively wrote in a statement to the Daily Lobo that the amendment will help combat environmental oppression.

“As a university made up mostly of minority and frontline communities, we are seeing the effects of the climate crisis in almost every corner of our community,” LEAF wrote. “We support the Green Amendment because it paves the way for protections against environmental oppression.”

Beyond New Mexico, Green Amendments For the Generations aims to see more Green Amendments pass across the country, according to its website. This would guarantee “to all the constitutional recognition and protection of their inalienable rights to clean water, clean air, a stable climate and healthy environments”.

Madeline Pukite is a beat reporter for Daily Lobo. They can be contacted at [email protected] or on Twitter @madelinepukite