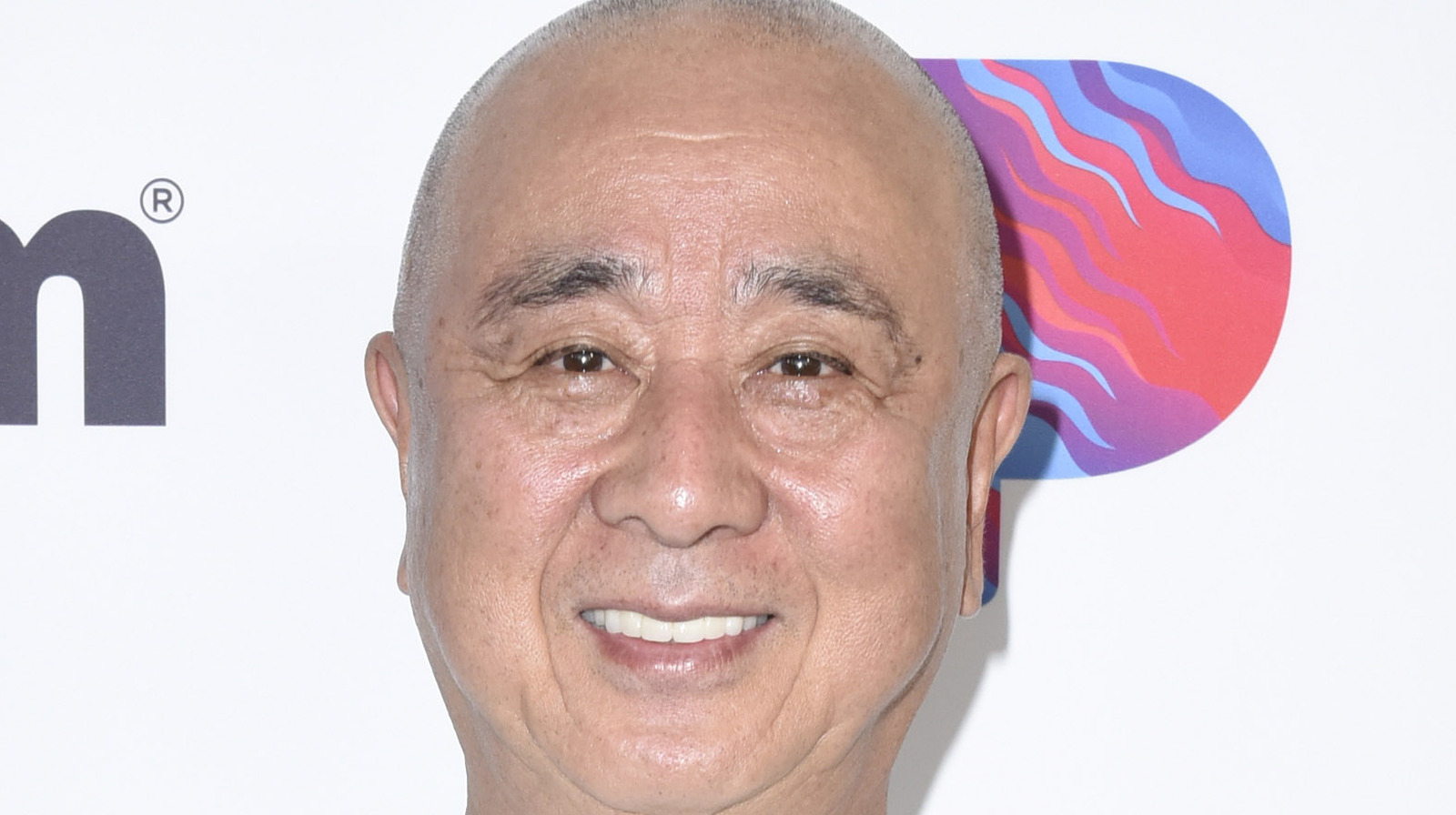 Built in 1912, 195 Broadway is best known as the American Telephone & Telegraph (AT&T) Building, which served as the communications company’s headquarters from the 1920s through the 1980s (via New York Landmarks Preservation Commission). The building was the site of the first-ever transcontinental telephone call, which took place in 1915 when Alexander Graham Bell called San Francisco. In 1927, 195 Broadway was also the site of the world’s first-ever transatlantic telephone call when the company’s president called a post office in Britain (via The Secrets of the Big Apple). Considering the history of the building, it seems fitting that Nobu Restaurant would move into this location.

The 12,500 square foot space, set up to accommodate nearly 280 guests at a time, is a significant space upgrade from the restaurant’s original location. Continuing Nobu’s relationship with architect David Rockwell, the interior design maintains the mix of Peruvian and Japanese styles found in the old Tribeca location while respecting the architecture of the historic new location (via Archello). The same can be said for the venue’s menu, which adds excitement with new dishes and cocktails. From dishes like tuna tataki, fluke sashimi and yaki in uni oil to unique cocktails like the fig-infused “Hudson 105”, Nobu Downtown stays true to its roots while continuing its reputation for Japanese cuisine. ready to use.

Why 99% of Smithsonian specimens are hidden in high security