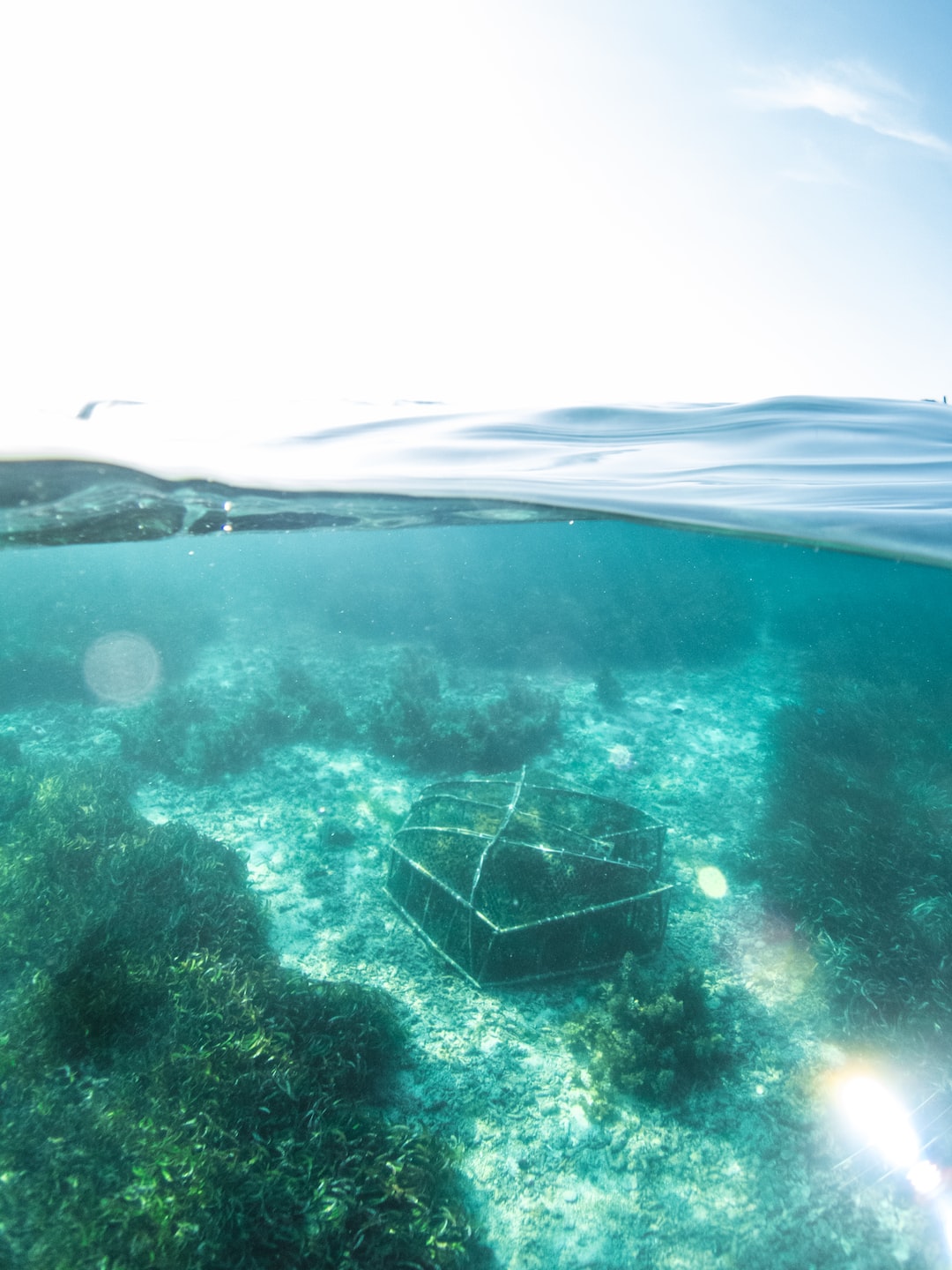 A 1970s view of the historic fire station from the tower. A book presentation at the Tower Train Depot on August 17 will help raise funds for the restoration of the fire hall. Photo submitted.

TOWER – The Tower Sudan Historical Society (TSHS) is organizing a fundraiser as part of its efforts to raise funds for the exterior masonry rehabilitation phase of the tower fire station restoration project. 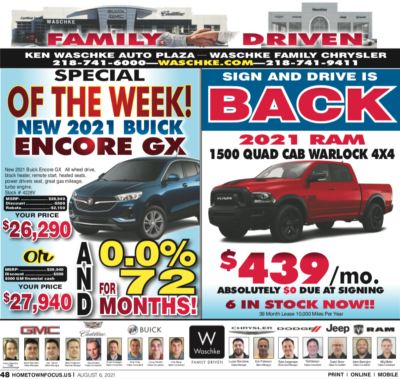 The community is invited to attend a book presentation on Tuesday, August 17 at 2 p.m. in the Tower Train Depot Coach Car 81 (it’s air-conditioned!) At 404 Pine St. 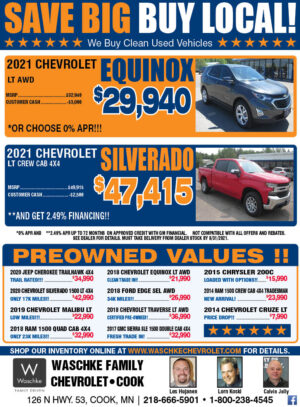 Linda Haugen and her team of volunteers will provide you with an assortment of refreshments and desserts. Tickets cost $ 20 each and advance reservations can be made by contacting TSHS Secretary Linda Folstad at [email protected] or calling or texting her at 218-750-0193. Payment can be made at the door in cash or by check payable to TSHS. Advance reservations are appreciated so that we can properly plan refreshments.

While the roof of the 1895 Tower Fire Hall at 504 Main Street was replaced in July to preserve the historic building, further rehabilitation phases are required to complete the building’s historic preservation and revitalization plan. the main street of the tower.

Not only serving as a history museum with the city’s 1891 Ahrens steam fire truck, which has been in storage for decades, the building tells the story of Tower and Sudan’s vital role in the chain’s early development. Vermilion and Minnesota iron ore mining. industry which has left a lasting mark on our region and helped shape our cultural identity.

It was a multi-purpose building housing the Town Hall and Tower Prison, in addition to the fire station, and in the future it will not only serve as a museum, but provide a destination gift shop for local artisans. who work in historical trades, crafts and art forms. . It will also serve as a center for teaching the heritage-focused history of our Tower-Sudan-Lake Vermilion community.

The presenter will be Brigadier General Ronald Hein (Bvt), a retired Minnesota National Guard armored officer after serving in the military since 1955. He will give a 45-minute visual presentation on the book with time for questions thereafter.

Ron is president of the St. Louis County Historical Society and a member of the Erie Mining Company project team, which tells the rich history of mining in Minnesota, including the industry’s contribution to World War II.

In 2014, Ron Hein started the project after a visit to a Christmas party. “This story is meant to keep the memory of Erie Mining Company alive and to inspire you, the next generation,” Hein writes in the book.

After its launch, this project was officially adopted by the St. Louis County Historical Society as part of a multi-faceted partnership. The book tells the story of mining and examines the vast amount of pioneering work involved in developing an economically viable method for mining and processing a previously worthless low-grade iron ore called taconite.

By processing taconite into a high-quality product, the development of Minnesota’s mineral resources was made possible and ensured Minnesota’s continued notoriety as a major supplier of iron ore essential to the nation’s security and to the nation. improvement of our standard of living.

The book tells the story of the people who made it successful and a sense of community and shared experiences among the people of Erie. The project includes employee oral history interviews at the heart of its research, writing and publication as a comprehensive and historically accurate book, and the first to be written about the taconite industry. .

All schools, technical colleges, and universities in Minnesota, as well as libraries in the Arrowhead Library System, have received a copy of the book. The book was well received and was recently awarded the 2021 Minnesota History Award by the Minnesota Alliance for Local History Museums. It also won the Mary Lee Spence Documentary Book Award from the Iron Mining Association.

“Ron Hein’s leadership on the Society’s Veterans Memorial Hall Advisory Board, as a volunteer contributing thousands of hours, his contributions to the success of the society and its members, his leadership as a military veteran,” as a board officer and team leader on The Book Project, and his efforts to expand exhibits and programs that honor St. Louis County Veterans Service, are unprecedented, ”said Joanne Coombe , Executive Director of the St. Louis County Historical Society. “His leadership has enhanced society’s ability to house, preserve and display military and civilian artifacts that directly reflect the individual and collective historical contributions of the citizens of St. Louis County.

The book will be available for sale in cash or by check payable to TSHS. Fifty percent of the proceeds from book sales will benefit the TSHS Historic Fire Hall Restoration Project.