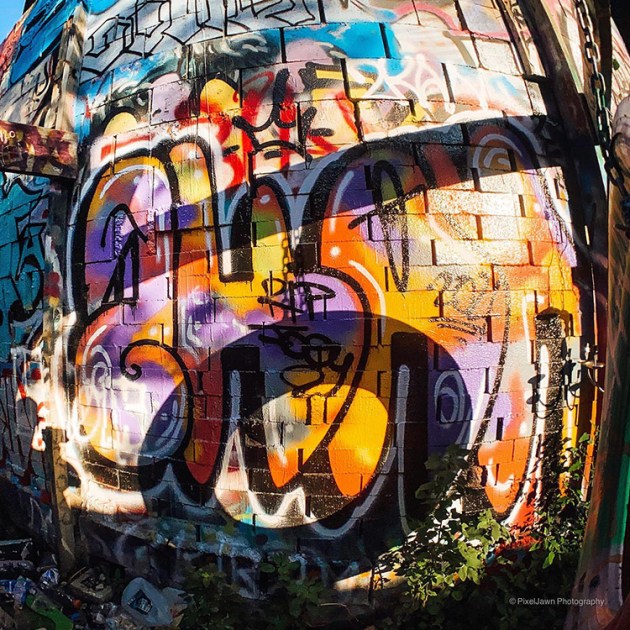 Preserving Philly’s History; Visit to the Mall of the Dead and Dying; Hiring campaign for school employees | Morning overview

💌 Do you want this daily summary emailed to you? Sign up for Billy Penn’s free newsletter and it will arrive in your inbox every morning.

Founded in 1955, the Philadelphia Historical Commission was one of the first city preservation boards in the country to have jurisdiction over the entire city.

The historic designation can trigger disputes or inspire new solutions. Jordan Levy explains how it all works and how you can have your say in the process.

Once as iconic of American culture as baseball and apple pie, the mall is now a dying breed, with only around 1,000 people nationwide.

A couple is always bustling and busy, if confusing to navigate. For Billy Penn, Kurt Schiller tours eight dead and dying malls around Philadelphia.

Nothing on the public schedule today for Mayor Jim Kenney. Although he still has 17 months in office, some are eagerly awaiting his replacement. “We need someone who smiles,” said a real estate professional at a recent business luncheon, according to The Inquirer. “We are very proud of Philly; we need more joy.

👩‍💻 Anyone working in tech or a startup can find Valhalla networking at the PHL Innovation Picnic, back at the Navy Yard after a pandemic break. Tickets start at $25. (5 p.m. to 8 p.m. Thursday, August 4)

🕸️ BYO chairs and blankets to watch ‘Spider-Man: No Way Home’ on Dilworth Park’s Free Movie Night. Popcorn and snacks are available for purchase, as well as alcohol for adults. (8:15 p.m. Friday August 5)

Even with a historic fall in property prices, rents are expected to increase by up to 10%. Will they ever come down?