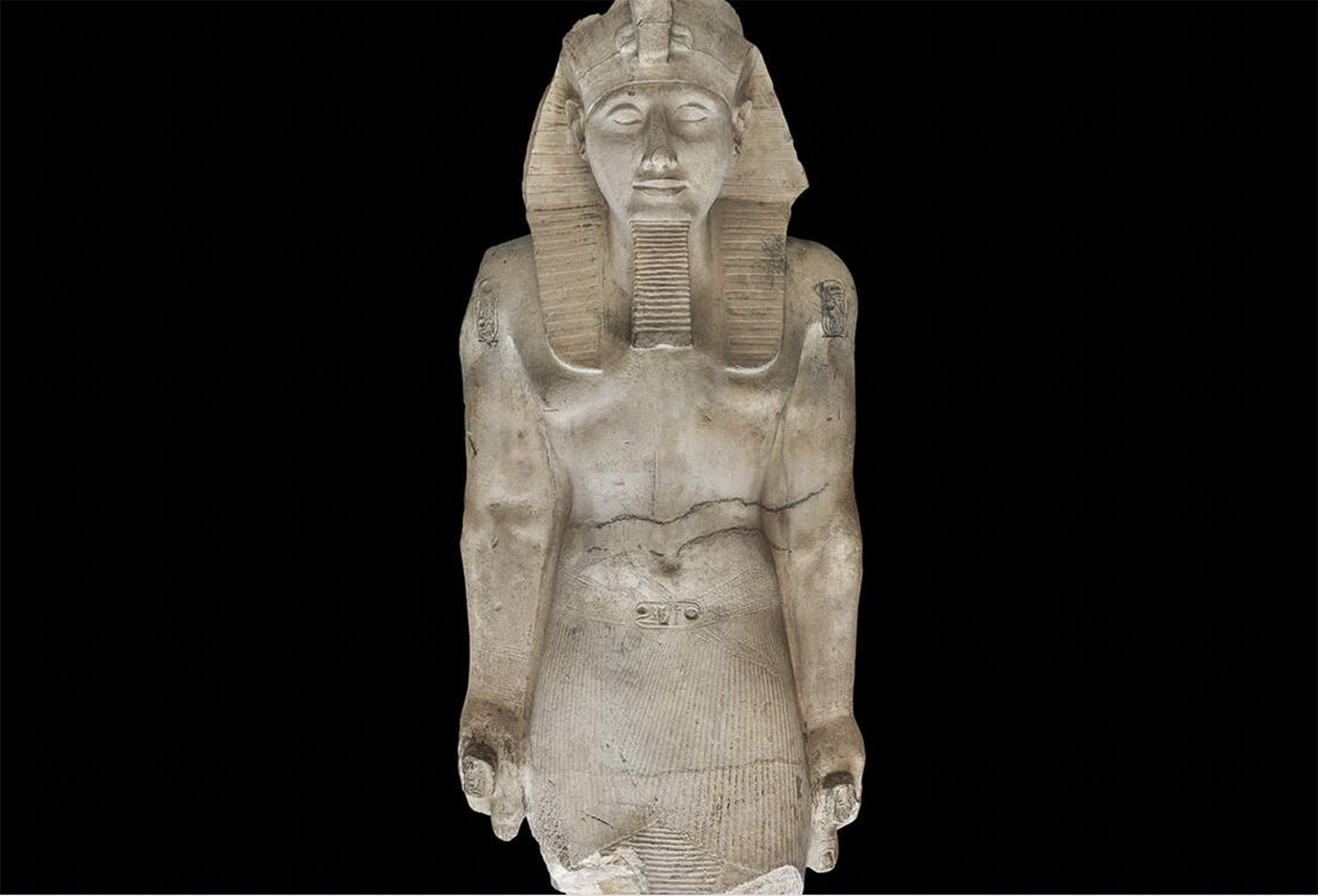 A traveling exhibition of rare Egyptian artifacts, some discovered in recent years, will be on display at the deYoung Museum from August 20.

It’s called Ramses the Great and the gold of the pharaohs, but many of the exhibits are not directly related to Pharaoh Ramses II, who ruled Egypt for 67 years and was called Ramses the Great. His tomb was plundered centuries ago, in antiquity, but the exhibition will bring together the colossal royal sculpture of Ramses II, as well as objects of Ramses and objects found in other royal tombs of the time, such as animal mummies and other treasures discovered at Dahshur. and Tanis, and from the necropolis of Saqqara near ancient Memphis.

The deYoung is the exclusive West Coast location for the International Traveling Exhibit.

“Ramses the Great and the gold of the pharaohs reveals the power and splendor of ancient Egypt and expands the story conveyed in our own collections of ancient art,” said Thomas P. Campbell, director and CEO of the Museums of Fine Arts of San Francisco ( FAMSF), in a press release. “Once the exhibition has completed its international tour, these objects will return to Egyptian museums and probably won’t travel again for decades.”

Ramses the Great reigned from 1279 to 1213 BC. AD, as the third pharaoh of the Nineteenth Dynasty of Egypt. He was known as a fierce military leader – and may have been the inspiration for the pharaoh depicted in the biblical story of Exodus. Ramses was also known for his monumental temples and monuments, including the so-called Ramesseum near Qurna.

“Ramses the Great is considered the most famous and powerful pharaoh of the new kingdom,” Renée Dreyfus, a longtime curator of ancient art for museums, told The Chronicle’s Datebook. “It was Egypt’s golden age, and that meant he oversaw a very wealthy and powerful empire. The exquisite sculpture and grand architecture, the monumental temples he built for himself and for the gods, were destined for the ages.”

Dreyfus adds that this exhibit includes high-tech aspects, including drone footage of actual monument sites and an immersive video room that will give museum visitors a better sense of the scale of the buildings Ramses built during his lifetime. .

In 2009, deYoung hosted the extremely popular exhibition Tutankhamun and the Golden Age of the Pharaohs, which had 130 objects, some from the tomb of King Tut – who was part of the previous dynasty before Ramses II, the eighteenth.

Ramses the Great and the gold of the pharaohs opens August 20 and closes February 12, 2023. Tickets for museum members go on sale June 22 and for the general public July 6.

Leo the Jubilee Lion was launched outside the historic Parade House