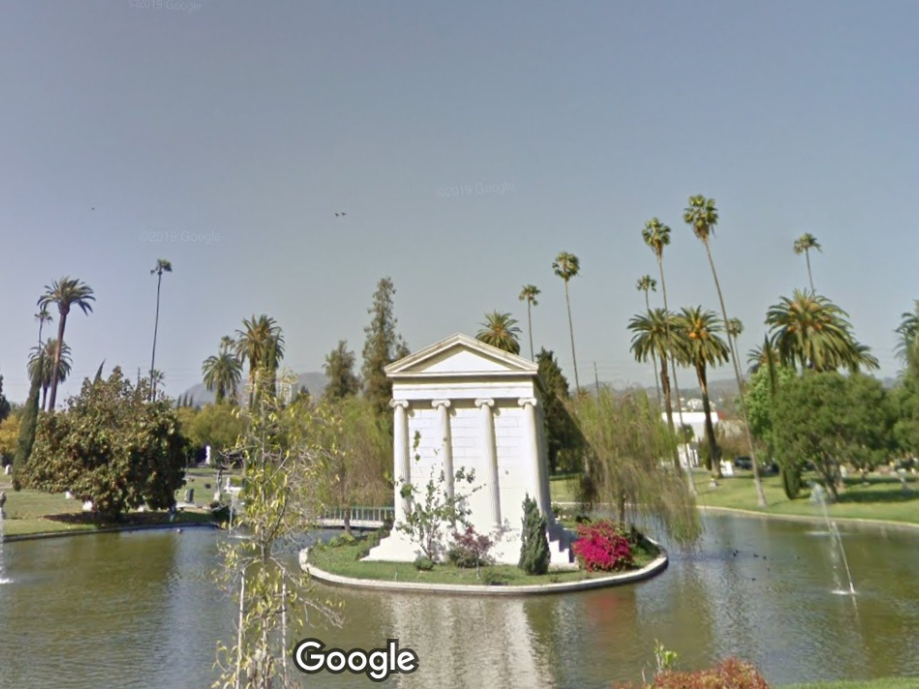 The cemetery was listed on the National Register of Historic Places in 1999, on the occasion of the cemetery’s 100th anniversary. On June 25, Councilor Mitch O’Farrell launched the city’s efforts to include the cemetery on its own list of historical and cultural monuments.

â€œI was surprised it wasn’t already on our list.â€¦ It’s always interesting when something comes up in front of us and you think, ‘Isn’t that a monument yet? “said Commissioner Richard Barron.
The monument designation was recommended for the cemetery’s association with the early development of Hollywood and the westward expansion of Los Angeles during the 20th century, as well as for its association with the development of the industry. cemeteries in Los Angeles and the development of Jewish burial facilities in the city.

The commission also found that the cemetery represents one of the oldest and most stylized examples of lawn park cemetery designs in Los Angeles and a remarkable work of cemetery planner Joseph Earnshaw.

Heather Goers, senior architectural historian for Historic Resources Group, spoke to the panel about the significance of the Hollywood Forever Cemetery before voting to recommend the property’s designation. She noted that the period of significance for the property extends from 1899, when the cemetery was established, to 1941, when the Douglas Fairbanks monument was erected. This monument was designed by Howard Seidell of the Georgia Marble Company and was erected two years after the death of actor Douglas Fairbanks.

“It also reflected the growth of the Jewish community in Los Angeles, as well as their westward expansion, so as Jewish enclaves emerged in central Wilshire and Hollywood, other temples were built more to the west and there was a desire to be closer to these faith centers and to have facilities closer to their place of residence rather than having to travel, â€Goers said.
The property has become a tourist destination due to the burials of personalities and celebrities, which began as early as 1910, when victims of the Los Angeles Times bombings were buried in the cemetery.

“We can talk about the buildings, structures and landscape features that make this property important in terms of development, but one of the things that is clear from the research of this property and its experience is its intangible connection to history. of Hollywoodâ€¦ the fact that these funerals were people who helped pioneer and develop Hollywood, â€Goers said.

During its more than 120 years as a cemetery, the property has buried Rudolph Valentino, Mickey Rooney, Estelle Getty, Judy Garland, Griffith J. Griffith, Cecil B. DeMille and more.
Goers added that many celebrities who were buried at the cemetery in its early years could have chosen more established cemeteries, but decided to “be buried instead in the community they helped build.”

Tyler Cassity, co-owner of Hollywood Forever Cemetery, expressed support for the designation before the Cultural Heritage Commission deliberated and voted on.

“We are committed to the long-term care and preservation of Hollywood Forever, a cultural landmark and historical touchstone like no other,” Cassity said.

Commission President Barry Milofsky and Commissioner Diane Kanner underlined the diversity of the population buried at the cemetery.

Milofsky added “the cemetery is as diverse as the city’s general population, it reflects that diversity that makes LA unique.”

The nomination will then go to City Council for a final vote. The date of the vote has not been fixed immediately.

Princeton University Reaches Compromise With Historic Preservation Supporters Of Prospect Avenue To Save Buildings, With Details Outlined In Memorandum Of Understanding