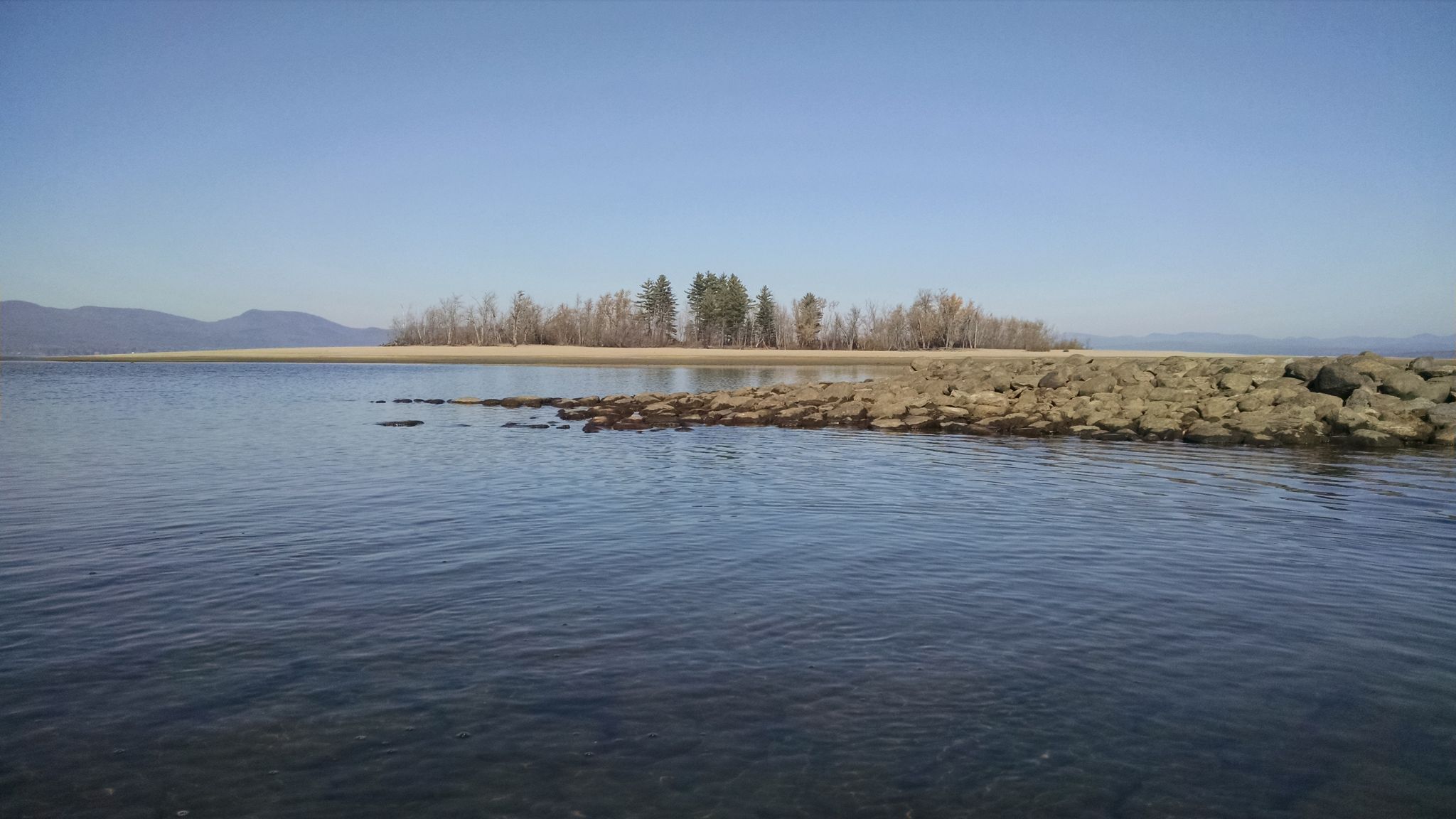 JOHNSTOWN — While Fulton County ratepayers may have gotten a raw deal, county lawmakers committed no crime when they relied on 2016 assessments to acquire property in September where they want build a heritage museum, according to a sheriff’s office review.

Still, the nine-page report, which Sheriff Richard Giardino released earlier this week, raises red flags about the $1.2 million in state and federal COVID-19 relief funds the county board of supervisors has spent on professional engineering and design work, as well as purchasing the 30-acre land where the Great Sacandaga History Museum will go on Route 30 in Northampton, south of the Northville Bridge.

The sheriff’s office launched the review in response to complaints it received from worried county residents about possible irregularities, including that the county paid double the fair market value for the property.

The project was funded by the US Federal Rescue Plan Act (ARPA) and funds from the State and Local Federal Relief Funds (SLFRF), with certain stipulations. The first is that the project should stimulate economic development and generate revenue to help revive the local economy without recurring costs to taxpayers.

The county, however, has raised the possibility of creating a county department to oversee the museum, which would create an annual cost to ratepayers with no way to generate revenue to offset this fixed cost. A museum is an authorized project because it is considered infrastructure.

The $600,000 the county paid for the land was based on two June 2016 appraisals, which goes against the State Comptroller’s Office recommendation to obtain multiple current appraisals, and since the price was “materially above fair market value, the county may have failed to meet its fiduciary responsibilities,” the report said.

Additionally, the review found that “by rushing through the process of purchasing the property, the county may have given the impression that it failed in its required due diligence.”

Specifically, no feasibility study has been done, county leaders have not contacted anyone from the local city museums, and questions have been asked about a previous friendship between one of the co-owners of the property purchased by the county and a member of the county. Board of Directors. The report says the latter is common in small towns and counties and “does not indicate criminal conduct.”

The sheriff’s office recommends the county consider hitting the pause button on the project so it can get multiple appraisals of the property’s value in September 2021, and also try to ‘recover any overpayments, if any’ if the museum has recurring costs that taxpayers will have to foot the bill.