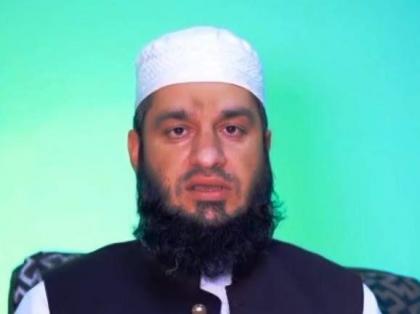 The city’s mayor, Haji Zubair Ali, has said that beautifying, improving and restoring the lost glory of historic places in Peshawar are among his top priorities and has not promised any compromise on them.

PESHAWAR, (UrduPoint/Pakistan Point News – September 12, 2022): City Mayor Haji Zubair Ali said beautifying, uplifting and restoring the lost glory of historic places in Peshawar is among his main priorities and promised no compromise on them.

During his visit to Chowk Yadgar and Ander Shehr Bazaar here on Monday, he said he will never forget the heartfelt support of the people and members of the business community who gave him the post of mayor. He pledged to work day and night to fulfill his electoral commitments to the business community and the general public.

The mayor also visited the historic Chowk Yadgar and expressed his anguish over the monument’s dilapidated conditions and poor cleanliness. He said improving buildings built on public money was the supreme duty of government officials.

He ordered presidents-elect, councilors and the general public to monitor construction work in their respective areas and, if wrongdoing is discovered, to file a complaint without delay.

It also issued guidelines for the rehabilitation and beautification of the Chowk Yadgar monument and its six pillars immediately and the cementing of the adjacent historic Sarafa Market.