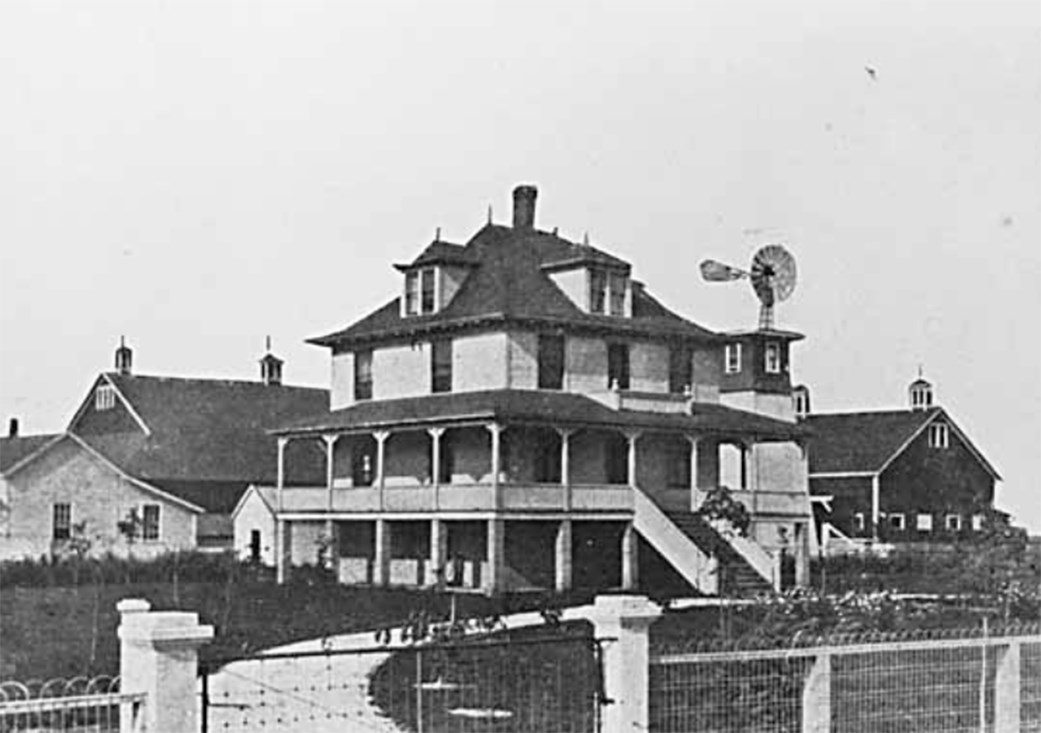 Retrospective: the historic heritage house of the delta remains condemned

Thousands of people pass by the historic house every day, which has an uncertain future.

This is the home of the former manager of what was the great Burns Ranch, on the northeast corner of Ladner Trunk Road and 72nd Street. It used to be Heath Road.

The Burns family ran a very successful beef business and an international chain of butchers.

Burns and his brother would have liked to clear the bog to raise cattle and sheep, but the cows were too heavy and got stuck in the bog, eventually forcing Burns to move his operation elsewhere.

Not on Delta’s heritage register, the old house is still there, but remains condemned and has not been used for several years.

Two old barns on the site were demolished in 2011.

In 2015, the historic Kittson House on Ladner Trunk Road, which was built in 1907, was demolished.

At the time, the Delta Heritage Commission considered various ideas to save this house, which had fallen into extreme disrepair, but to no avail. It was also not listed in the heritage register.