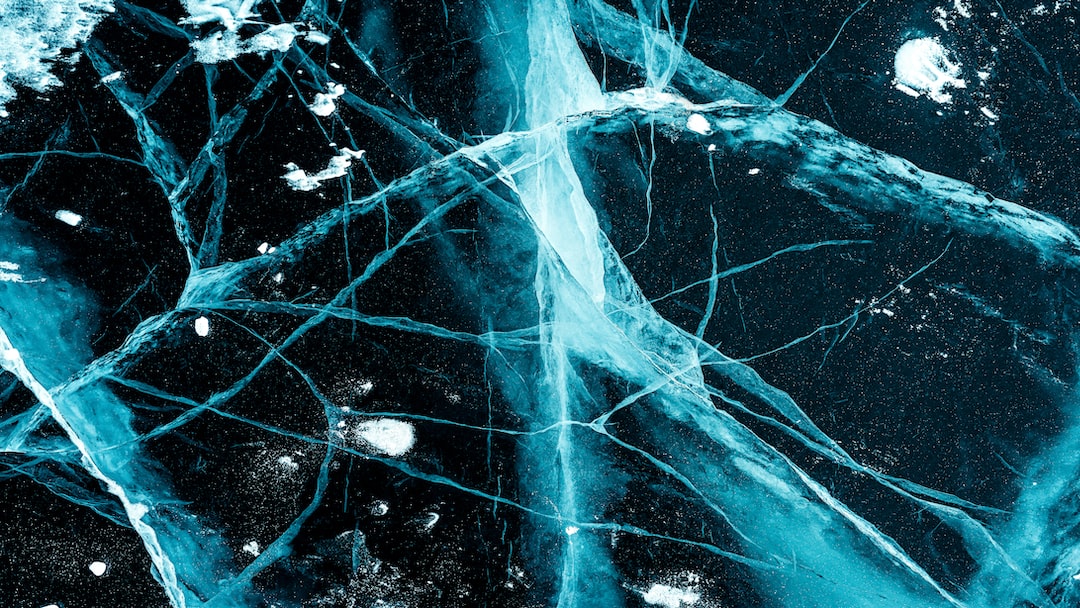 The woman who was at the forefront of the campaign to build a memorial wall and garden at Riverstone Cemetery was honored by being the first person to be buried there.

In a short ceremony, the ashes of Judith Lewis OAM and her husband Kevin were placed in a niche in the new walls of the columbarium and memorial garden at Riverstone Cemetery.

Ms Lewis was one of the principal citizens of Riverstone. She was born in Riverstone and has been a student, librarian, teacher, historian and relief director at Riverstone Public School.

Judith Lewis was a founding member and president of the Riverstone Historical Society, as well as a figurehead in many other local organizations, including the Riverstone Festival committee.

Ms. Lewis was awarded the OAM in 2009 for her services to the education and community of Riverstone.

Blacktown Mayor Tony Bleasdale OAM said it was fitting that Mr and Mrs Lewis were the first people to place their ashes in the new columbarium walls.

â€œJudith has campaigned tirelessly for the creation of the Memorial Wall and Garden,â€ said Mayor Bleasdale.

“Judith and Kevin were much appreciated and respected members of the local community, and I am happy that they can be honored in this way.”

Mayor Bleasdale said the columbarium walls and memorial garden demonstrate the council’s commitment to ensuring community members can say goodbye to loved ones in a way that matches their wishes and culture .

Riverstone Cemetery is a traditional rural cemetery of monumental tombs, set among stands of gum trees with sections reserved for the Catholic, Anglican, Methodist, Muslim, Presbyterian and non-sectarian denominations.

The cemetery is listed as a heritage site due to the Aboriginal artifacts found on the site and the fact that many early settlers were buried there.

Photo: Judith Lewis in 2009, when she received her OAM for service to education and her community.

/ Public distribution. This material is from the original organization and may be ad hoc in nature, edited for clarity, style and length. View full here.