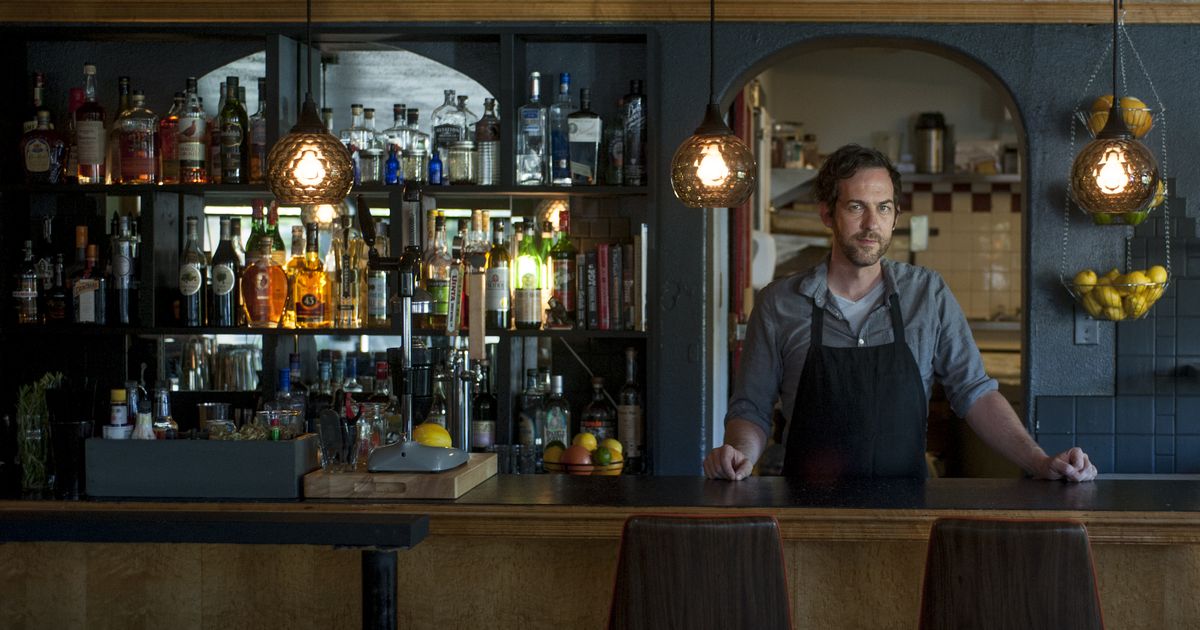 More than a month after Ruins on Monroe Street announced its final closure, beloved restaurant Spokane is back, but in a different location.

â€œI kind of always had the idea of â€‹â€‹moving the ruins,â€ Brown said, adding that the Monroe Street location had limited space. â€œI thought we might one day grow to a bigger place. “

The new house at Ruins is “more equipped for a greater number of people,” said Brown.

McRuins, who is Brown’s take on fast food favorites, moved from Saranac Commons in downtown Spokane to the old Ruins location at 825 N. Monroe St.

Brown founded Ruins in 2014, and the restaurant quickly gained notoriety for its craft cocktails, small plates, and revolving eclectic menu.

Ruins has been featured on â€œDiners, Drive-Ins and Divesâ€ by Guy Fieri and â€œGuy’s Grocery Gamesâ€ on the Food Network.

Ruins is open Wednesday through Saturday from 5 p.m. to 9 p.m. with plans to possibly extend hours in the future, Brown said.

The Bickett Building was renovated in 2014 by developer Jed Conklin, who is a former photographer for The Spokesman-Review.

Built in 1905, it is part of the Downtown East Historic District and is listed on the Spokane Register of Historic Places.