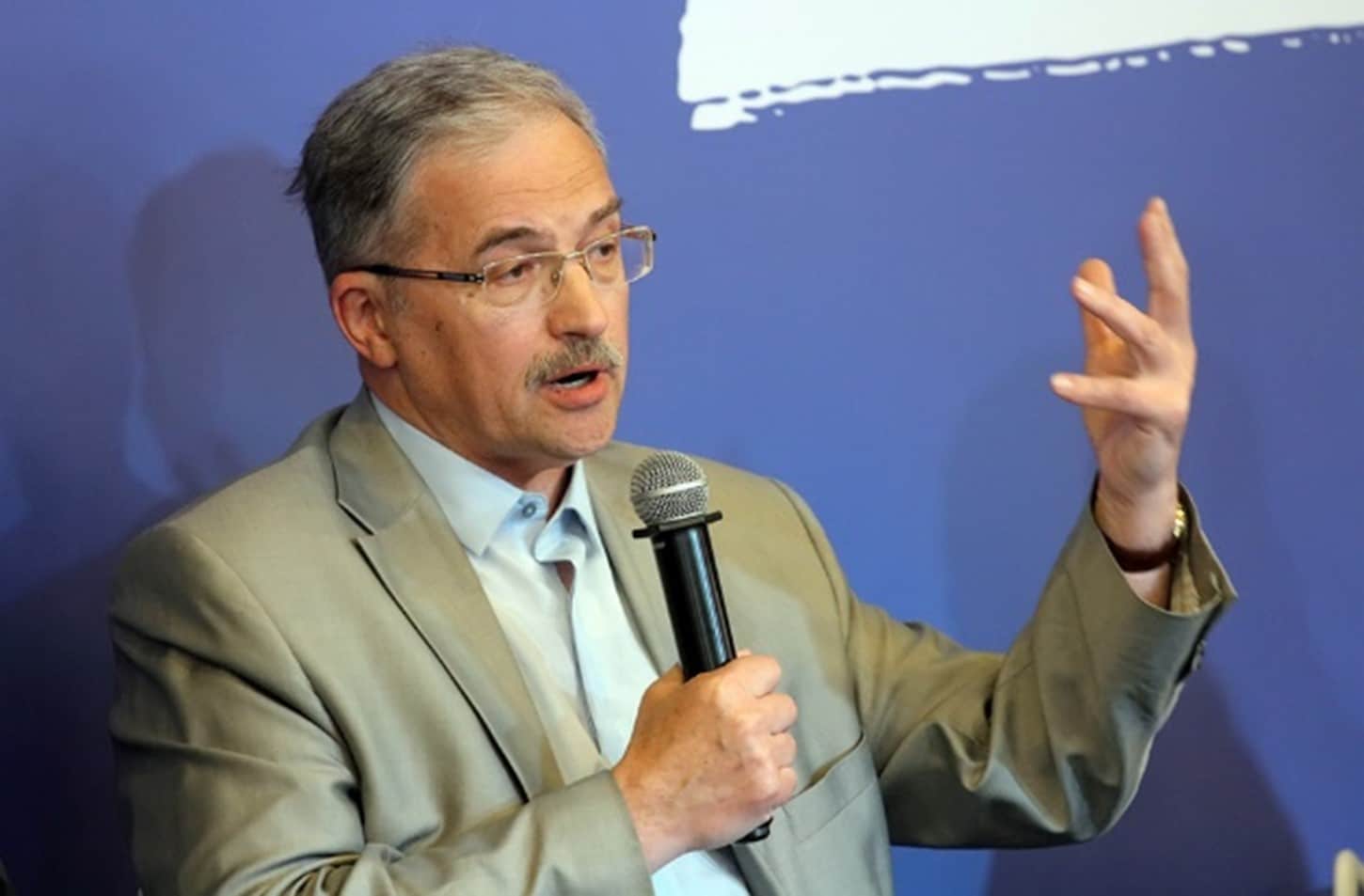 Russian economic expert Tsyplyaev: Russians will have to give up a lot as partial mobilization weighs on economy

In an interview with Peter Golevsky of the Rosbalt media, Sergei Tsyplyaev predicts a difficult course for the Russian economy, as the war in Ukraine is now in its seventh month and has become a war of attrition rather than the planned short triumphal operation . The sanctions are causing production difficulties compounded by the partial mobilization that has called out key personnel and caused others to flee Russia.

Tsyplyaev also highlights a point that has been downplayed in Soviet and contemporary Russian history. Russia’s heroic efforts against Germany in World War II enjoyed massive US support in the form of equipment and food shipments. In the current struggle, Ukraine receives such help not only from the United States, but also from other countries with enormous economic potential. Tsyplyaev signs aside “all this could have been predicted.

The interview with Tsyplyaev follows below:[1]

“The partial mobilization that began in Russia on September 21 triggered a lively discussion about the prospects not only for the continuation of the special military operation [hereafter – the SVO], but also for the Russian economy itself. Many experts predict its inevitable transition to a “war footing”. Sergei Tsyplyaev, authorized representative of the St. Petersburg University of Technology, Management and Economics and editor-in-chief of Vlast magazine, analyzes the current situation.

– What are the main economic consequences of a partial mobilization both for the public services sector and for private companies?

– First of all, any military campaign is a heavy burden on the economy. This has always been the case. The question is always: will the economy resist this military campaign or not? There were times when it simply could not support war efforts, for example, at the end of World War I, many countries [including Imperial Russia] just collapsed.

So, now, when we have a concentration of human, material and financial resources on the military campaign, it is clear that all these resources are taken out of the economy.

There are several factors that struck the heart. I must say that it is first and foremost about sanctions. The sanctions, which are associated with the departure of high-tech companies, and many of our factories are experiencing problems with the supply of components that many Russian factories are experiencing, as well as these sanctions which prevent us from exporting certain goods.

The second serious question, of course, is precisely how many people are involved in the economy and can be mobilized. At first glance, it may seem that 300,000 conscripts is not a lot. The working-age population is half of Russia’s population, about 70 million, but we are seeing the exodus of people who are simply fleeing the country. I must say that very often people who work in quite serious public offices are removed. This can have an impact even with a small number of conscripts.

Now, entire industrial sectors are beginning to submit complaints and demands to limit the project to some extent or to seek accommodation to take commercial interests. Additionally, they seek immunity from conscription for management and key employees. An entire company’s operations will simply shut down, regardless of how many workers remain, provided a CEO and a few key directors are hired. This is a serious test for the economy and, in general, its deep restructuring, which is, in fact, underway at the moment.

– Is this very restructuring of the economy, as it is currently being talked about, on a “war footing”, really feasible given the current conditions?

– Naturally, it is possible to restructure the economy towards a military base. It’s an understandable task, and it happens. Many defense companies operate in three shifts. It means the withdrawal of finance and income from other spheres. And that means, of course, the removal of a certain amount of material assets.

Again, I repeat that the key question: how long can the economy hold out? It is obvious that this will lead to a drop in the standard of living. Of course, that means giving up a lot of things. But if you cross a certain line, the civilian economy will collapse. Nor is the military economy isolated from the civilian economy; it cannot exist without the entire infrastructure of the civil economy being preserved.

We understand that these people, employed in companies that produce tanks, missiles, guns, everything else, are not going to buy tanks and missiles, but meat, milk, bread, etc. If this is not provided, then in the end the economy will simply collapse.

Take, for example, the era of the Great Patriotic War. At the time, under the lend-lease agreement, we received quite a large amount of equipment and goods. For example, there were three times as many lend-lease trucks as locally produced, for locomotives lend-lease supplies exceeded the Soviet Union’s production capacity by almost 300%. Since 1943, food had been a very large Lend-Lease volume (more than 25%) because the country had to be fed one way or another. This is, in fact, the situation.

– It’s not a question of budget. The budget is essentially a purse. The question is whether the economy will withstand it, because this money must be collected for the budget. We are already hearing about the introduction of an additional export duty.

There will be additional taxation, which means that it will be necessary to increase the withdrawal of money from the economy for the budget.

All defense expenditure should appear in the price of meat, milk, bread, housing and utilities, etc., so that this money can then be taxed and taken out of the budget. It all depends on the terms of the SVO. If at the start we were talking about a very short term and we hoped that this would have almost no effect on the economy, today we are already witnessing a long story of seven months.

Looks like it’s going to be an “attrition game” to see who can hold out the longest. Ukraine is largely supplied by lend-lease, an “external supply” regime. According to statements from Kyiv, 40% of the budget is covered by external revenue. I think that military equipment will be supplied by a large number of countries which have a fairly large economic potential. Thus, we will face very tough competition and the economy will be under incredible pressure from this campaign. All in all, it was predictable.

Historic homes you can own in the Florence area