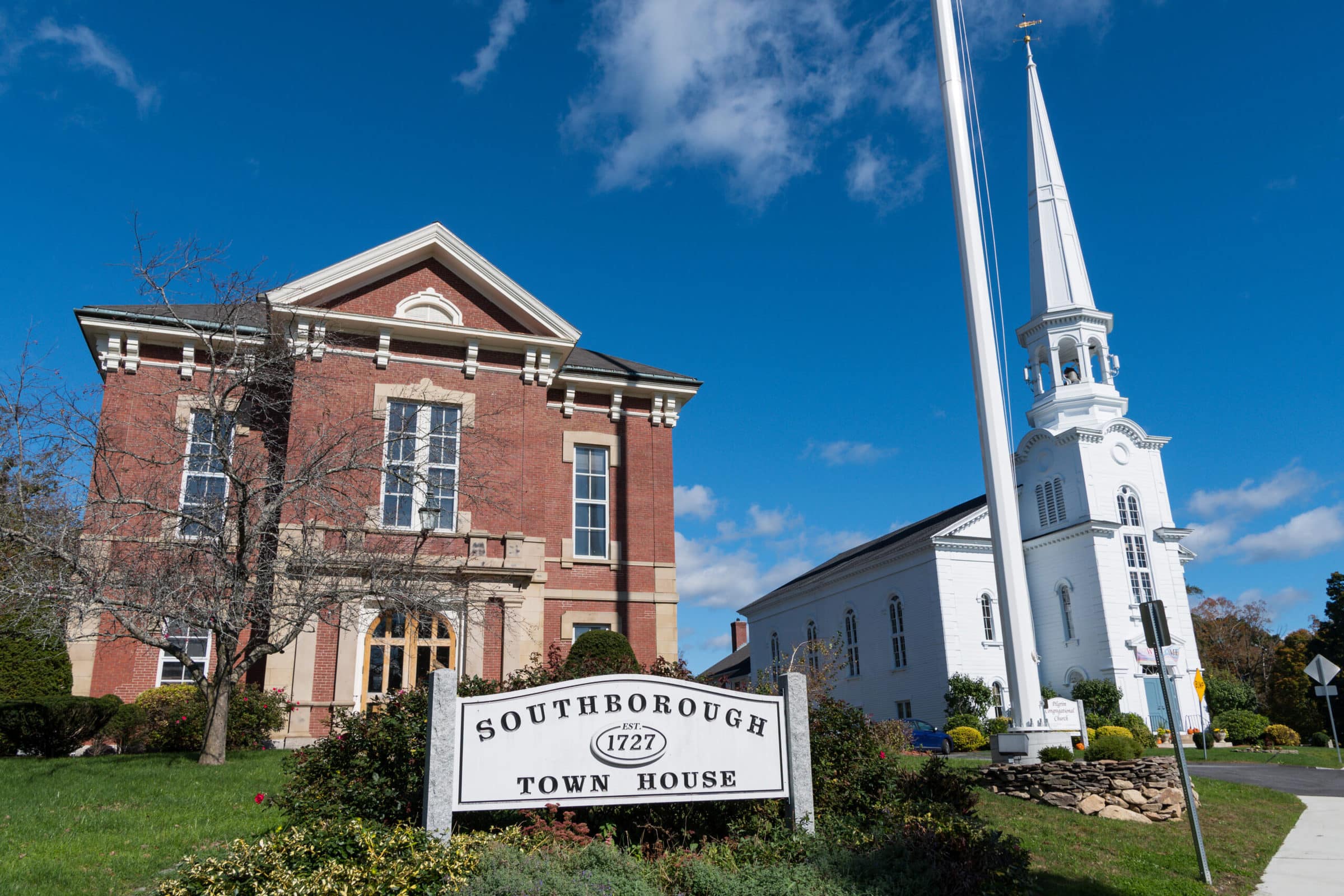 
SOUTHBOROUGH – The nomination of the Southborough Center Historic District to be placed on the National Register of Historic Places is moving forward, according to a recent statement by Commonwealth Secretary William Galvin.

The Massachusetts Historical Commission recently approved the district’s nomination to the register.

Galvin said the commission is dedicated to preserving the state’s historical, architectural, archaeological and cultural resources.

“The inclusion in the Southborough Center in the National Register documents to posterity the importance of the city’s civic, institutional and educational center,” said Galvin.

The press release says the neighborhood is an example of a New England downtown that was originally a crossroads. This reflected the growth of the community over time, the statement continued.

Southborough’s nomination will now go to the National Park Service for final review.

Voters to vote on Board of Health staff at City of Southboro meeting (communityadvocate.com)