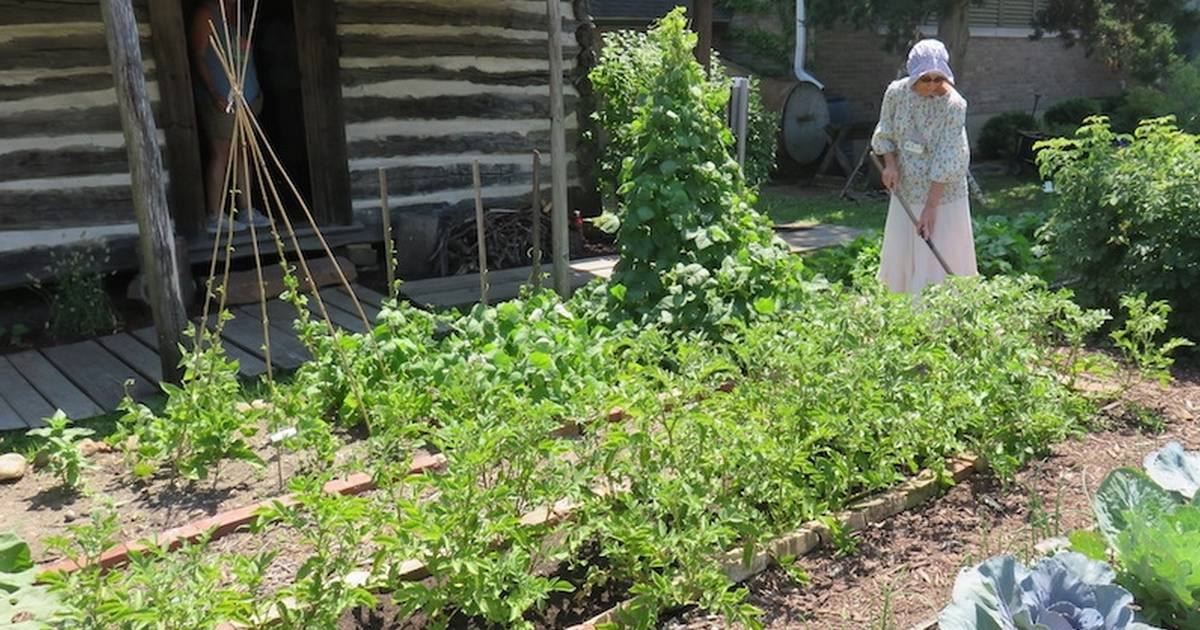 The McHenry County Historical Society & Museum will be holding its 34th annual Heritage Fair from 9 a.m. to 4 p.m. on Sunday, July 11, at the museum, 6422 Main Street in Union.

This year’s theme, “Local History: It’s Only Natural,” emphasizes people’s historical connection to the land and the human pressures on it. It seems appropriate that World Population Day, which began in 1990, also takes place on the same day.

Other activities include a kids’ area with a nature-themed painting you can take home, a StoryWalk, and a scavenger hunt.

Starting at 10:30 a.m., magician Kevin Sarnwick of Crystal Lake will perform on the museum grounds, as will Bruce Young of Carpentersville.

A staple at Heritage Day for many years, they will share magical illusions, inexplicable demonstrations and lots of fun with audiences of all ages!

A sale of “baby” white elephants returns to the old Schuette building. It will be accompanied by a silent auction, a pastry sale and a pastry competition. The pies will be sold by the share immediately after the judgment during the Heritage Day bake sale. The Grand Champion will receive a trophy and his name engraved on a permanent trophy at the museum. For the rules, visit GotHistory.org.

The Heritage Fair car show returns along the main street of the city center past the museum with DJ Jose Ramos spinning some oldies. As in the past, the free show will feature sports, classic and vintage cars. The best cars will receive trophies, including one for the Best of Show. A unique, handmade trophy and door prizes will also be presented.

“Illinois Creoles, French Canadians, and Louisiana Cajuns: A Continental Story” takes the audience on a journey of discovery, during which they will hear the story of their arrival in what was considered New France – which stretched from the St. Lawrence River New Orleans. Hear the French dialects they still speak and the unique music they still play.

Through stories and songs, played on a “Creole Fiddle”, discover how the French of “The Illinois Country” serve as a time capsule for their cousins ​​from the north and south.

Taught to play the violin by local Creole fiddlers Roy Boyer and Charlie Pashia in the tradition of their fathers, Stroughmatt gradually became an adopted son of the French Midwestern Creoles living along the Mississippi River near St. Louis.

Get ready to celebrate! List of events for July 4th