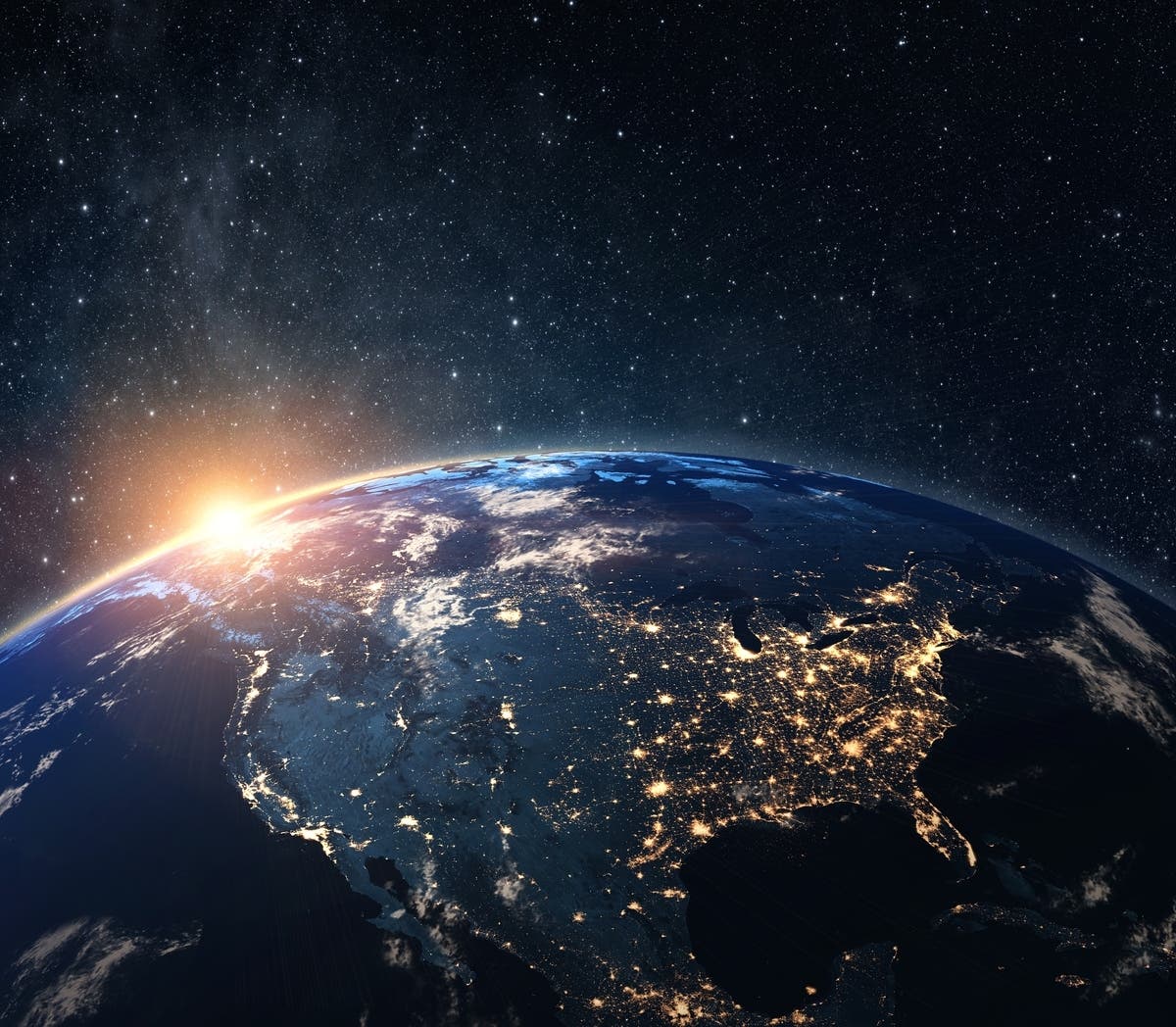 WALL, NJ — A preview screening of a documentary about the early days of wireless technology, along with a Q&A with the director, will take place Saturday, May 21 at the Marconi Historic Site here.

InfoAge Science and History Museums and the Tesla Science Institute will premiere “Invisible Threads: From Wireless to War,” beginning at 7 p.m. in the museum’s Marconi Ballroom.

Organizers say the documentary “delves into the early development of wireless technology on the eve of World War I that connected inventors Nikola Tesla and Guglielmo Marconi to a shadowy radio station in West Sayville, NY called Telefunken. So that they were all vying for radio supremacy, Telefunken was using their factory to send infamous communications to Germany.”

Ten years of research uncovers new links to Telefunken’s role as a communications hub for an international spy ring engaged in subversion and sabotage, including the alleged espionage that led to the sinking of the Lusitania, a prelude to America’s involvement in the war, organizers say.

The film is directed by New York filmmaker and researcher Joseph Sikorski, whose 2015 documentary “Tower to the People: Tesla’s Dream at Wardenclyffe Continues” was selected for the Academy of Motion Picture Arts & Sciences’ Core Collection. In addition to Marconi’s work in the state, “Invisible Threads” features Charles Emory Apgar of Westfield, who helped expose messages emanating from Telefunken in 1915 via a home-built wireless system.

After the screening, Sikorski will take part in a live Q&A session, organizers said.

Tesla Science Institute President Samuel Mason says the ‘Invisible Threads’ preview is “perfectly suited to InfoAge, which is dedicated to preserving the rich technology and history of communications, computing, and New Jersey Electronics”.

Buy tickets at EventBrite for $22.

Northampton voters can weigh in on a $126million budget