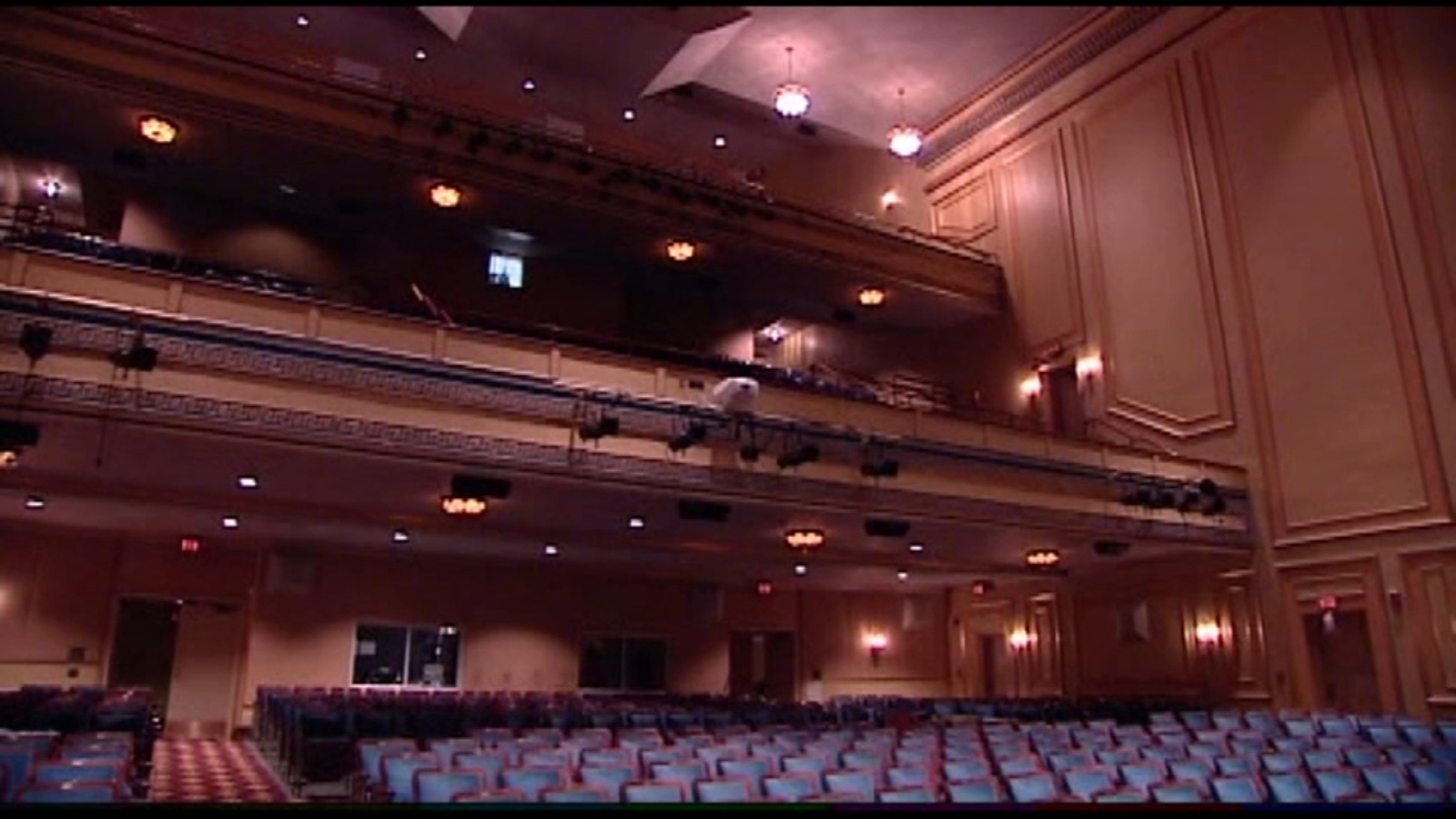 The theater opened on February 2, 1926 as Durham Auditorium and has hosted many different community events. It was the only theater in Durham to admit African Americans, although there were separate entrances, box offices, seating and lounges.

In 1929, Durham Auditorium was remodeled to accommodate film screenings and given the name Carolina.

The theater became a focal point of the civil rights movement in the 1960s and began operating without segregation two months before Martin Luther King Jr.’s “I have a dream” speech in 1962.

Later, the Carolina along with the entire central part of downtown Durham was listed on the National Register of Historic Places and noted as a “significant building in the city”. In 1978 the Carolina was renamed the Carolina Theater of Durham after Durham City Council agreed to lease the building to a non-profit group for use as an arts cinema.

The theater was saved from demolition in 1986 and renovated in 1994 by a volunteer-led restoration project that lasted 6 years.

Today, the Carolina Theater continues to present films, live events, and educational programs, and is also home to many community organizations.