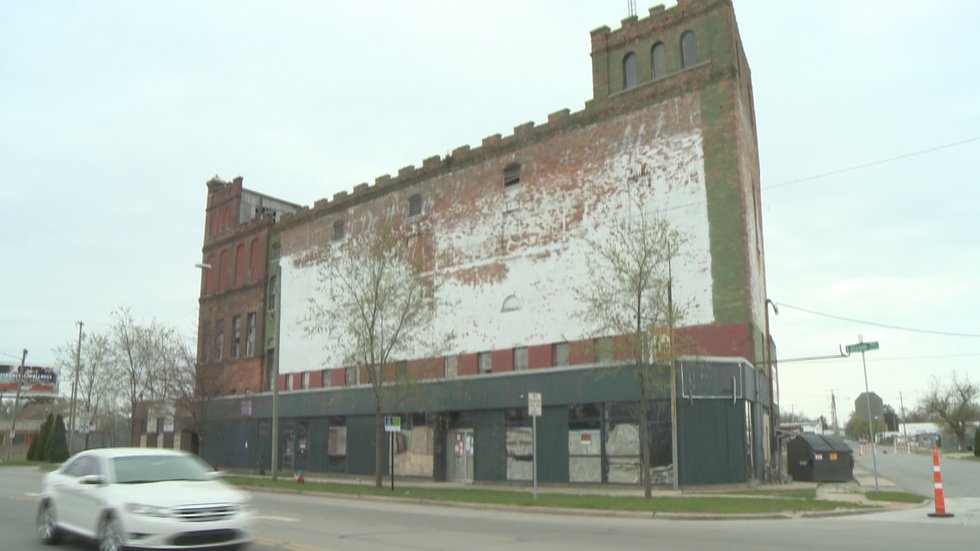 SOUTH BEND, Ind. (WNDU) – A historic building, which once housed the South Bend Brewing Association, is to be demolished.

Bought for just over $5,000.00 at a city-mandated tax certificate sale, demolishing the building will cost the owner at least 60 times that amount.

The city said that due to the negligence of the new owner, the building has become a risk to public safety.

“We saw and recovered bricks that fell on the street,” said Caleb Bauer, deputy executive director of Community Investment.

Built in 1905, the former South Bend Brewing Association building has steadily deteriorated since it was taken over by its new owner in 2019.

“We’re at the end of a long road of effort by many departments in the City of South Bend to try to get this building on the right track,” Bauer said.

According to Bauer, the city hoped the new owner would revitalize the building, and therefore the neighborhood, but instead said it neglected the building, putting it at a point of no return.

“The City of South Bend does not want to get into the demolition of historic buildings. In this case, this building poses a significant imminent risk to public safety, and therefore, because of this, it must be demolished,” Bauer said.

“The owner is irresponsibly housing people on this site, in unsafe conditions,” Bauer said, adding that “the owner will be responsible for paying the cost of this demolition.”

Bauer said the owner will be charged at least 60 times what he paid for the building, although it could be much more than that because the owner has not allowed the city inside the building to fully assess the damage.

According to Bauer, after the city relocates the people living illegally inside the building, demolition will begin in May.

We contacted the property owner, but he did not respond to our request for comment.