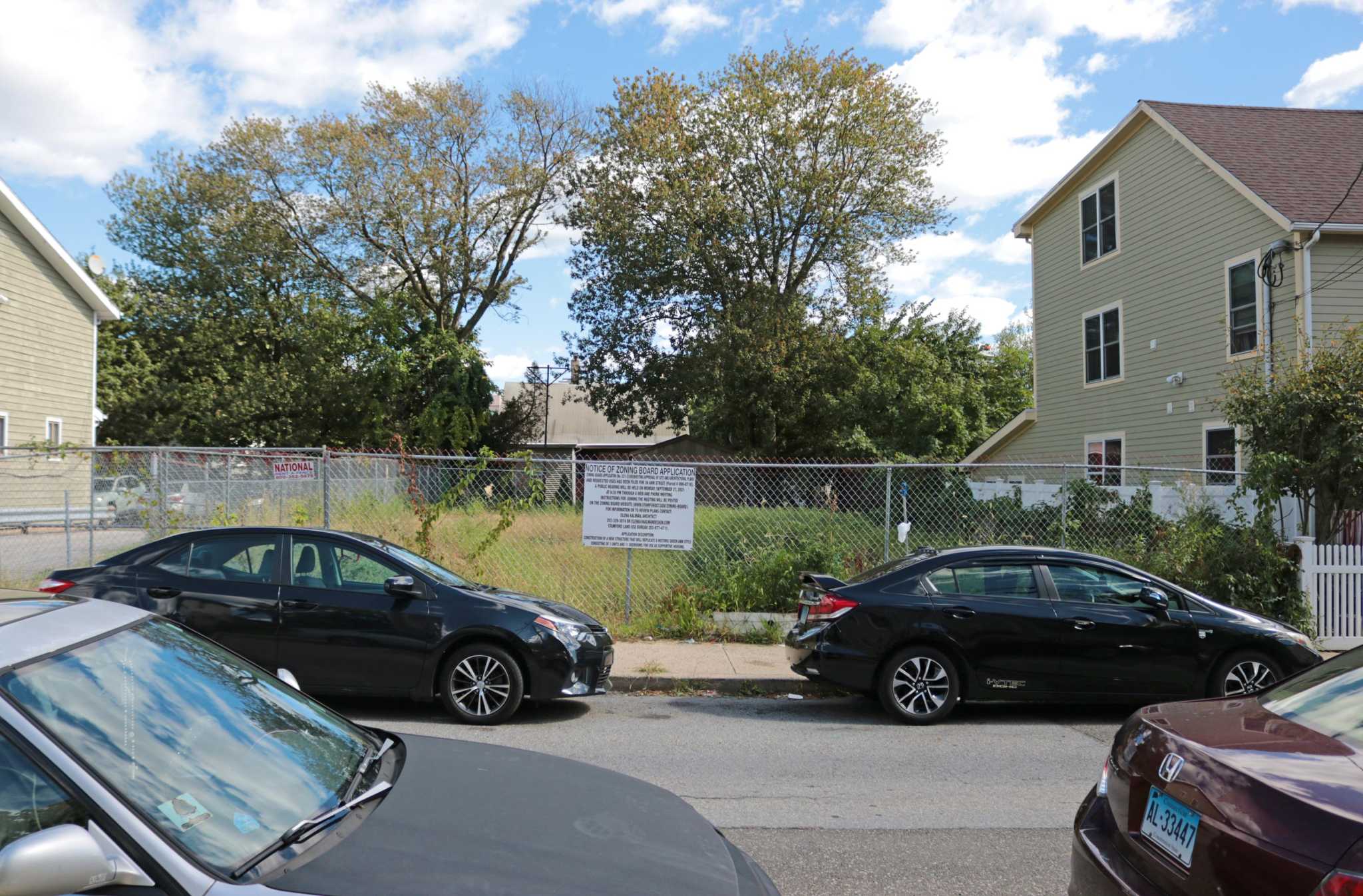 STAMFORD – In recent years, the Pacific House homeless shelter has taken a new approach to creating more housing for its clients: with great success, the agency has merged historic preservation with development across Stamford.

From now on, the organization will reproduce this model on the West Side.

On Tuesday, the city’s zoning council quickly and unanimously approved Pacific House’s plan to recreate a classic Queen Anne-style home on the West Side of Stamford. The three-family home, adorned with fish scale shingles and colorful siding, will welcome residents with special needs or disabilities through the non-profit’s supportive housing program.

The development is not Pacific House’s first undertaking with supportive housing on the West Side. In fact, this is not even the organization’s first attempt on Ann Street. The organization owns “very affordable housing” – which costs no more than 30% of a tenant’s income – on Spruce Street and Stillwater Avenue. On top of that, they rebuilt another Queen Ann House at 38 Ann Street, right next to the newly approved house at 36 Ann.

The twin preservation projects will operate jointly and share three parking spaces, thanks to a historic preservation bonus that Pacific House has requested and received.

Parking proved to be the only point of contention during the brief approval process on Tuesday. A small series of West Side neighbors, who ultimately backed the project, said they were concerned the truncated parking requirement could hurt a neighborhood already running out of parking.

“They can have visitors,” said Cynthia Bowser, a longtime West Side resident who often speaks in debates about the development of the neighborhood. “Who knows? They can find a job.

Although board members waived the parking requirement for the new building, the joint venture still meets Stamford’s parking requirements for very affordable housing, officials said. In addition, project architect Elena Kalman, who represented the proposal to the board, argued that supportive housing occupies a minimum of space for vehicles.

The building next door, she said, is proof enough.

“The experience we had with 38 Ann St. (was) that no one living in that building drives a car,” Kalman said. “There may be a parking space occupied by the visiting social worker. Otherwise, the parking spaces are regularly unoccupied.

The 36 Ann St. Project is Stamford’s third addition to its cultural resources inventory, a zoning tool created in February that fine-tuned the way the city awards development grants to properties of historic significance. Pacific House has requested to join the inventory due to the potential architectural value of the new building.

While the structure that once occupied the property is not Queen Anne in style, homes of that architectural tradition populated the West Side, according to a letter submitted to council by the local Historic Neighborhood Preservation association.

According to Renee Kahn, preeminent Stamford Preserver, the West Side grew rapidly in the late 1800s. The Queen Anne style gained popularity and welcomed a wave of Irish and Italian immigrants.