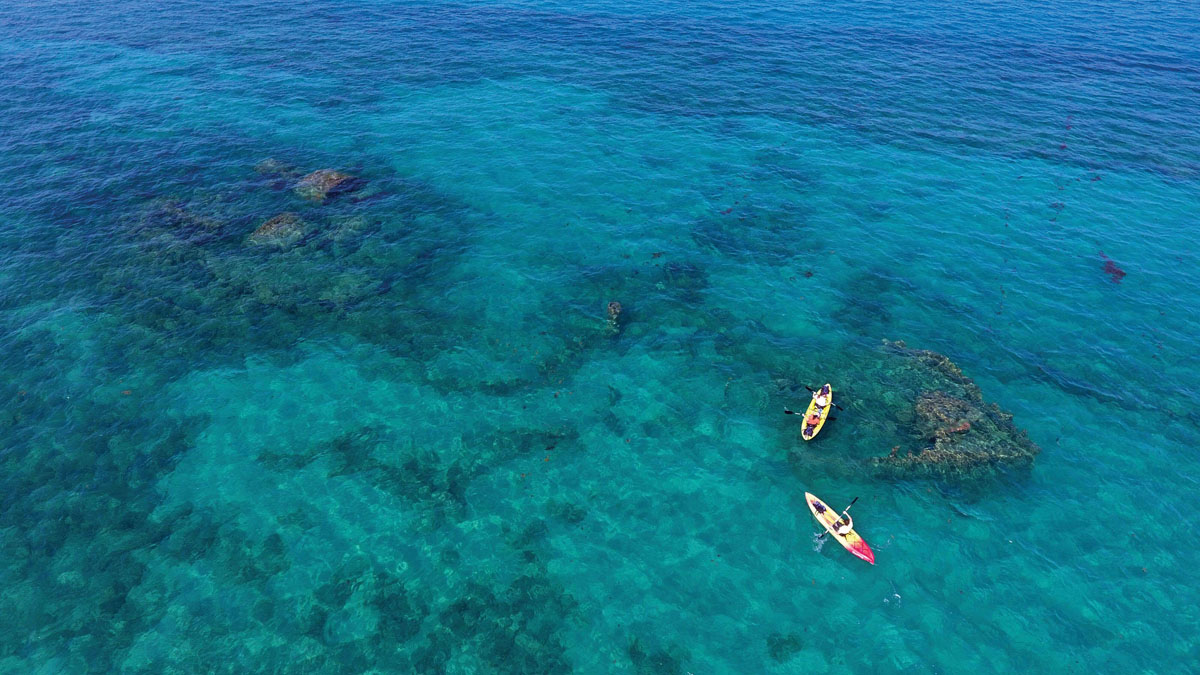 The past, preserved in Indian River County

Learn about the survivors of a Spanish fleet of 11 ships that sank in a 1715 hurricane – the reason this slice of paradise is called the Treasure Coast. The site on Orchid Island where 1,500 disaster survivors and rescuers who recovered gold, silver, copper and other valuables from the fleet is listed on the National Register of Historic Places. The McLarty Treasure Museum, located on the A1A on the south side of Sebastian Inlet State Park, occupies part of the site of the survivors and shares their history through artifacts, exhibits and an A&E Network documentary.

In 1894, the 300-foot SS Breconshire steam iron ran aground after hitting a reef in 20 feet of water, 400 meters off Vero Beach. Today it is a popular destination for snorkeling, diving and boating. A marker at the north end of the Humiston Park promenade details the event, and the ship’s boiler, topped with an American flag, can be seen by Earthlings at low tide.

This 1909 farmhouse, listed on the National Register of Historic Places, was bequeathed to the Indian River County Historical Society to preserve and showcase the region’s bygone way of life. The former pineapple plantation on Old Dixie Highway is surrounded by over 100 acres preserved for nature and green spaces.

Find out how citrus seeds came to Florida and how pioneers developed the world-renowned Indian River Citrus brand. The 85-year-old downtown gem is operated by the non-profit Vero Heritage and is also rented out for special events.

In her later years, Laura Riding Jackson, an avant-garde poet of the 1920s and 1930s, moved into this “Cracker” style house built around 1910 from Florida pine. This vernacular house is “an example of an endangered architectural style and a symbol of an older, more environmentally friendly way of life,” according to the Laura (Riding) Jackson Foundation. It is now located on the Mueller Campus of Indian River State College, with a barn and garden.

This 18-acre tropical garden, listed on the National Register of Historic Places, was once Florida’s greatest natural attraction. The US Highway 1 garden features over 10,000 native and tropical plants, with over 80 varieties of water lilies as the centerpiece. Opened in 1929, the garden also features exhibitions, educational programs, and restored decades-old buildings.

“Vero Man” was the name given to a collection of fossilized human bones found in 1915 and 1916 along the Main Relief Canal between Aviation Boulevard and US Highway 1. Excavations and research have revealed a large collection of human remains dating from 7,000 years old, as well as extinct megafauna fossils such as mammoths, saber-toothed tigers, tapirs and sloths.

The Fane Tower is moving forward – here is some evidence