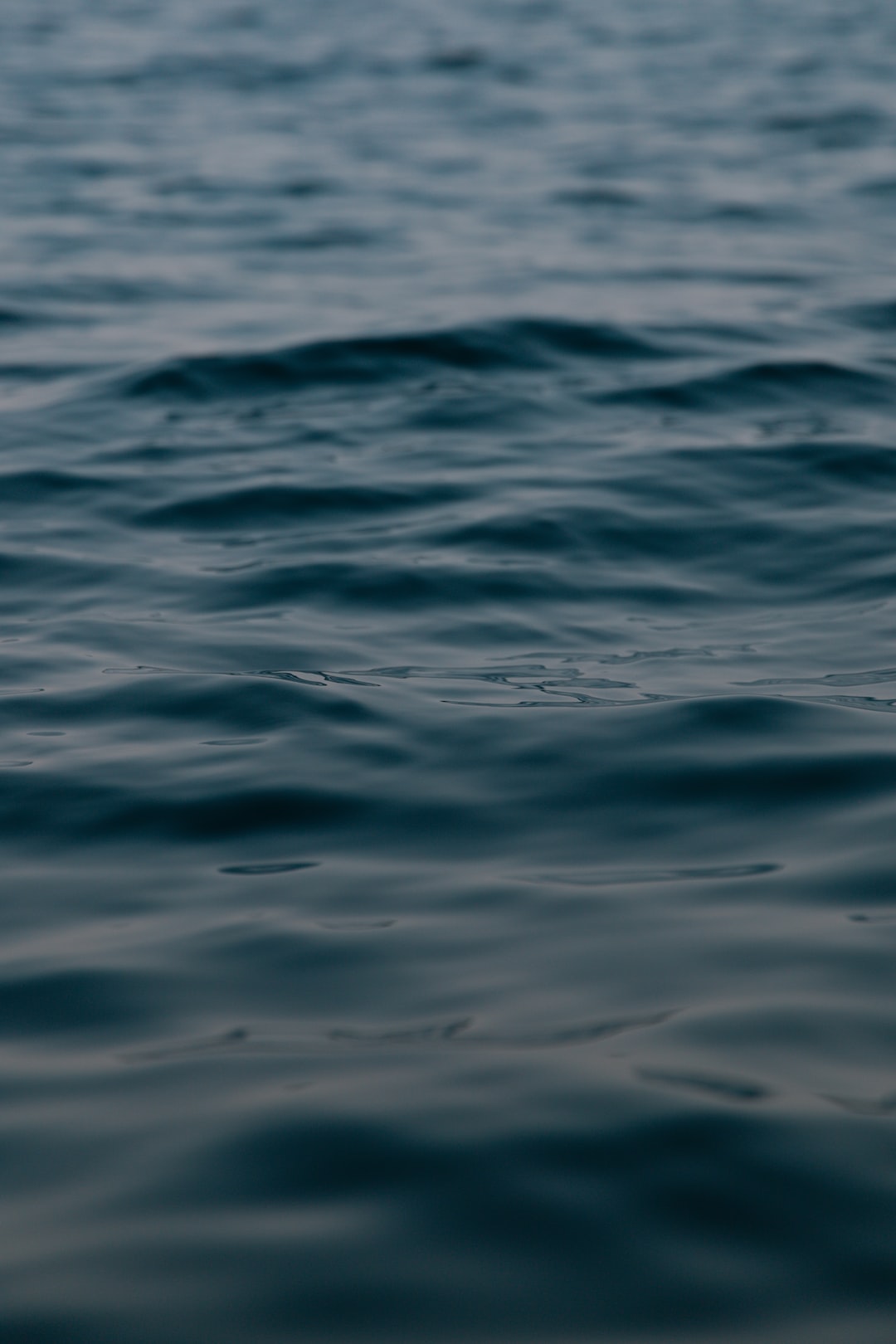 The psychotherapist’s novel is a collection of captivating short stories

Garden City resident Linda Sullivan (pen name Linda Feyder) has written a short story collection, All is fair and other Californian stories which should be released at the end of September.

“In every story there is a diverse and unique character, who seeks to thrive and connect in the sunny state of California,” said Feyder. “Each story offers a brief glimpse into the lives of the different characters.”

Her character cast includes a husband and wife couple who move from New York to Palm Desert, a Mexican who ends up marrying an American, and a young man who is disqualified from the Navy and goes to live in his sister’s house. residence.

“Each of these characters faces some kind of conflict. The wife tries to adjust to the arid desert life while keeping an eye on her husband’s declining health. The Mexican woman finds this great man, to end up alone and abandoned, and the young man struggles with his identity and his sexuality.

Feyder said her profession as a psychotherapist has helped her develop many characters in her mind.

“There is definitely a link between a therapist and a writer because with my patients I enter someone else’s universe for a while. It allowed me to develop each of these characters and tell the human story.

The author said she grew up in California and graduated from Texas before becoming a professor of literature and essay writing at the School of Visual Arts in Manhattan.

She pursued a career change in 2006, becoming a psychotherapist, after obtaining her MSW (Masters Social Work) from NYU.

“I got my MA in Creative Writing from the University of Houston and taught in the field, so you could say I’ve written a good chunk of my life,” Feyder said.

Feyder is already working on her next novel, a historical fictional story, which she plans to complete later this year.

“All’s Fair and Other California Stories” Can be pre-ordered on Amazon.com.