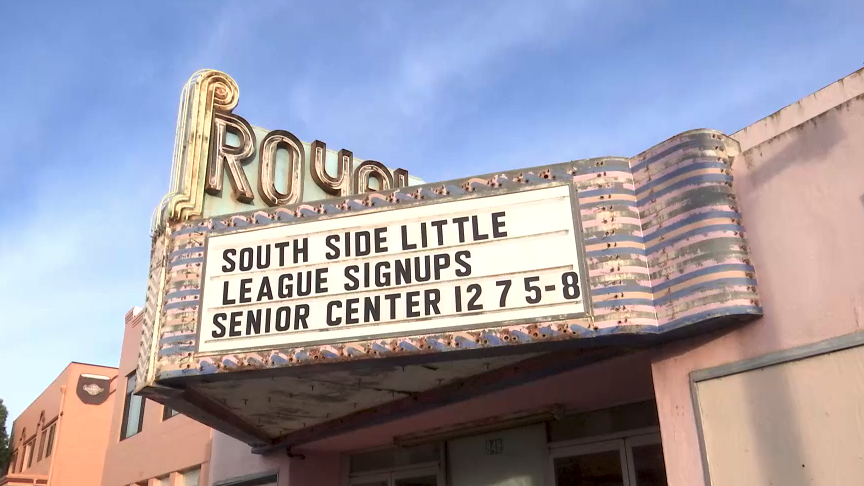 GUADALUPE, California – The Theater Royal de Guadalupe is being nominated for the National Register of Historic Places

The theater is located in the Japanese enclave of Guadalupe, owned, built and operated by Americans of Japanese descent for their immediate community and neighbors.

The theater was one of several theaters owned by Arthur Shogo Fukuda, who was forced to sell the building before he and his family were interned at the Jerome Relocation Center in Arkansas.

The City of Guadalupe says it is a tribute to the many American citizens of Japanese and Japanese descent who have played an important role in Guadalupe’s history.

The building itself is being renovated from a theater to a performing arts center. The new design is said to maintain the building’s design from 1940, but modernizes it in accordance with the requirements of historic California building codes.

There will also be a 5,000 square foot three story addition to the rear of the theater. The addition will include a green room, classrooms and an industrial kitchen. A plaza and an outdoor amphitheater will be added on the south side of the property.

The City of Guadalupe has released renditions of the proposed renovations.

Guadalupe city officials are working with a consulting firm to apply for a one-time grant to fully fund the project.

The Historic Preservation Office will hold a hearing on the nomination on Jan.21 and the city is collecting letters of support to read during the hearing.

If approved, the Royal Theater would be Guadalupe’s first building named to the National Register.

The real life of the “Aristocats” of the Hermitage Museum of St. Petersburg

Historic Homes You Can Own in the Tucson Area | Local News

In its history, the SF Flower Conservatory burned down twice and was nearly destroyed…