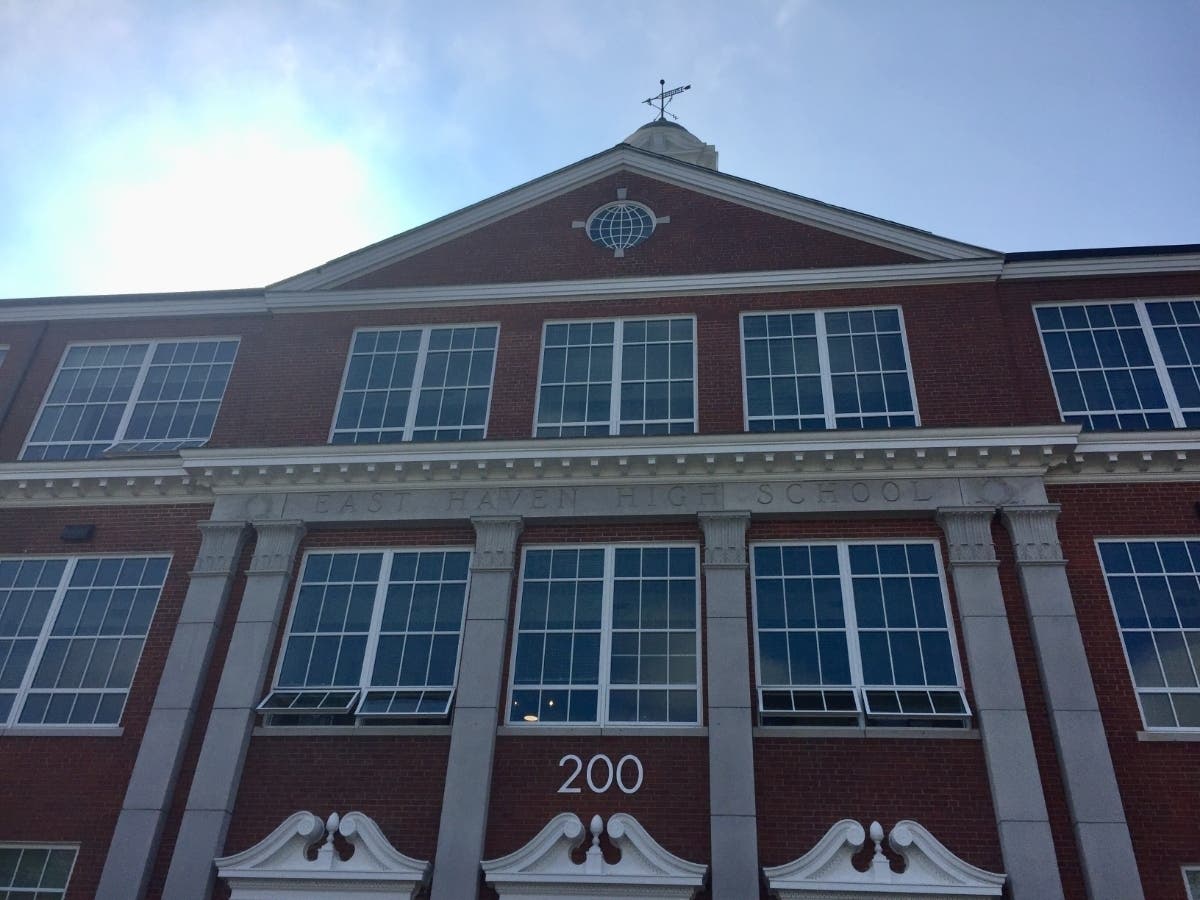 Patch was there in October 2020 for the opening of the 55+ apartment development in the three-story core of the 84-year-old apartment building, the first in the United States to use historic federal tax credits and states for a passive rehabilitation of the house.

The Connecticut Green Building Council nonprofit recognized the 70-unit development with its 2021 Excellence Award, which honors excellence in the design and construction of green buildings that supports the broader goals of using the built for address climate change in the state of Connecticut and beyond. .

Designed and built to the Passive House Institute’s rigorous EnerPHit standard with applicable historical exclusions, the Tyler is expected to use 20% less energy than a new ENERGY STAR building. By reallocating the old school building, the development avoided 18,000 metric tons of greenhouse gas (GHG) emissions per year, ie the annual energy consumption of 1,900 households. In addition, a 90-kilowatt rooftop solar photovoltaic system contributes even greater carbon reductions by producing more than 100,000 kilowatt-hours of clean, renewable energy each year.

In addition to the CTGBC recognition, The Tyler was also honored last week with the Novogradac Journal of Tax Credit Award 2021 for historic rehabilitation as a residential development best illustrating “major impact on the community”. Based in San Francisco, Novogradac is a national professional services organization that provides accounting, valuation and consulting expertise with a major focus in the real estate industry.

â€œProjects like The Tyler demonstrate the sustainability inherent in adapting historic structures to meet 21st century environmental expectations,â€ said Adam Stein, executive vice president of WinnDevelopment. “This award-winning effort would not have been possible without the foresight and support of the Connecticut Department of Housing, the Connecticut Housing Finance Agency, and the State Historic Preservation Office.”

Managed by WinnResidential, The Tyler officially opened in October 2020. The 104,871 square foot brick building had been vacant for almost 21 years after serving as the city’s high school since 1936. The WinnDevelopment project has preserved and restored the property while transforming the university core of the building into 67 one-bedroom units and three two-bedroom units serving the full range of incomes.

â€œThe Tyler addresses a critical need for affordable housing in East Haven,â€ said CHFA President and CEO Nandini Natarajan. “WinnDevelopment’s adaptive reuse of property has created a lasting asset that will benefit the community for decades to come.”

“The rehabilitation of historic East Haven High School demonstrates what Tories have been saying for decades – that historic preservation, conservation and energy efficiency are not competing goals,” said Julie Carmelich, administrator of the tax credit landmark for the Connecticut State Historic Preservation Office. “Our team thanks WinnDevelopment and its team of architects, contractors and consultants for all their hard work and vision.”

“I was delighted to learn that Winn had once again been honored for his advanced approach to the use of federal and state tax credits in the development and reallocation of historic residential facilities like The Tyler,” a- he declared. â€œWinn at all levels has been a partner and continues to be a partner in our community, which is why we continue to discuss with them the absolute best goal for the back of the ‘old’ high school, parts of which are also historic. “