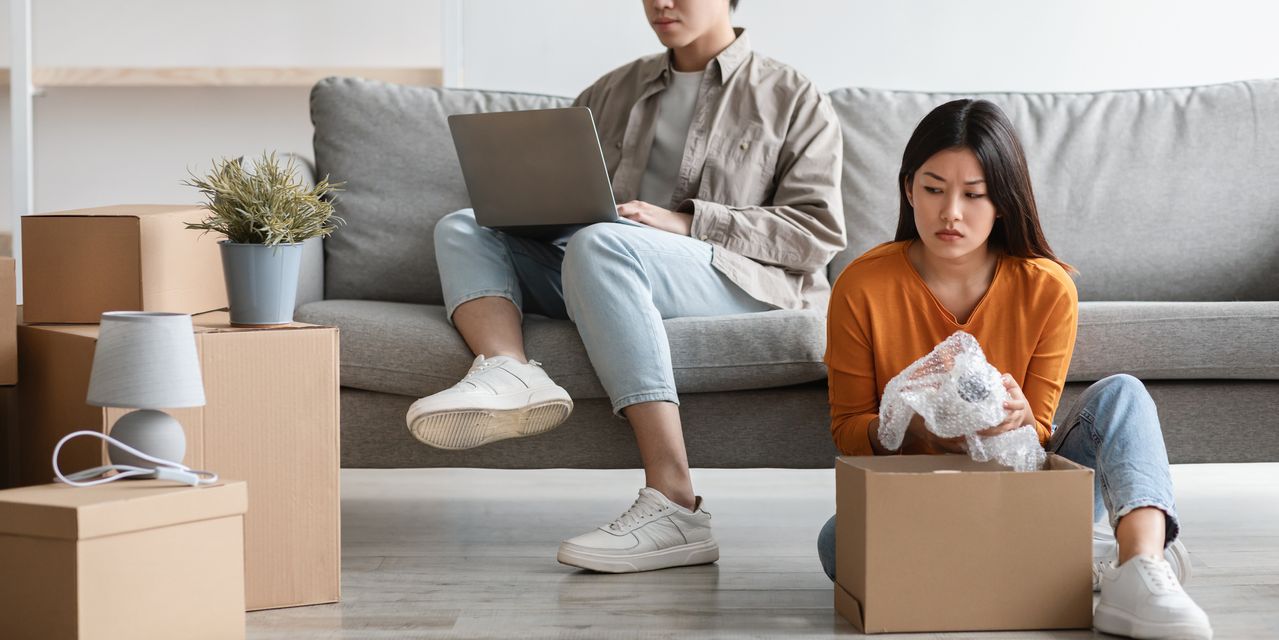 This chart shows the growing gap between renters’ wages and their housing costs. Here’s what can be done to help.

For years, there has been a gap between renters’ housing costs and their income. And it got even worse during the pandemic, when rents soared and incomes stagnated.

That’s according to a recent report by Peggy Bailey, vice president for housing policy at the Center on Budget and Policy Priorities, a nonpartisan research and policy group.

“These higher rents are especially difficult for lower-income families to absorb,” Bailey wrote. “Closing the gap between housing and affordability will require a comprehensive housing strategy, including the development of new units, the preservation of existing affordable housing and the expansion of assisted housing.

In his report, Bailey said the most immediate solution would be to increase funding for the housing choice voucher program — often referred to as “Section 8” among renters — which the Biden administration has also been pushing for.

President Biden’s Department of Housing and Urban Development budget for fiscal year 2023 called for $1.6 billion for 200,000 additional vouchers, for example. A transportation and HUD spending bill passed by the House would help up to 140,000 families, Bailey said.

Increasing vouchers for tenants to rent in the private market would expand their choices and potentially reduce segregation, Bailey said.

““Without housing subsidies, families risk suffering the negative consequences caused by housing instability, such as evictions, homelessness and frequent moves.””

“Without housing subsidies, families risk the negative consequences caused by housing instability, such as evictions, homelessness and frequent moves,” Bailey said. “The overwhelming research on the voucher program shows that the gains for families far outweigh concerns about the impact on the housing market.”

However, landlords don’t always want to participate in the program, much to the dismay of some tenants. The National Apartment Association, a trade group, said the potential success of the voucher scheme is hampered by inefficiencies and duplicate requirements, and that the government should strive to bring in housing providers.

In addition to increased funding for the voucher program, Bailey also said strategies to close the affordability gap could include expanding the ability of the low-income housing tax credit to increase the development of affordable housing, while increasing funds for other affordable housing programs that could bring more units to market.

Helping first-time homebuyers with down payment and preserving the federally-assisted — but individually owned — housing stock would also close the affordability gap, among other measures, he said. Bailey.

An Introduction to Decentralized NFT Catalogs