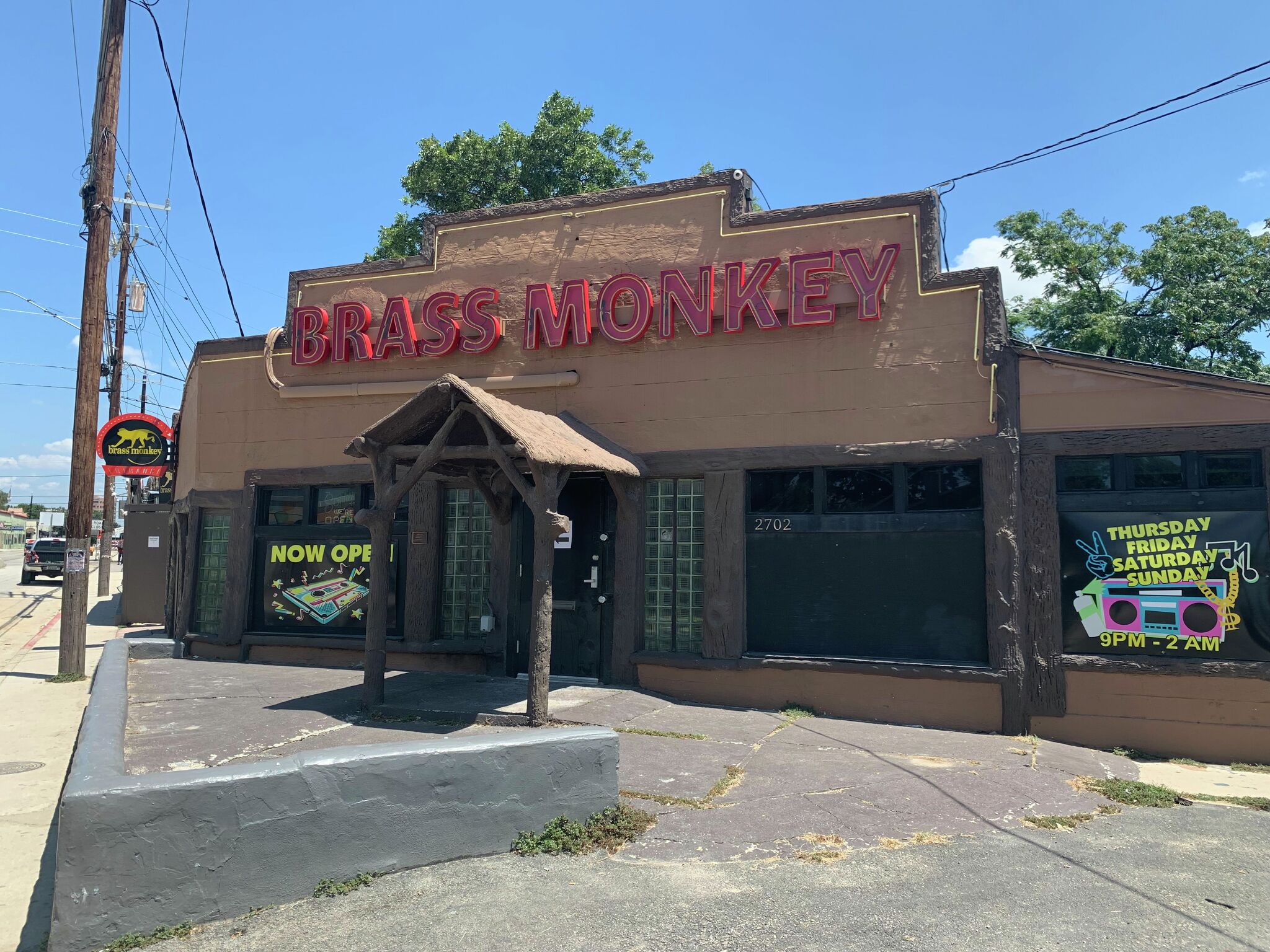 This St. Mary’s Strip bar is listed on the National Register of Historic Places

The Alamo. The Gunter Hotel. The Brazen Monkey.

These are just the names of a handful of buildings in San Antonio listed on the National Register of Historic Places. The latter is a popular bar on the St. Mary’s Strip with a facade designed by the same Mexican sculptor who made the tree-shaped bus stop in Alamo Heights and other iconic faux-wood works throughout the city. .

On ExpressNews.com: Ozzy Osbourne urinated in Alamo Plaza 40 years ago this week

The facade, which appears to rise from the concrete in front of the bar at 2702 N. St. Mary’s, is the work of the late Dionicio Rodríguez, who completed the piece just three years before his death in 1955. It is one of two only known building facades attributed to Rodríguez and probably one of his last pieces.

It’s also possible that the man who owned the Jacala restaurant – an old principle of the building – commissioned the piece in 1952 without knowing who Rodríguez was or that the artist designed some of the most recognizable and popular works of public art. most unique of San Antonio.

Rudolph “Rudy” Quinones, who at the time operated two Jacala restaurants, was just looking for a way to spruce up his new restaurant, his family says. Quinones went downtown in search of workers and somehow found Rodríguez.

“My dad died about 20 years ago, but he never found out,” said Lucille Hooker, Quinones’ middle child. “I wish he had known that.”

On ExpressNews.com: The memorial bench for the late wife of an 88-year-old Boerne man stolen from the town cemetery

After researching the facade, San Antonio historian Patsy Pittman Light – author of “Capturing Nature: The Cement Sculpture of Dionicio Rodríguez” – requested that the building be added to the National Register of Historic Places listing in 2004.

She interviewed Hooker and Rodríguez’s great-nephew, artist Carlos Cortés, who awarded the piece to her.

In an email to the Express-News, Light said not much was known about the story.

Rodríguez’s facade is made of cement “wood” cladding, while coarse-grained “split logs” were used for window and door trim. Measuring 9 feet high, the portico, or porch, is supported by two large “tree trunks”.

Rodríguez, largely unknown during his lifetime, first arrived in San Antonio around 1924.

At the peak of his career, he created a slew of clever naturalistic amenities—bridges, shelters, planters, drinking fountains, and even garbage cans—for public parks and private homes in Texas and Arkansas. He has also worked in Houston, Dallas, Detroit, Chicago, Maryland and New Mexico.

In the decades since the Jacala Restaurant in St. Mary’s closed in 1984, ownership changed hands several times.

Over the years, the principles applied several coats of paint to the facade, hiding part of the original room.

The Brass Monkey opened in 2012, about a decade after the building was listed on the National Register of Historic Places.

Hooker was young and doesn’t remember much about building the front or Rodríguez’s involvement.

“I just remember having this guy there to do all this work, and I remember thinking, ‘wow, that’s really cool,'” said Hooker, who still operates a Jacala restaurant on West Ave.

Hooker said she still has fond memories of the St. Mary’s location, where her grandparents lived in an apartment on the property and helped cook at the restaurant.

With both of her parents and two siblings gone, she often feels nostalgic as she walks past the old restaurant and imagines the days when she played hopscotch behind the building with her three siblings.

Curator divided on next steps for century-old home